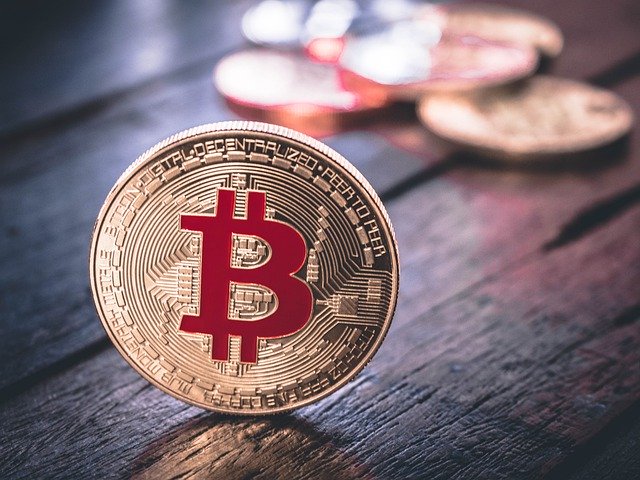 With the emergence of bitcoin it has become immensely popular in foreign countries like the UK and the USA. However, the legal status of bitcoin in India is not yet defined. The current status says that neither it is legal nor illegal. However, at this moment, trading with these virtual currencies auf der Plattform of various online share markets is not illegal at this moment. 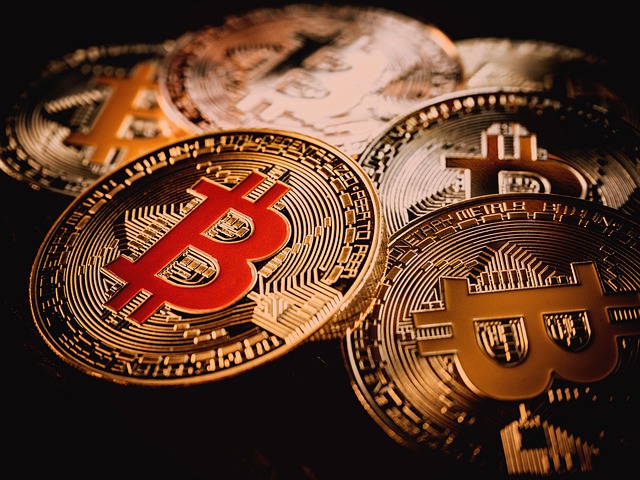 According to reports, in 2017, Finance Minister Arun Jeirley announced that the country would not recognize any legal tender related to cryptocurrency. However, no law is formed regarding bitcoin in India. On the other hand, the government of India is still working on the norms and regulations related to bitcoins in the country. The ministry of Finance has already set up a panel with Secretary of Economic Affairs, Mr Subhash Chandra Garg, to draft a regulation regarding cryptocurrencies.

The confusion regarding the legal status continues because Narendra Modi, the Prime Minister has clearly stated and clarified that India’s Central Bank aren’t comfortable with virtual currencies.

Why Bitcoin in India is like a ‘No Man’s Land’

When the price and the value of bitcoin were quite in a fluctuating condition, Finance Minister stated that people should not invest in bitcoins. He was determined that investment on bitcoins is similar to fraudulent investment. According to Jaitley “There is a real and heightened risk of (an) investment bubble (in virtual currencies) of the type seen in ponzi schemes which can result in (a) sudden and prolonged crash exposing investors, especially retail consumers, losing their hard-earned money,” 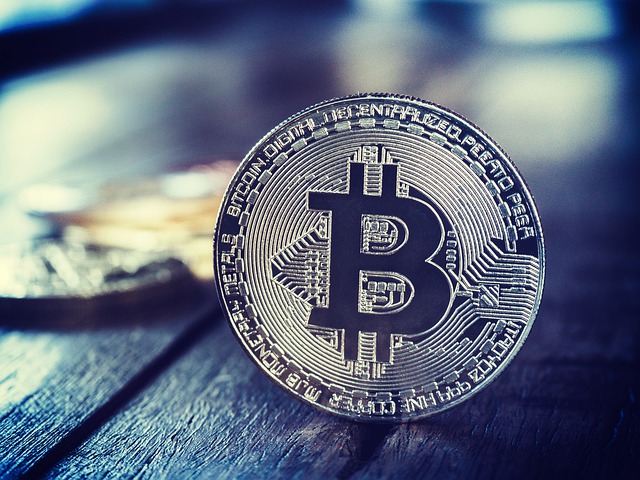 However, despite such statements, bitcoins are not illegal in India. Rishab Sinha, a counsel at law firm TRA explained that not being legal tender is not the same as illegal. He further explained that as cryptocurrency in India is not legalized or recognized, it would not be accepted in any financial transaction.

Currently, the status of its legal condition is in confusion. The government has sent it in a grey zone by not recognizing its position and not making it illegal as well.

However, this delay in clarifying the current situation or taking any decision, it is becoming discouraging for the investors who are keener to trade with bitcoins. Meanwhile, the government of India is also keen to scrutinize profits made during the bitcoin boom. The income tax department is all set to send out notices to about 500,000 investors who had a lot of profit from the virtual currency boom but did not pay taxes.

Another concern from the government is funding of illegal transactions via digital or cryptocurrency. Therefore, the government has also formed a constituted committee that can suggest a framework for regulating these currencies. Government is not very happy about the growing popularity of bitcoins in India. But, they also cannot deny the fact that there are a lot of people who have been benefitted with this investment.

It can be said that the condition of bitcoins in India cannot be decided thinking about the recent scenario. It can be legalized if the government decides so. Otherwise, it will remain in haze and it is now. People who are keener to invest on the platform of various digital currencies may have to wait until the government takes the final decision and allow people to make legal transactions with virtual money. Till then, we need to wait.