Techno geeks have been chatting up cloud computing all over the Internet over the past few years. It has reached deep into the lives of Internet surfers in more ways that were only dreamed of just a few years ago. The development of cheap storage devices has allowed establishment of huge data centers that reach across the globe and into your home. These servers stand ready to accept any data that you want to feed them. In some cases they may even take data without you even being aware of the theft.

These data centers contain thousands of servers and disk drives whose primary task is to collect and save data from the Internet. All that these computers do all day and night is slurp up as much data as they can from the Internet. For example, a recent CNN article reported that a cloud computing center run by IBM outside of San Jose stored more than a petabyte of data. This is enough storage to hold billions of photographs and books.

Virtual data rooms are full of arguments when it comes to cloud computing as it is a polarized subject in data science.

It will not take long for this data storage facility to fill to capacity and more storage devices will need to be added to the facility. One company that is looking forward into the cloud computing era is Apple. Yes, Apple is jumping into the cloud computing market. The Chief Financial Officer for Apple, Peter Oppenheimer stated in the 2010 Third Quarter Earnings Call that Apple was building a billion dollar data storage center in Malden, NC. Oppenheimer said that the facility construction was on schedule.

Apple has stated in a recent press release that the data server center will support the iTunes and iPhone Apps store. However there is some speculation among Apple bloggers, like Paul Acciavatti at modmyi.com, that this center contains a huge amount of data storage capacity, much greater than being stated by Apple. The new center may be used to allow anyone with iTunes to store their music and videos on line ie, “in the cloud,” so that the files and information can be accessed anywhere they may travel. Apple may also include a MobileMe capacity as well. A well connected applications database may virtually eliminate the need for an operating system on your computer.

This type of service could also effectively eliminate the need to own computer with hard drive space. All of the data for those who use Apple’s applications, products and files will be stored in the cloud. This paves the way for even cheaper devices that use even less power due to the lack of any appreciable storage capacity. 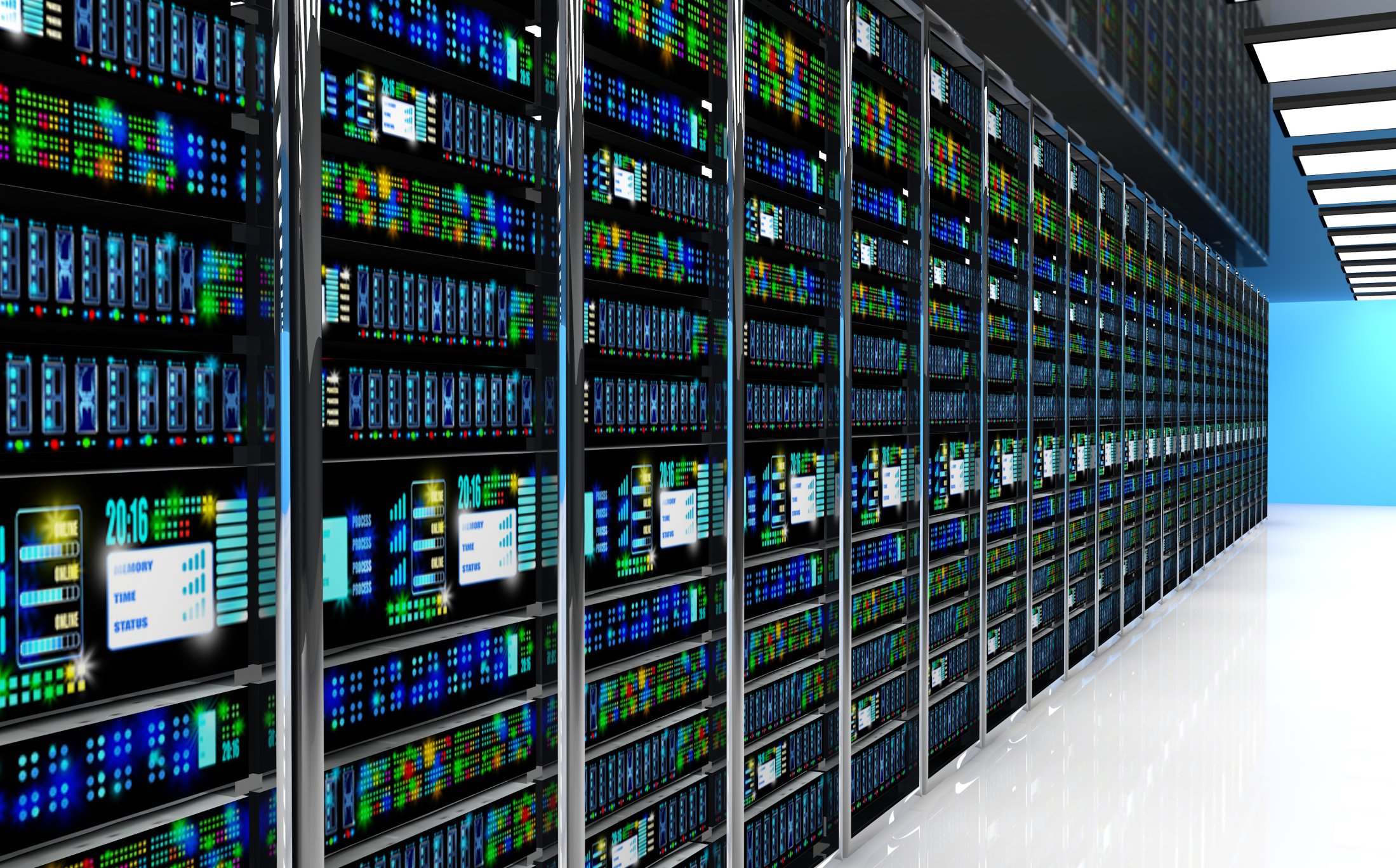 The trend is already being reflected in Apples latest offering, the MacBook Air. The MacBook Air contains a small flash drive with storage capacity that pales in comparison to other computers with larger traditional hard drives.

In addition, Apple made no strong moves to upgrade the central processing unit on the MacBook Air, sticking with light Intel Core 2 Duo processors that run at 1.4 Ghz. This is a sure sign that the latest version of OSX, code named “Lion” will be a fast and light operating system.

In a recent Mac event that launched the MacBook Air, Jobs hinted that the new version of OSX will marry the best features found in iOS4 with OSX. Hence it is more than likely that OSX Lion will be light, and will be ready for cloud computing.

Look for Apple to make serious headway into the cloud computing arena with new products and services in the near future.