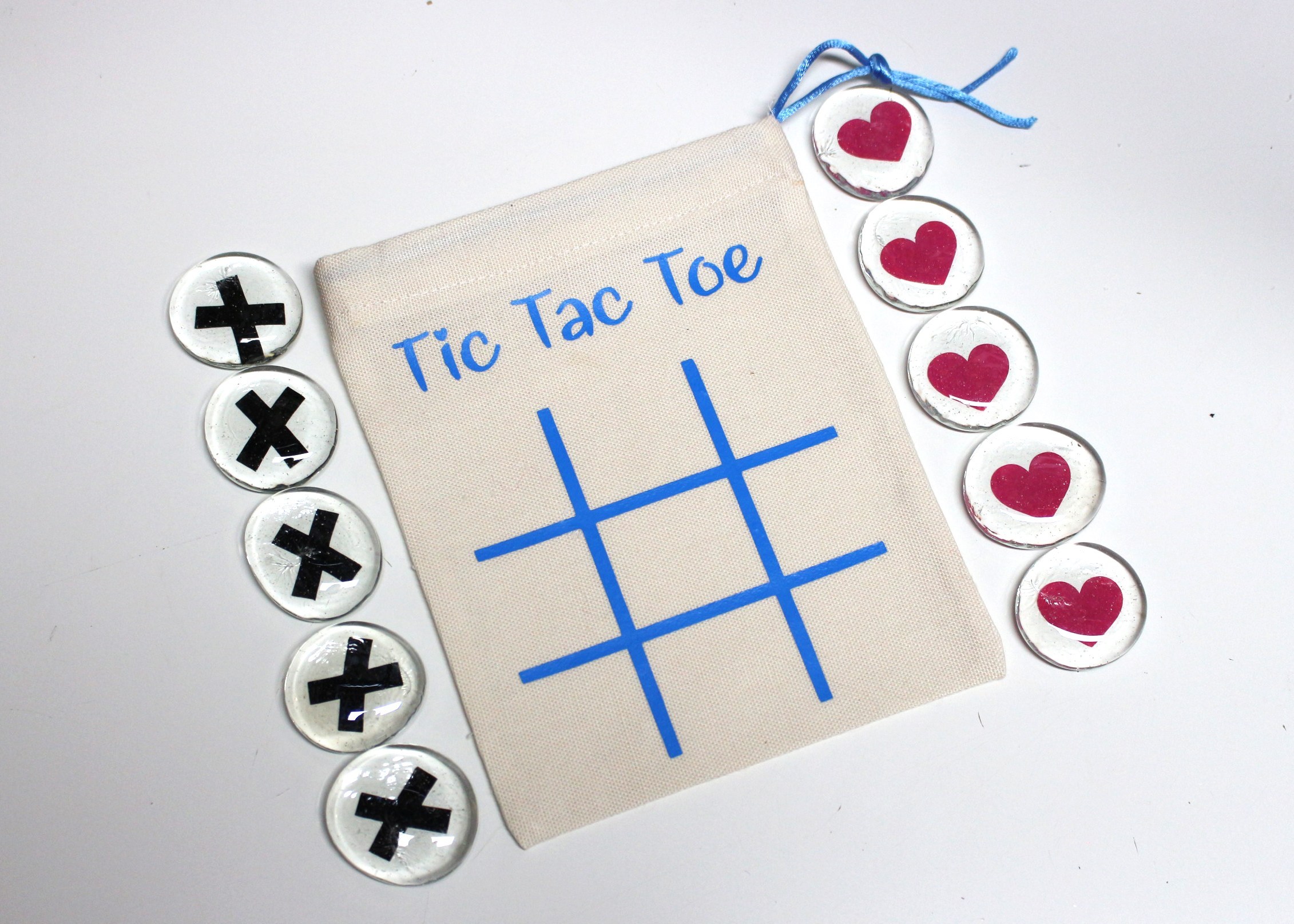 Tic Tac Toe is a classic game simple enough to play on the go, even when using pen and paper. Playing first in tic tac toe is really advantageous, however, you can’t always have the first move in every single game you play.

If you are always finding yourself mostly playing second in a tic tac toe 2 players game and losing due to that, we got you covered. In this article, we will discuss a few tips and tricks for you so that you will not be bad at tic tac toe even if you are playing second. Without further ado, let’s start:

In the event that your opponent plays their first O on the corner of the board, you should always respond by placing your first X on the board’s center. The second X that you will place needs to be put down not on a corner but on a border tile, except if you have to block your enemy from obtaining a win. By making use of this technique, every single match will end up being a draw. In theory, you are able to triumph out of this placement, however, your enemy will have to make a big blunder, like not realizing that you possess a couple of X’s with only 1 required to win. 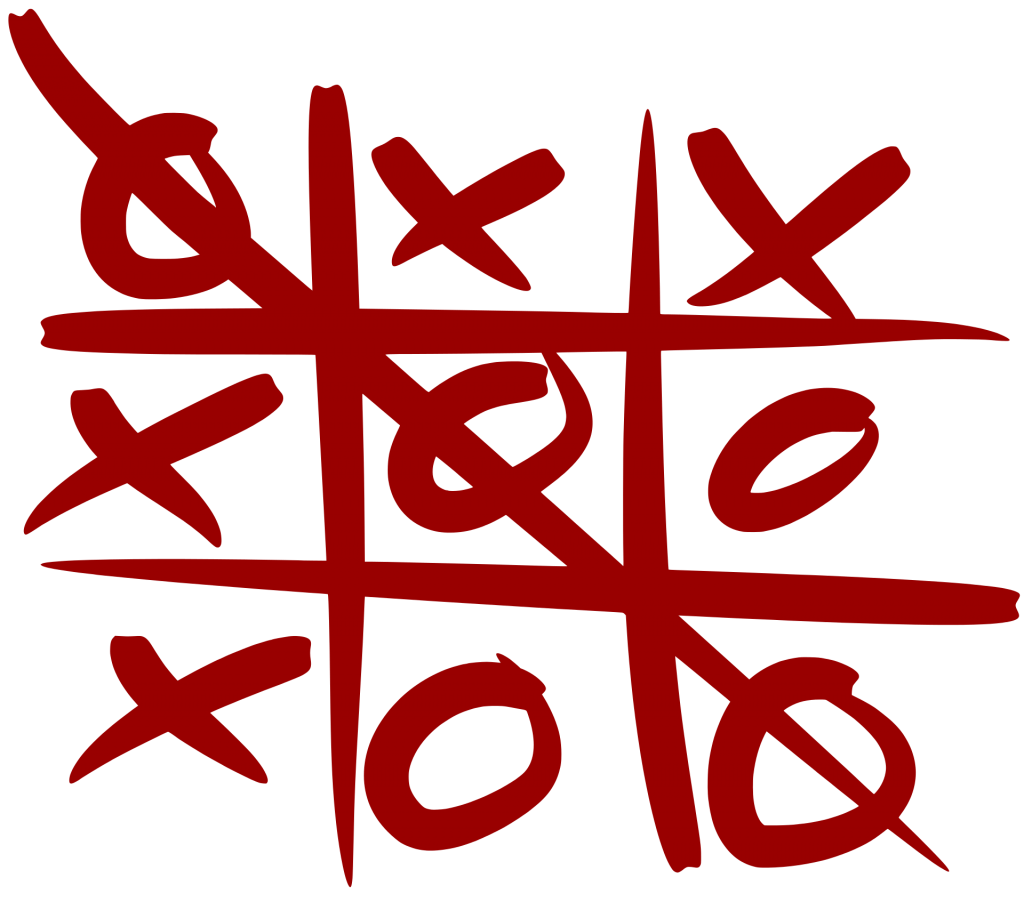 You can also push for a draw in the event that the opponent begins their turn in the board’s center. As soon as your enemy begins by placing their O in the board’s center, your next move must be made on a corner. From then on, simply continue on preventing your enemy from winning by blocking their moves and the match is going to be forced in a draw. Take note that there is no way to win if the enemy started their first turn on the center, unless if they deliberately let you win (which is not gonna happen on a competitive match.)

In most cases, your enemy will begin their move with the above maneuvers since it gives them the highest chance to win. However, if your opponent starts their turn on the edge of the board, you will have a slim chance of winning.

If the enemy diverts from the move described above, then your chance of winning is gone. All you need to do is force a draw by just preventing their moves, then the game will end in a draw.