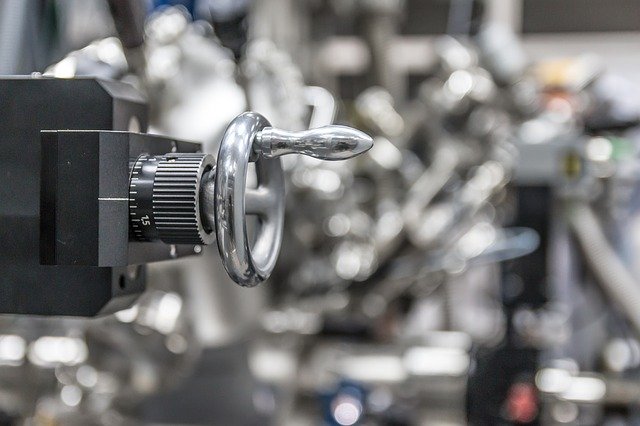 As a supplement to my activities as atechnical writer, I have also worked as an industrial consultant. Having worked previously as an aircraft mechanic, a builder of factories in China, and as a frequent do-it-myself fixer of my own car, I seemed naturally set up to work in industry. I had a good overall knowledge of systems, and some people-friendly savvy to spread the word about my knowledge.

While working as an industrial consultant, I was fortunate enough to consult for a Midwestern factory that specialized in making centrifuges. Because I already knew how to make biodieselin my home, my task with this factory was to apply centrifuge technology toward the production of biodiesel in fuel plants. I studied up on centrifuge design and various applications in industry, and I was soon was hired on into the factory not only as an industrial fuels specialist, but also as a part of the sales team.

Word got around that I specialized in biodiesel and other alternative fuels. 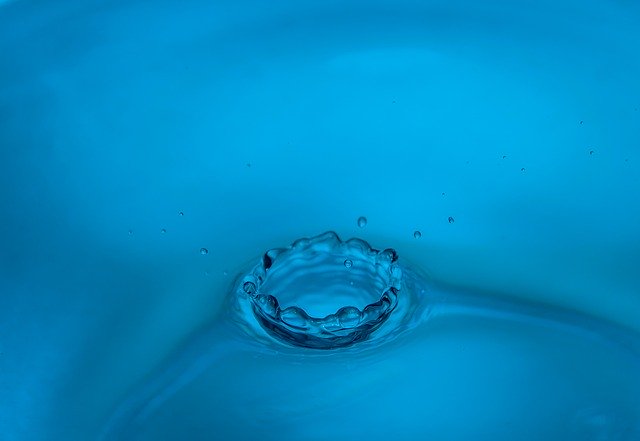 An Offer I Couldn’t Refuse

One day a colleague named Chuck – a technician who traveled to customers’ work sites to repair ailing centrifuges – approached me with an offer I could not refuse. In exchange for helping him sell more centrifuge technology to an existing customer in California, I would get to see a really innovative application in industrial centrifuge design that helped make an alternative fuel – fuel made from human poop.

Intrigued, I said yes. I would help him. Within a few days Chuck and I hopped onto a plane to go see our customer.

Chuck and I drove to a wastewater sewage treatment plant located somewhere on the US West Coast to go see the unique technology he had mentioned to me. Chuck introduced me to the plant supervisor “Paul” (he asked me not to use his real name nor disclose his location), who designed and built the toy.

The wastewater plant that Paul managed was a conventional one in all respects except one: it produced its own power. When I asked Paul how he managed to pull off this feat, he explained it to me with all the pride that a father bestows upon a son – except that this brainchild was a self-sufficient water treatment plant. This commercial water treatment would be very helpful for businesses. As the experts foresee that there will be water supply shortage in the future, utilizing this kind of system is really essential.

Paul’s explained: Municipal wastewater enters the plant and gets “digested” (see more on this process in my other article) in much the same way that many other plants employ. Wastewater laden with filthy human sludge and goo becomes progressively digested and concentrated as water evaporates away from open-topped tanks. The sludge gets passed from tank to tank, getting thicker as it travels.

In the final few tanks where the thickening can no longer be easily done, the decomposed sludge gets passed through an industrial-sized centrifuge (more on this here) which further separates the water from the sludge. One side of the centrifuge pushes out disgustingly thick sludge, while from the other side spills relatively clean water. The thickened sludge gets trucked off for disposal, or gets sold for untold commercial uses.

The de-sludged water coming out the other side of the centrifuge is key to the self-powered portion of the plant.

While this water is relatively “clean” of sludge and large particles, it still retains a portion of very fine waste particles ideal for use as a fuel. This water is sent through yet another centrifuge that subjects the water to extremely high-power g-forces that virtually force all remaining particles to separate from the water. The wastewater from this process is virtually free of any further particles and drains into the nearby ground where it evaporates. Evaporation of this water kills off any remaining microorganisms that were not captured by the high-speed centrifuge.

As with the previous centrifuge, the remaining particles emerge as an ultra-fine sludge that gets carted off to a holding tank. A pump slowly pushes the sludge into an extremely hot cooker called a gasifier. As the gasifier cooks the sludge at upwards of 1,000 degrees Fahrenheit (538 degrees Celsius) or more, the sludge is forced to revert to its component chemistry.

The sludge transforms primarily into methane gas which gets captured and stored in a fuel tank. The remaining components evaporate off into fuels and lubricants which later condense and get stored in other tanks. What little remaining solid left over from the fiery process is a harmless black carbon ash.

It Pays for Itself, Too!

As mentioned before, the methane gas gets stored in a tank. This gas is what’s used to power the gasifier. Any remaining fuel is used to power a jet turbine that provides power to a large portion of the treatment plant.

The fuels and lubricants captured from the gasification are sold off for a profit to commercial enterprises, and the leftover carbon is sold off as a crude form of “carbon black” – the same stuff used to make car tires.

Not only is this facility self-powered, it pays for itself, too.

Sadly Not In Use Elsewhere

Because the technologies associated with this operation allow a large portion of the plant’s operation to be self-powered, Paul explained to me that this technology was “politically controversial” because it condoned self-sufficiency. For political reasons, Paul’s “mini-power plant” had to be operated under the radar.

He stated that if his utility provider ever found out about his special operation, silently powerful levers would be pulled to influence his boss to get him fired, and the operation would be sabotaged with environmental lawsuits and other political wrangling – all quietly backed by the utilities.

While the technology for self-sufficiency obviously exists through his example, Paul remarked sadly that his was the only “public” operation of its kind he knew of in the US. On the bright side, he said he knew of several private facilities operating quietly under the radar that provided power in a similar fashion for smaller operations such as homes, farms, and other small-scale operators.