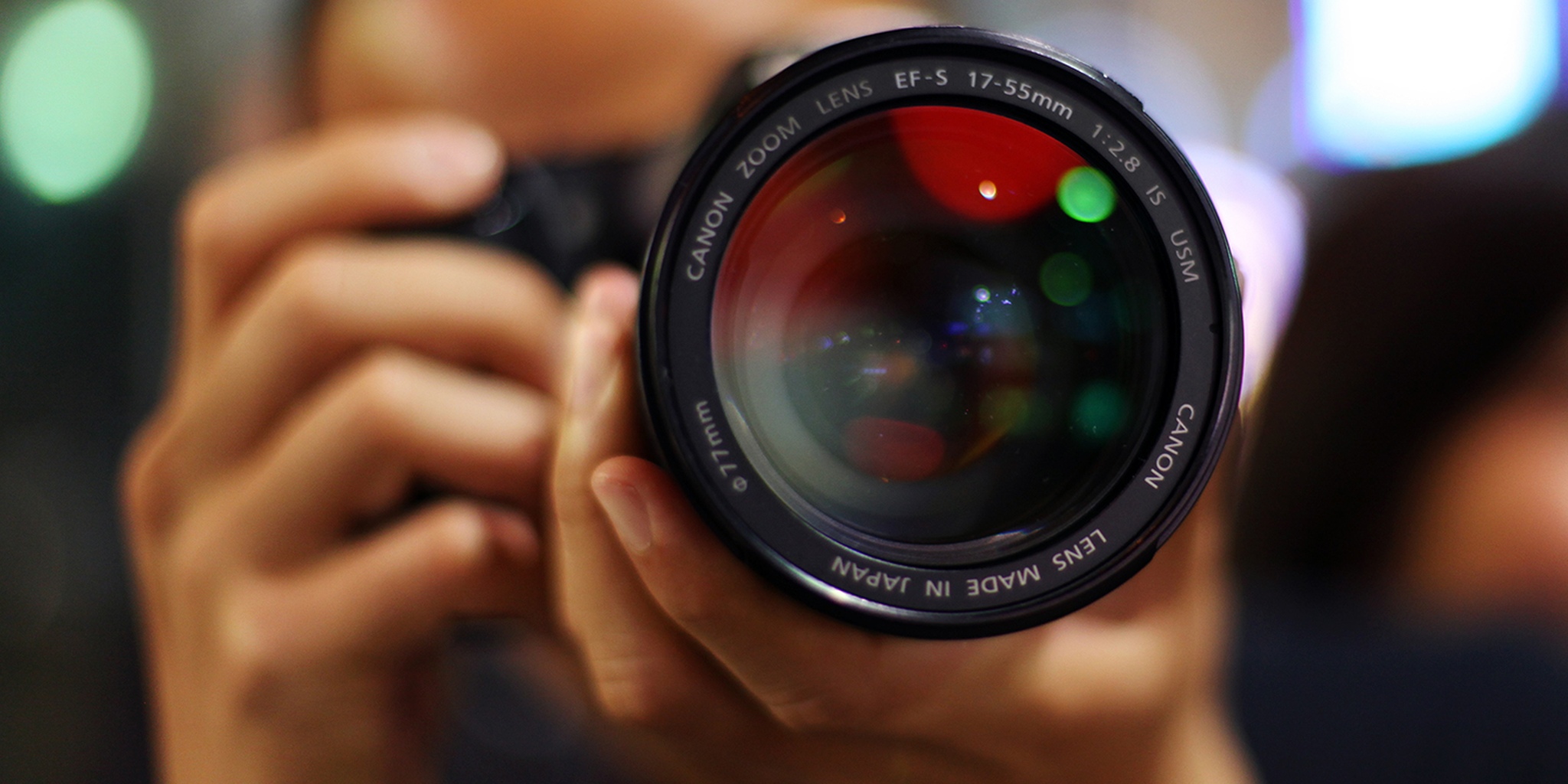 In life everyone goes through certain things; be it bad or good, the events help shape one life and often perspective on the world. In this way, every person has a story to tell. For some people you can tell by just looking into their eyes, others by the scars on their body. For the up and coming Tacoma photographer, Brian Pace, his story comes out through his black and white photography. Some headshot photographers in Florida even use such technique in their hsots every now and then.

While Pace attended Wilson High School he started out with all the right intentions – was a good student and involved in sports. He continued on this path up until his junior year when lure of what was occurring on the streets of the North end of Tacoma, rather than class room and on baseball diamond at Wilson, derailed his path.

“In my junior year I got my driver’s license and with a car I ended up making new friends in North end of Tacoma community. I started hanging out a little too tough. I ended up dropping out of high school in my junior year at 17-years-old,” Pace said.

With Pace’s 17- year-old mind occupied on the streets, his home life also became strained and he decided that he would try to take on the real world and move out from home. For two years, Pace enjoyed the freedom of no school and homework, but consequences of his decision were unfolding slowly, but deliberately. “The reality of leaving school hit me: I was on my own and had to make my own decisions. It gets rather tough when you have to by toilet paper at 2 a.m. and your mommy is not there to do it for you,” Pace said. 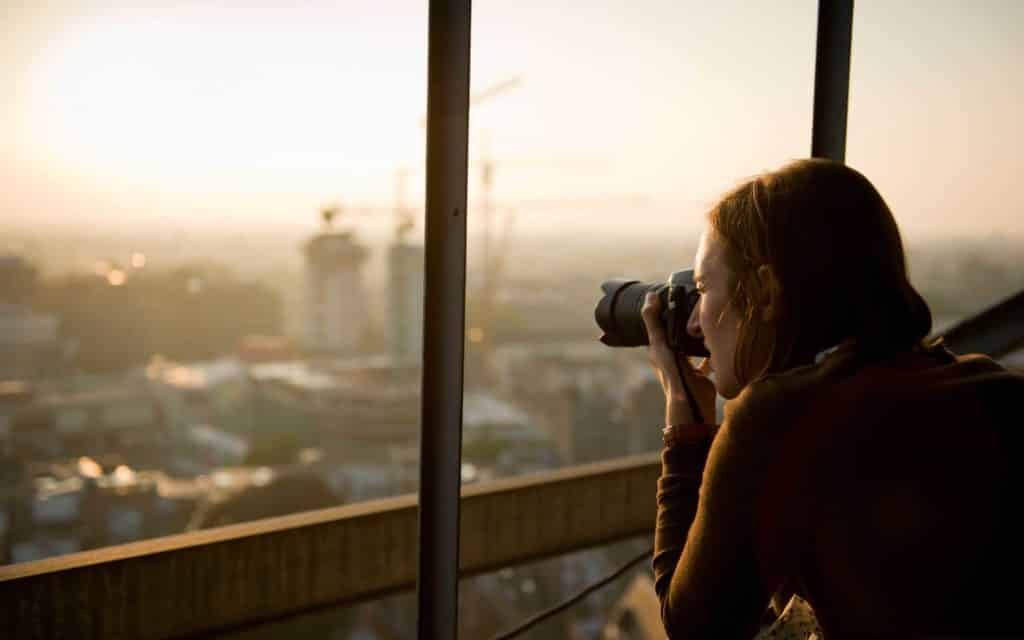 It wasn’t till Pace turned 19 that the party was over and reality of life had sunk in, he needed to make a change. The “When I turned 19-years- old I finally got my act together, I moved into my first apartment and from there I started focusing on getting back in school and finishing what I started,” Pace said. Having been out for class for two years Pace would have to plead with administration to give him another chance. Pace was placed in a Transition Schooling program where he would take 6 classes and on top of that continue to work at Knapps Restaurant which also earned him 2 credits.

“I wanted to prove to the teachers and my family that I wanted to make something of myself, and they believe in me and gave me shot. They never gave up on me and I thank every teacher that kept me going,” Pace said. Pace earned his diploma and after that his world seemed to come together and he was on track. Pace eventually decided to tap into his creative side so he bought a classic 1970 Minolta camera from his friend for 40 dollars. It was shortly after that he was out and about taking black and white pictures of Tacoma.

“Anyone can take a picture of a certain land mark or school, but I find that rather boring. I do my best to put my own artist views and life experience into my photos. I like to take pictures that show the classic grain and texture, bringing out the mystic and wonder of the picture,” Pace said.

With Pace’s personality and raw talent, his business of taking back and white photography has taken off and has earned him respect in the community. With his 40 dollar camera and his ability to bring pictures to life, he feels his past life is exhibited always somewhere in his photos, and that is important. What makes Pace more of an inspiration as an artist, he has continued on in education and is currently working on his Master Degree in education at University of Washington, Tacoma campus.

“For a guy that was told many times that I was supposed be artistic, apparently because I am left handed, I could never play an instrument; I couldn’t even color in the lines, but with the camera in my hands my life’s puzzle pieces come together and the meaning of life for me, is through focus of my lens, which I want to always convey to my clients,” said Pace. 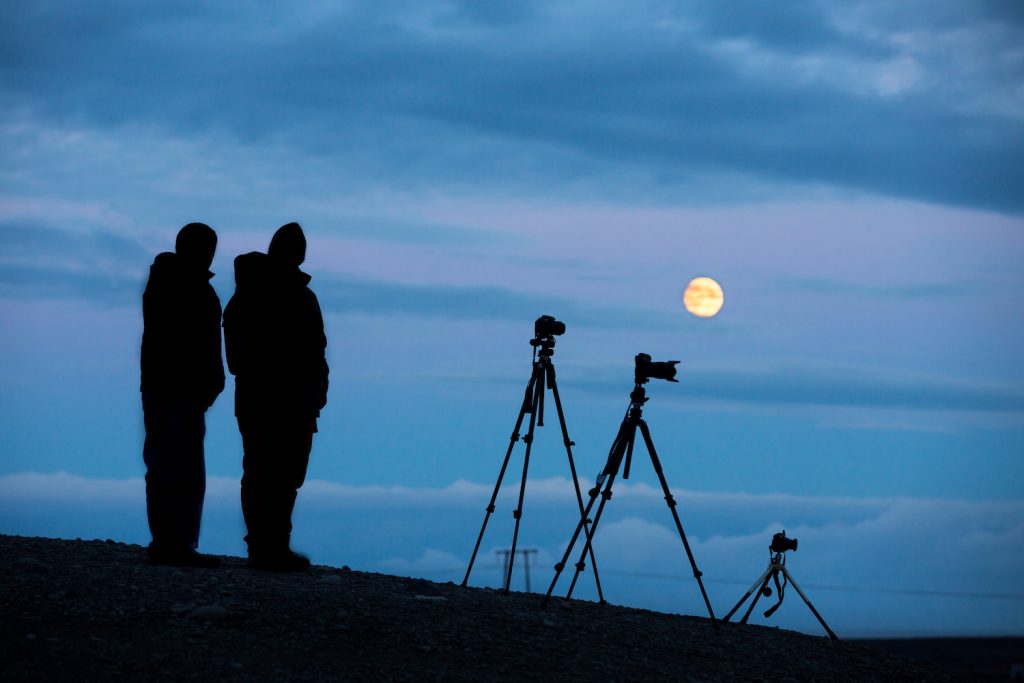 When Jordan Weaver was looking at Pace’s work she felt something jump out at here and touch her deeply. “I love his pictures, there something so comfortable about his photos that make you just pause and think. Pace is very intriguing and his comfortable disposition comes out in his photos. He really touches you,” said Weaver. Professor of photographer at Tacoma Community College , Kyle Dillehay, found Pace as a student a quick learner and full of energy.

“He has awareness and the ability to capture things that people are really interested in. He has a great eye for nostalgia. His images really take on a timeless feel. Overall, if there one word to describe him as photographer, it would most be passionate. However, I always encourage him to spend more time in class learning more important aspect of the art of photography,” said Dillehay