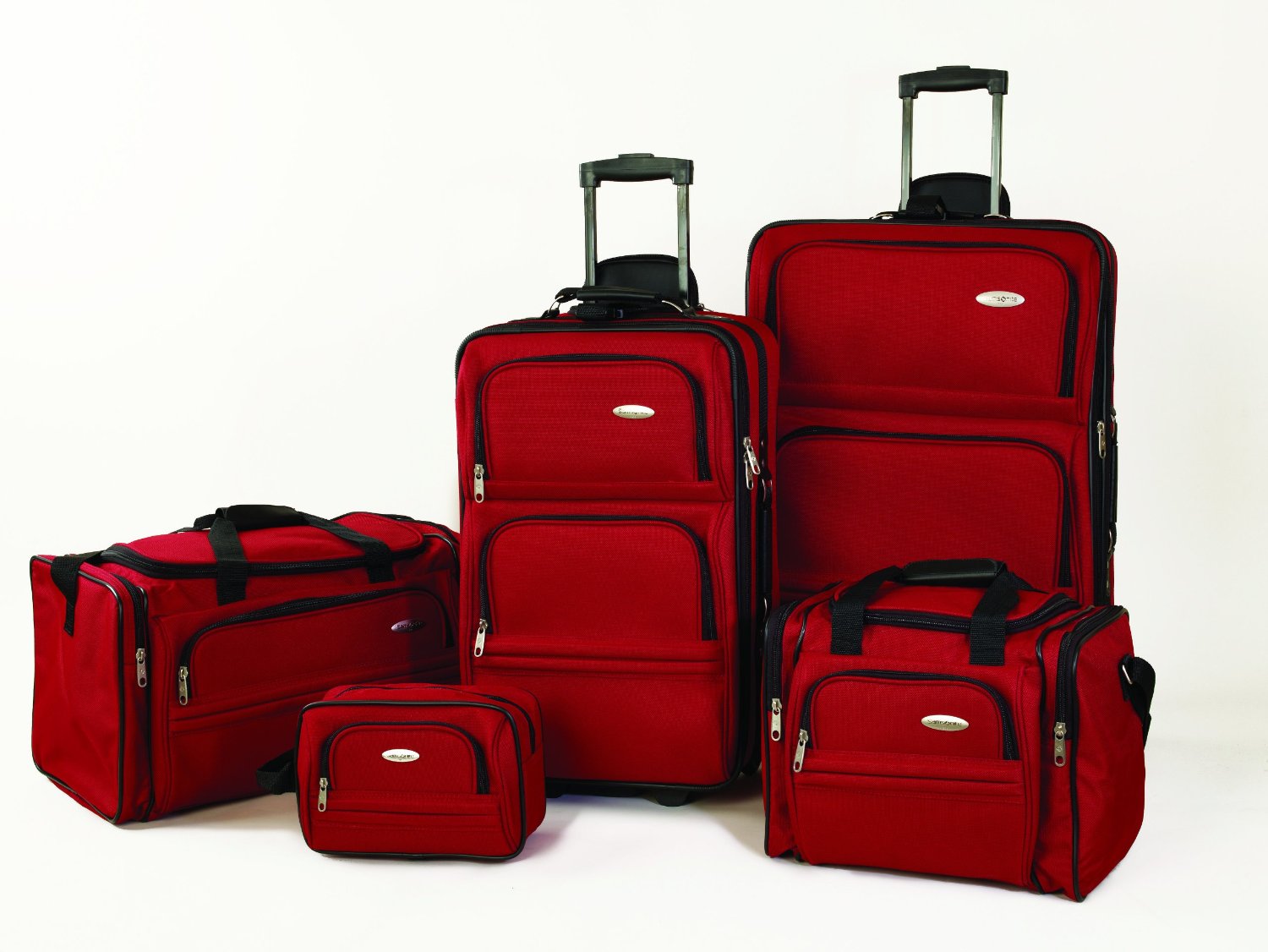 The train ride from Tarragona, Spain to Barcelona was only about two hours. We had a flight booked that would take us to Krakow, Poland. This was our second attempt at traveling to Poland.

My fiance and I had been traveling in Europe for over a month at this time. It was our first big trip and we were not experienced travelers. Our first days in Ireland were where our travel nightmare began, as our debit cards weren’t working in the ATMs. Shortly after, mine disappeared. When we called our bank, we were assured that my fiance’s card would be fine. That is until we went to a cash advance place and had the associate tell us that the card was reported stolen and that she had to confiscate it.

We had our money wired to us but only took out small amounts to get us through. The rest was left at my fiance’s brother’s home in Germany, where he could wire it to us on an as needed basis.

We arrived at the Barcelona train station with only a few Euro left in our pockets. My fiance had contacted his brother and asked him to wire us money. We made it to the airport with about two hours to spare and began to look for the check in for our airline. We didn’t see it anywhere. We finally found a customer service agent and politely asked for directions. “Oh, that airline flies out of Barcelona-Sants,” she calmly informed us. 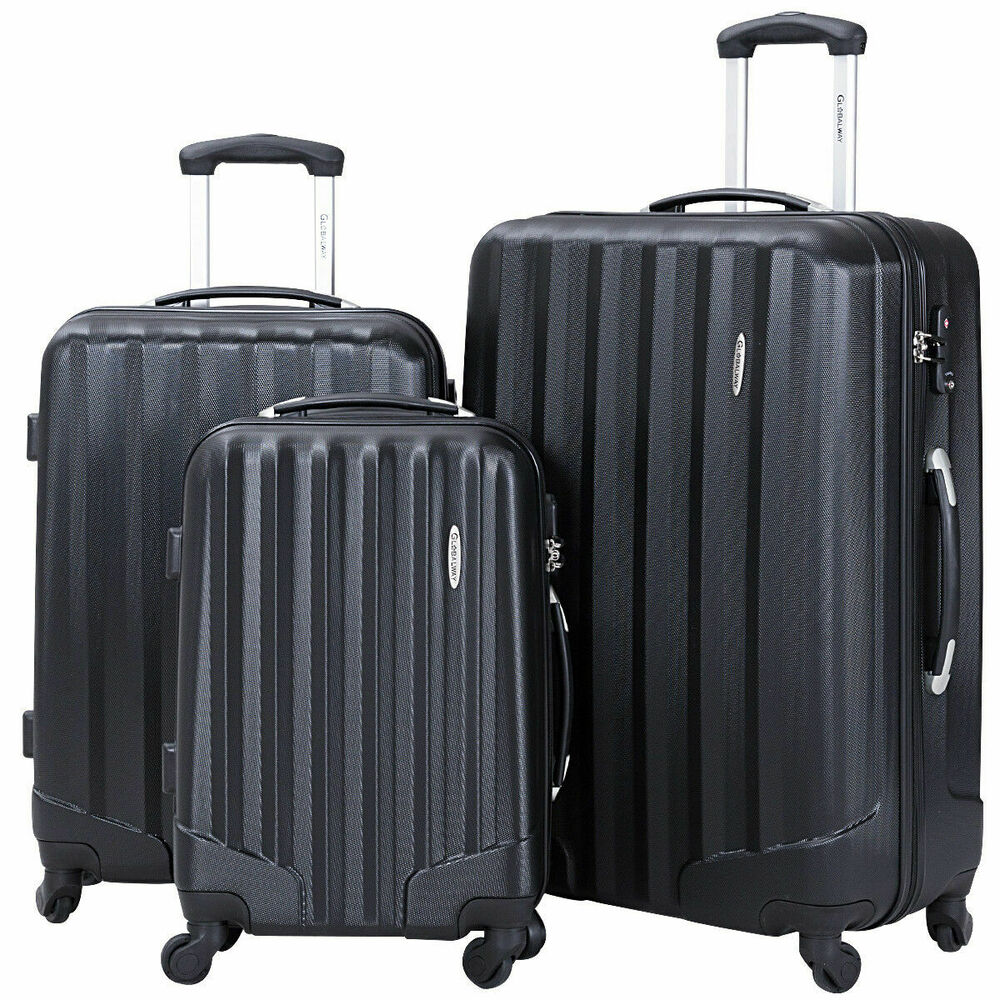 We realized we were at the wrong airport and high-tailed it back to the train. We suddenly realized we didn’t have enough money on us to buy a ticket to the right airport. I pleaded with the train attendant to let us sneak through, to no avail. We dashed to the front of the airport and hailed a cab that took credit card.

We had no money, the credit card wasn’t working, and our luggage was being held hostage by a taxi driver. My husband had him wait while he rushed to the Western Union office to get the money we’d had wired. After what seemed like an eternity, he returned looking defeated. “The money was sent to Poland,” he told me. “It can be accessed from here.”

Our hearts sank as we realized we were going to miss our flight. Tears began to roll as a feeling of helplessness took over. “Okay, I’ll call my dad and see if he can send us money!” I told my fiance. I rushed to the Western Union station and called my dad. There was no answer. He was seven hours behind us. I called back and left a message, telling him to check his e-mail and that it was an emergency. I then sent an e-mail briefly detailing our saga, pleading for him to send us money. 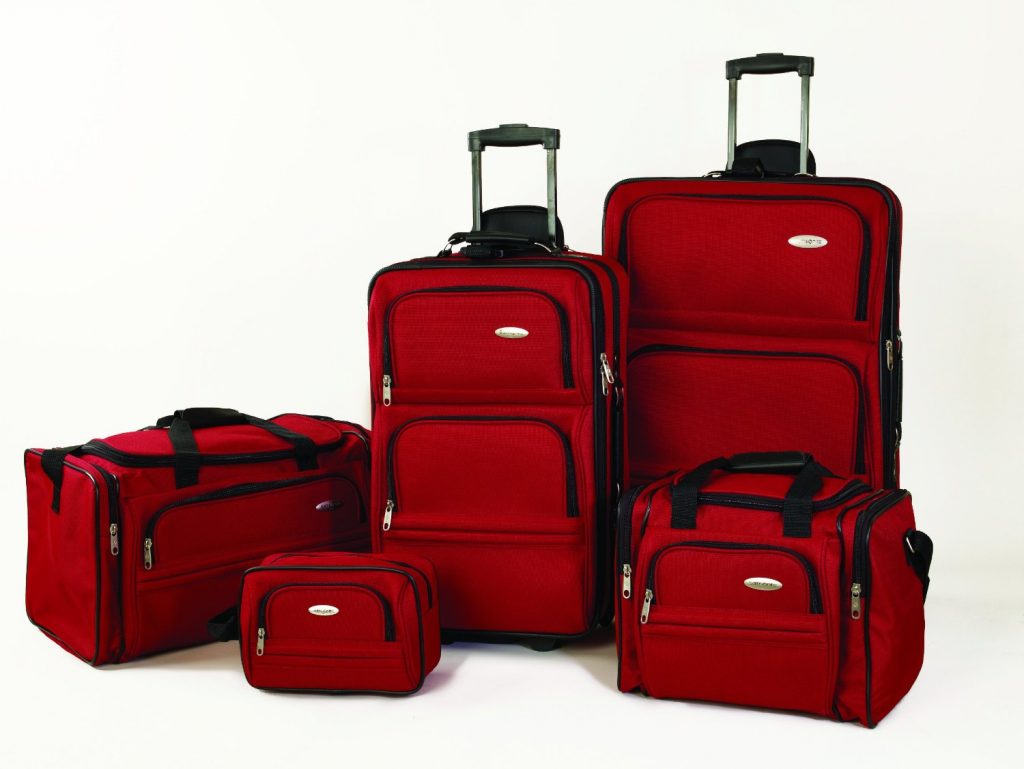 I told my fiance, and he decided to call his mom. Fortunately, she answered, but was only able to wire us a small amount of money. We’d missed our flight, but were relieved to be able to pay our taxi driver and to get our stuff back. We only had a few dollars left over, enough to get a small fast food meal and a couple of beers to calm our nerves.

Even though we got our stuff, we were still stuck as we’d missed our flight and didn’t have enough money to go anywhere. Night was fast approaching and with our credit card not working, we didn’t have any way to get a hostel room. We decided we’d just sleep in the airport, with all of the mis-fortuned travelers. So we just put our airbaltic käsipagas beside us and stayed at the airport.

Around midnight, they closed the train station for cleaning and we were all ushered outside. My fiance told me to sleep and he’d stay up to keep an eye on things. He chatted with other travelers while I tried to get a little rest on the uncomfortable concrete. We found out my dad had been able to wire us money, but we had to wait for the Western Union office to open in the morning.

We moved back into the train station early the next morning and took turns walking to the Western Union office. Finally, they opened and we were able to get the money that was wired to us, so we could continue on our journey.

We learned a lot from our entire experience traveling in Europe. We are now always well prepared, with several working credit cards and several different debit cards!