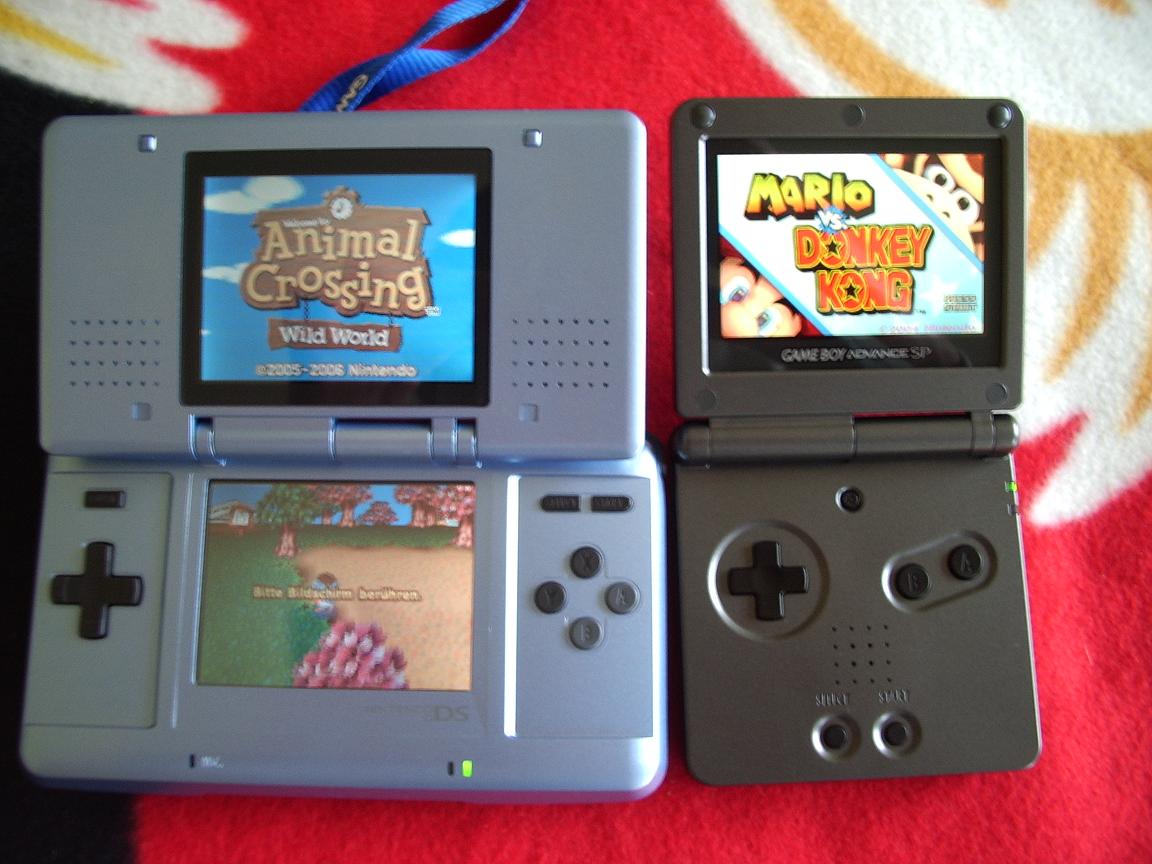 The Gameboy Advance may now be a redundant console in the eyes of games manufacturers, who have flocked to Nintendo’s dual-screened newer show-pony, but gamers looking for a quick fix of handheld fun can still get a lot of enjoyment from the old faithful Gameboy Advance titles which remain playable on the NDS. Let’s take a look at 5 titles you should check out.

With the launch of Minecraft, there were millions of players getting hooked with this amazing game. Over the recent year with the advancements, here are shaders for minecraft 1.14.4 that can significantly enhance the graphics of this game. With the addition of these shaders more and more players are playing this game on inversegamer.com

Since the original Gameboy, Mario has always been a firm favorite amongst Nintendo’s portable gaming following. Super Mario Advance 3 brings all the ‘cutting edge’ features from its SNES counterpart, without the need for an additional FX chip. This outing from Nintendo’s springing plumber is one of his best 2D adventures and still delivers hours of fun.

Whilst this series has undergone radical changes on multiple consoles, the GBA launch title remains one of the most playable. Doing away with fancy 3D graphics and multiple camera angles, the game focuses instead on unadulterated fun from a fixed viewpoint, albeit with charming graphics and detailed animations. Fans of the genre will still enjoy this pick-up-and-play gem even today. 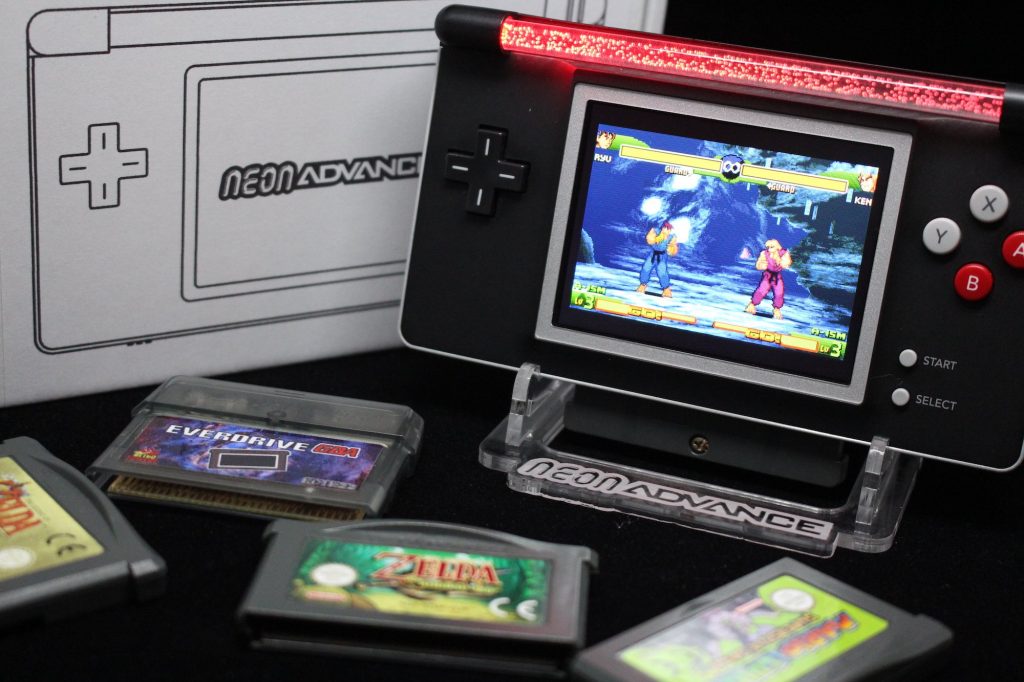 Early signs of Nintendo’s motion-based tinkering were previewed in this GBA anthology of craziness. A sensor located inside the cartridge allowed all manner of twisting and turning minigames that remain just as compelling 5 years down the line. It never achieved the commercial success that it deserved, but is well worth snapping up and spinning around.

Legend of Zelda: A Link to the Past with Four Swords

Another SNES conversion, which is both impressive in its own right, but catapulted into sheer gaming bliss when taking advantage of the four-player link-cable option presented on the GBA, which allowed owners of Nintendo’s handheld to quest and battle cooperatively and competitively. It’s a fantastic game played alone, it is an all-time classic with a few GBA-wielding buddies.

The third GBA game of the series was also the best. Multiple characters, sublime platforming, and varied weaponry and enemies keep you coming back for more, whilst the game boasts some of the best visuals and sounds seen and heard on the console. Aria of Sorrow still rises from the dead in my collection from time to time and is just as enjoyable today as it was 6 years ago.

Summary The Gameboy Advance boasts so many instantly playable titles, that condensing them into a list of just 5 was incredibly testing. Leaving out titles such as Advance Wars, Metroid: Zero Mission and even Mario Golf was tough, but demonstrates just how much depth there is to such a small console. The DS compatibility of these cartridges of gaming gold-dust should give them life for years to come.