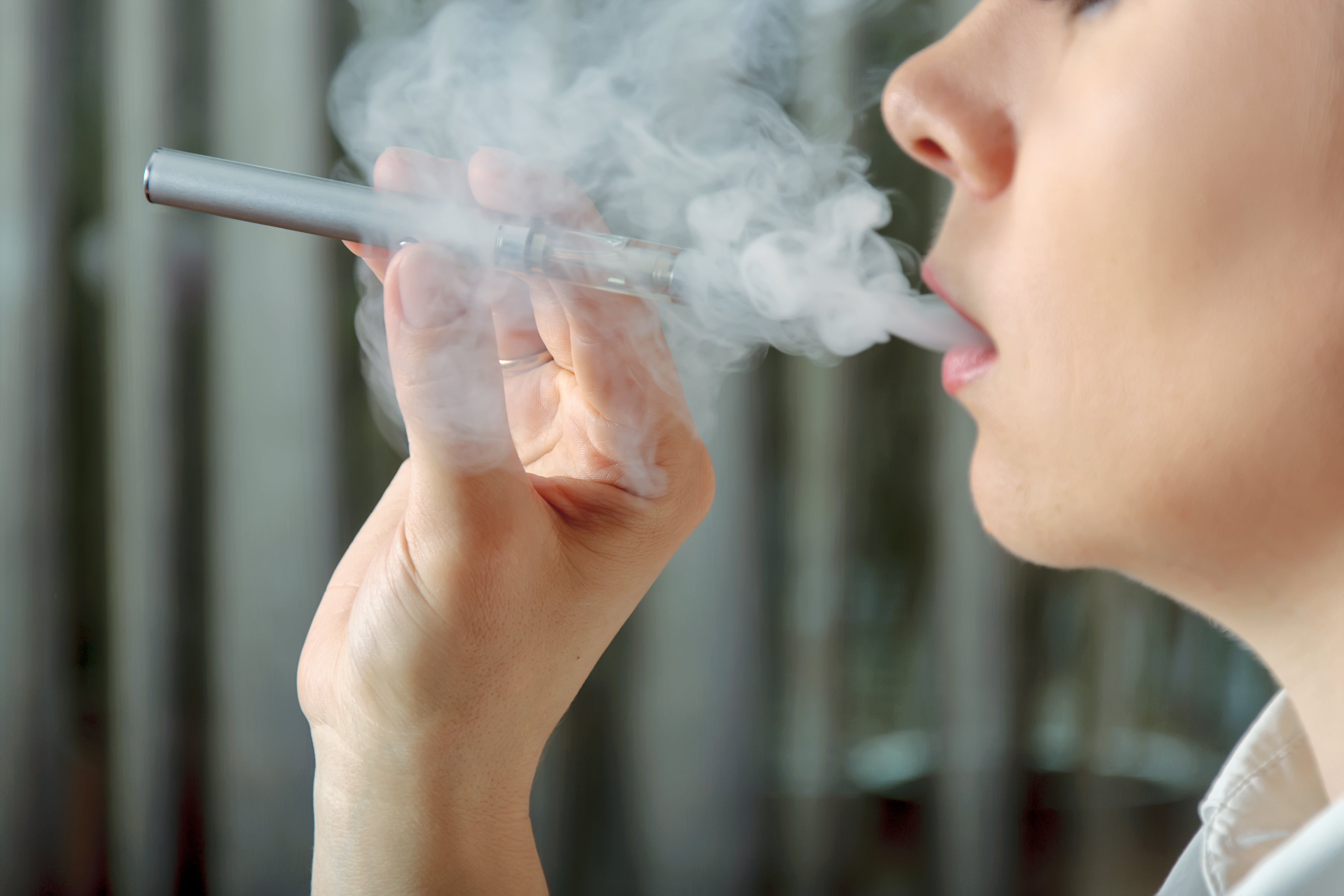 With the advancement of technology, a lot of things that we use and consume in our daily routines have changed. There are various highly popular trends prevailing in the market, and one of the most popular trends or habits out of them is of E-cigarettes. E-cigarettes have been given a lot of different in different parts of the world and are called by various names such as e-hookahs, vapes, mods, pen cigarettes, etc. E-cigarettes are available in a wide variety as they are readily available in the different types of shapes, sizes, colors, and designs. 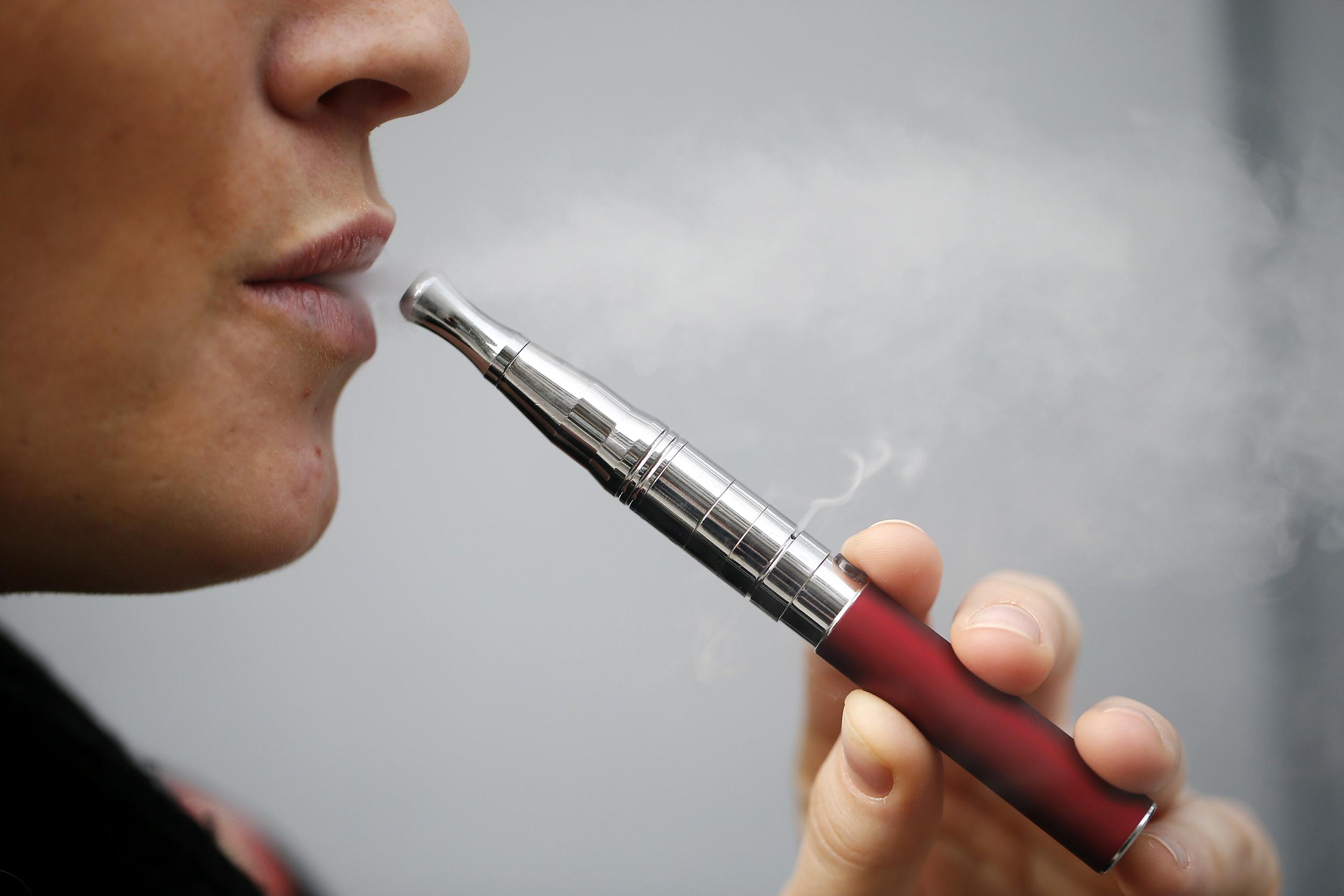 E-cigarettes have gained massive popularity in the past few years as people are looking at them as an option to quit their habit of smoking and opting for a safer way to smoke. There are various disbeliefs about E-cigarettes, and everyone should know about some important facts about it before using these modern cigarettes.

E-cigarettes are not entirely safe

It is indubitable that E-cigarettes are less harmful as compared to traditional cigarettes, but it doesn’t mean that they have not adverse effect on the health of the user. Like simple cigarettes, e-cigarettes also have various negative impacts on health and can cause severe ailments if consumes for the long term. Some of the common health-related hassles created by e-cigarettes are damaged lungs and brain, premature delivery, and issues during pregnancy and poor cardiovascular health. It has a highly dangerous impact on the baby if a pregnant woman uses an e-cigarette. Most people shift from smoked cigarettes to e-cigarettes as they believe that it is completely safe, which a clear myth is.

It gives birth to addiction

Addiction is an alarming issue nowadays, especially in the youth, as they gain addictive habits, which are quite challenging to eradicate. One of the significant causes of addiction is nicotine, and E-cigarettes contain nicotine, which increases the risk of getting clutched into a vicious circle of addiction. More you use nicotine-containing e-cigarettes, the higher urge you will have to consume other nicotine-based products, and soon you will find yourself in the clutch of dangerous drug addiction.

It helps in no way to quit smoking 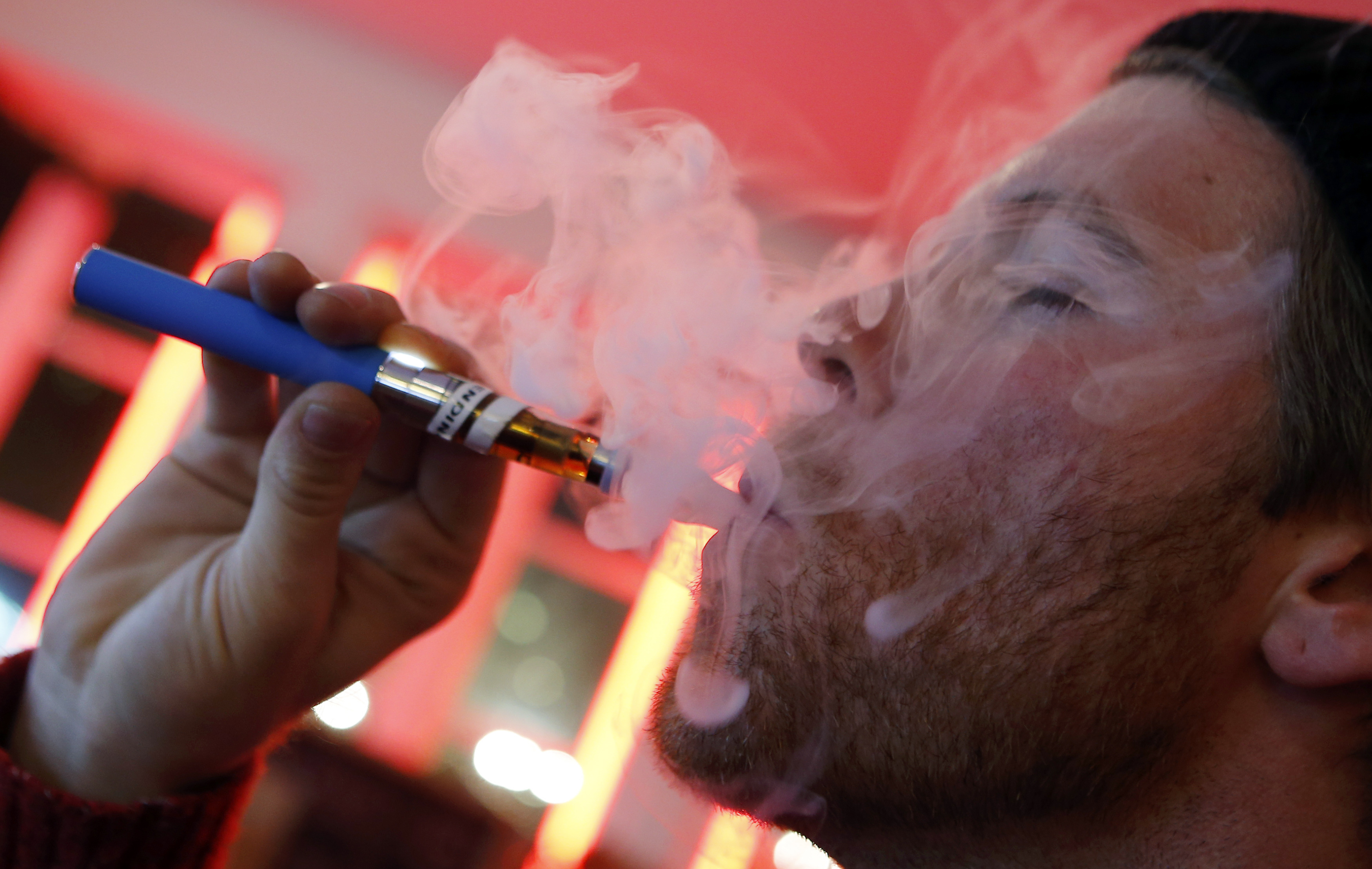 Few people are aware of the fact that e-cigarettes have highly negative impacts on the development of the brain and hinder the proper functioning of the body. The presence of nicotine not only increases the risk of irreversible addiction but also affects brain development and functioning of other body parts adversely. The effects are more severe and dangerous in young people as their body is in the stage of development as a developing body is more vulnerable and get more harm from addictive substances such as nicotine. It leads to different mental and physical issues in life further ahead.

It involves some detrimental chemicals

Nothing is burnt while using e-cigarettes

You can reuse e-cigarettes

Usually, traditional cigarettes cannot be used more than once as they are burnt into smoke, but one of the most unique and astonishing things about e-cigarettes is that they can be reused if proper instruction and guidelines are followed. You can use these cigarettes more than once easily by keeping proper maintenance. It runs on battery, so if you keep it charged and take proper care of it, you can easily use them multiple times. Some e-cigarettes are even rechargeable, and some come with additional cartridges, which makes it easy for the users to use them for a number of times without any difficulty.

It does produce second-hand smoke or vapor

It deteriorates the health of your lungs

There are quite fewer regulations over e-cigarette around the world, which makes it a more alarming issue as it increases the risks related to using these modern cigarettes. There are few rules and regulations that control the use and supply of e-cigarettes around the world, which makes it a risky decision to use these cigarettes as there is no assured that the ingredients used in them are safe.

No certificate from FDA