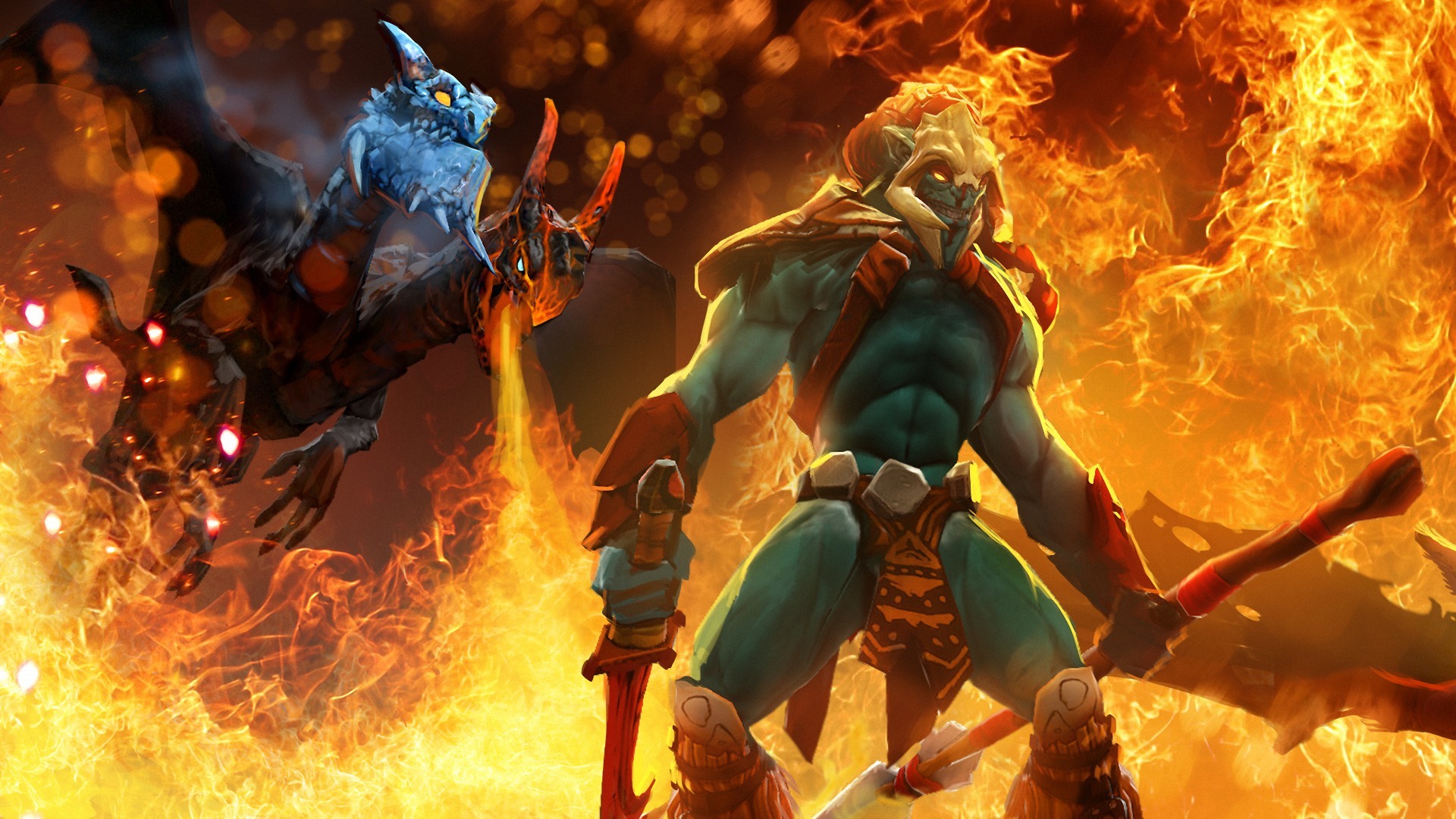 DOTA 2 is one of the most popular games these days, with millions of players joining the game daily it is really important for all the beginners to learn about the different heroes and strategies that they can follow in order to win a game. Although there are DOTA 2 mmr boost services that new players can opt for in order to get a headstart as they play the game and if they want to avoid the hassle that they go through in order to level up their heroes.

Although, one of the most important things that you should keep in mind as you play DOTA 2 is the selection of your hero according to your game style. In order to do so, you need to learn about the best heroes that are there in this game.

Lich is one of the coolest looking characters of this game. You get a character with a blue skull and the power of frost for attack and defense. This hero is a traditional support hero that you can use to provide support to your teammates. Moreover, this character also unlocks his special move i.e. Chain Frost that you can use to attack hoards of enemies and deal hefty damage to all of them at once.

Here are the top 5 moves of this character that you should know about: 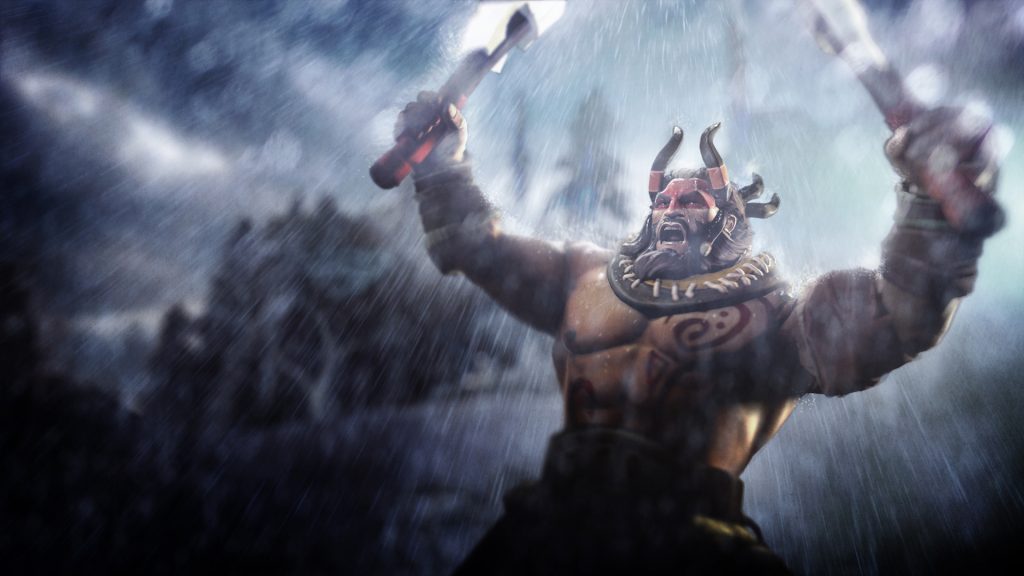 This is a handy move that you can use in order to attack your opponents and slow down their movement for a limited time of 4 seconds. Moreover, as you deal with low-level enemies you can even kill them using this move. With its low cooldown time, you should use this move as much as possible.

This is a handy move that you can use in order to protect your allies from enemy attacks for about 6 seconds. While the shield is ON, it also sends an attacking pulse that reduces the movement speed of the enemies within the range.

Another really amazing ability that you get with this hero. As an enemy gets within the attack radius of this spell, their mana is sucked out of them quickly over time. This will help your attack team to launch their attacks without any worry.

Once you upgrade your Lich to level 6 you get this amazing ability that you can use to attack the enemy troops in a single go. Moreover, this attack will reduce their speed as well allowing your allies to attack relentlessly.

You can also use Lich with Magic Wand, Boots of Speed, Bracer, Ather lense, gimmer cape, and Force staff in order to increase its defense and attacking power in the game. 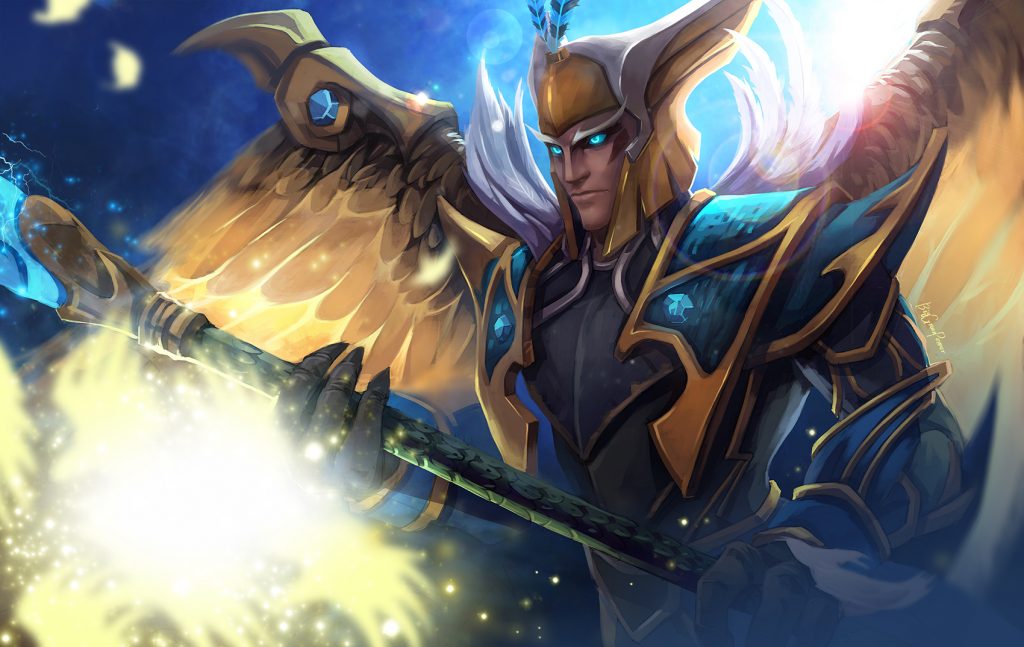 If you want to try some other hero beside Lich, then you have Witch Doctor and Lion that are equally good when it comes to attacking, defense, and support.

A rampaging cow that is full of raw power. Spirit breaker is a hero that you can use to attack your enemies head-on. Since this hero is capable of attacking enemies without support items as well, you can use it in off lane at positing 4 to kill enemies and even other heroes instantly.

A. Charge Of Darkness

This a full-on attacking move that you can use to attack the enemies charging at you. With its high damage, you can easily kill off decent enemies and send them to their afterlife.

This is a move that you can activate as you charge towards an enemy. This will provide you resistance to all enemy attacks along with increased speed so that you can attack an enemy without any problem.

C. Greater Bash is a passive move that is always on.

With the help of this move, you can attack your enemy and stun them as well as get a boost in your movement speed that will help you in increasing your damage as well. 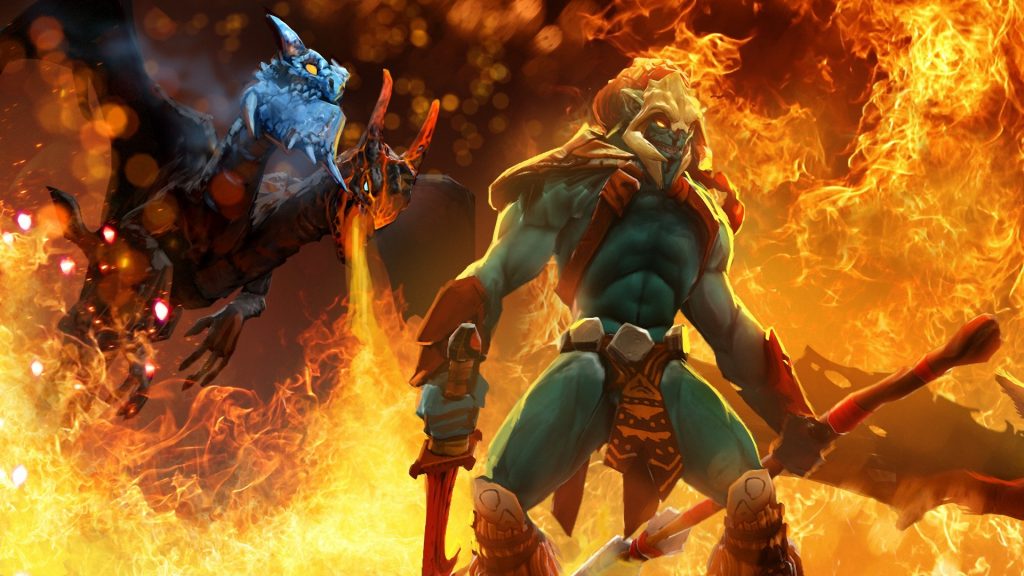 This is the ultimate move of Spirit breaker that you can use to attack heroes and high-level enemies. This attack deals additional damage and knockback to your enemies.

There are various items that you can pair with Spirit Breaker are Orb of Venom, Bracer, Boots of Speed, Spirit Vessel, and Blade Mail to stomp on your enemies and deal heavy damage to them.

Bounty Hunter and Undying are two enemies that you can use as a replacement to Spirit Breaker. You get impressive attacking powers and HP that will surely help you with your plan.