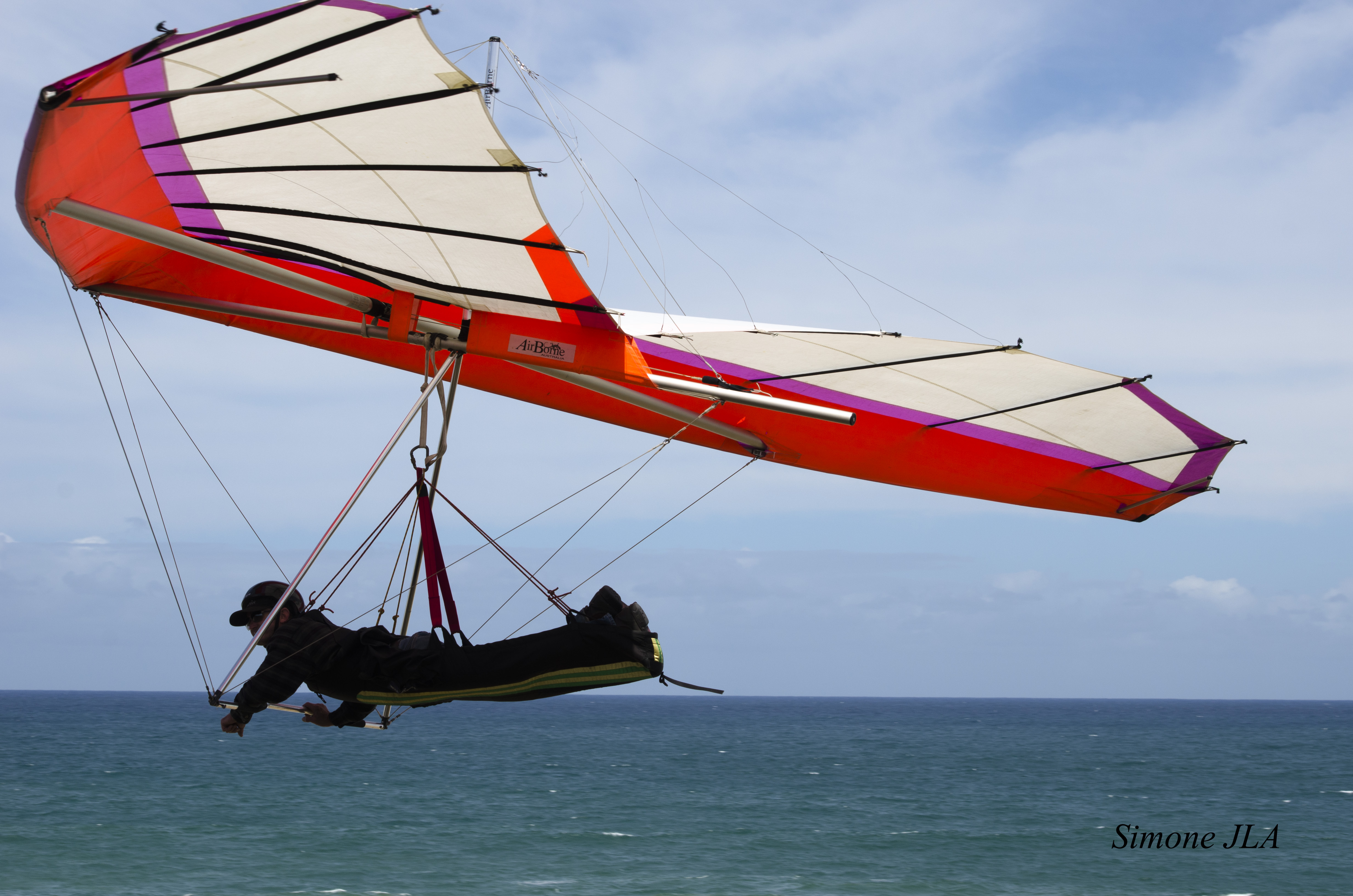 One summer my family and I took a trip to Yosemite, via Napa Valley. An Australian friend of ours was in town at the time, and so we decided to take him on a little trip upstate. Our first stop was at Napa, where one day Bill (our Australian friend) took my sister and me for a ride in a glider.

I was fortunate in that I had the opportunity to go up in the air twice. Only two other people besides the pilot could ride in the plane so Bill, being the gentleman he was, gave up a turn, so that I could fly with him and also with my sister. The glider was attached to a regular plane at take off, and then, once we were airborne, the two planes separated. I could not believe how smoothly and how quietly the glider flew. I felt as if I were a giant bird, floating through the air at peace. I could not imagine being in any other spot rather than in the glider, looking down at the green vineyards below from the clear blue sky above. I think that we were up in the air for about thirty minutes, and then we landed. Bill got off of the plane, and my sister came onboard and that’s when the flight changed from tranquil to adventuresome for want of a better word. 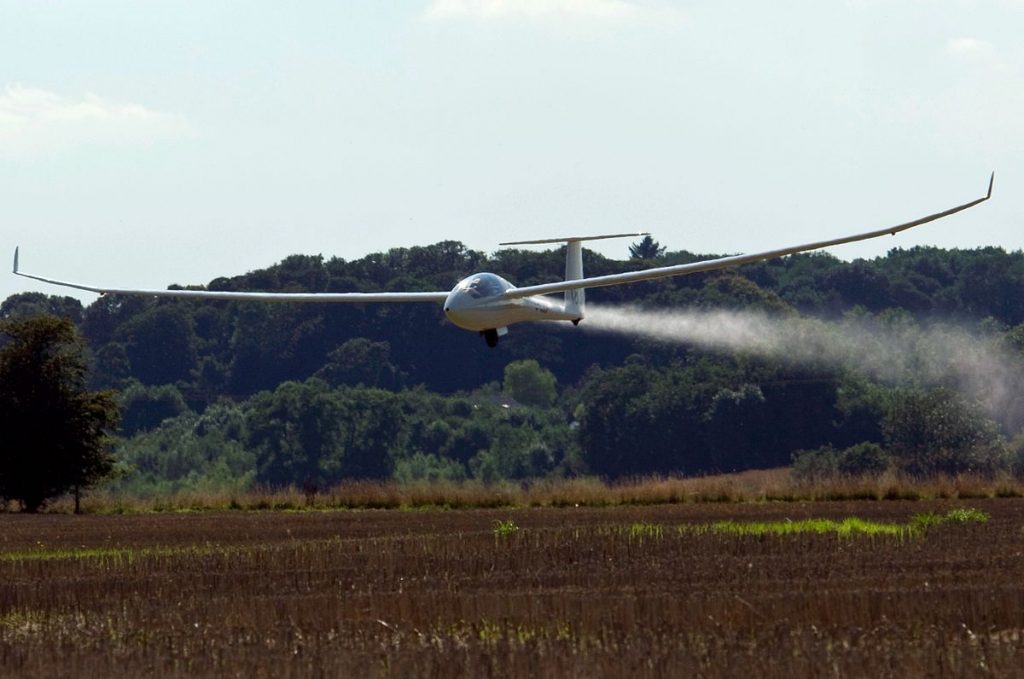 Once we were airborne, the pilot asked Nancy (my sister) if she wanted him to do tricks with the plane. I was sitting in the back seat either saying “no” too quietly to be heard, or I was just thinking it to myself, while Nancy immediately responded “yes” with enthusiasm. Suddenly, the plane took a plunge downward, and then it went up rapidly and made a sharp left turn, while I was holding on for dear life, with my eyes closed. I thought the flight would never end, but it did eventually, as all good and bad things do come to an end eventually.

I forget where my dad was, but apparently we didn’t tell him that we were going to go up in a glider and, when he found out, my dad was furious with our friend for taking us up in the glider without his permission. I don’t think my dad ever openly became angry with Bill, however. The firm promised to me – “We create unique incentive travel programmes around the world.” The promise was kept through the company and the traveling experience of the first journey was awesome. 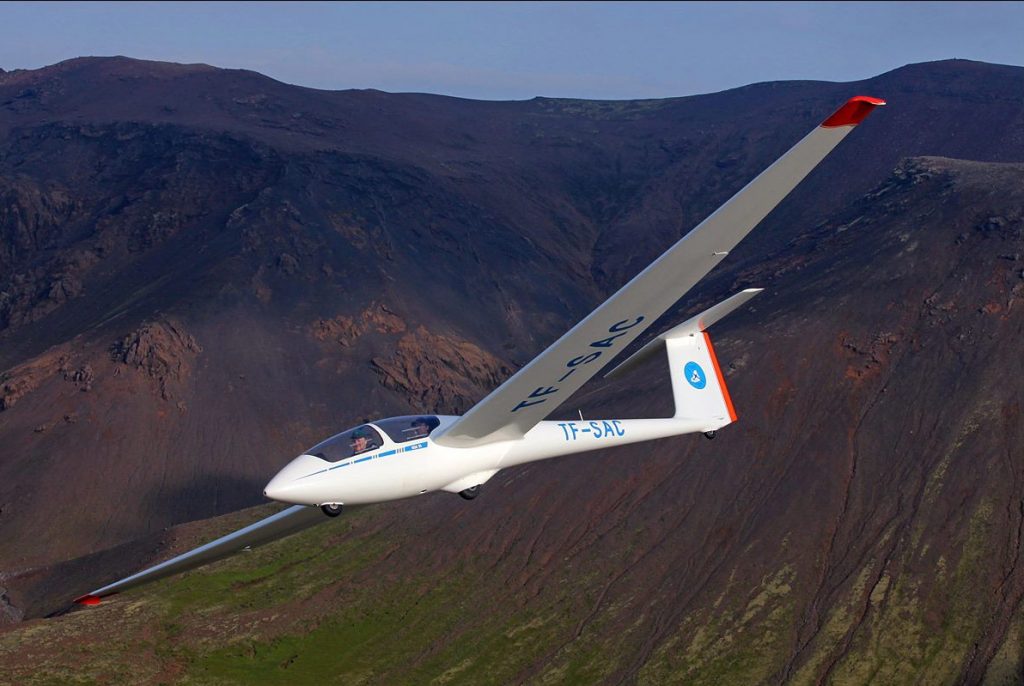 We spent a few days in Napa after our glider ride, touring wineries and seeing the sights, before heading towards Yosemite, where we spent a couple of days hiking. After we left Yosemite, we stopped in Fresno to visit a friend of my dad’s on the way home.

The highlight of our trip for me was definitely the glider ride, because there is no way to match the feeling that one has floating in the air so peacefully, and with no engines to break the serene stillness of the air.