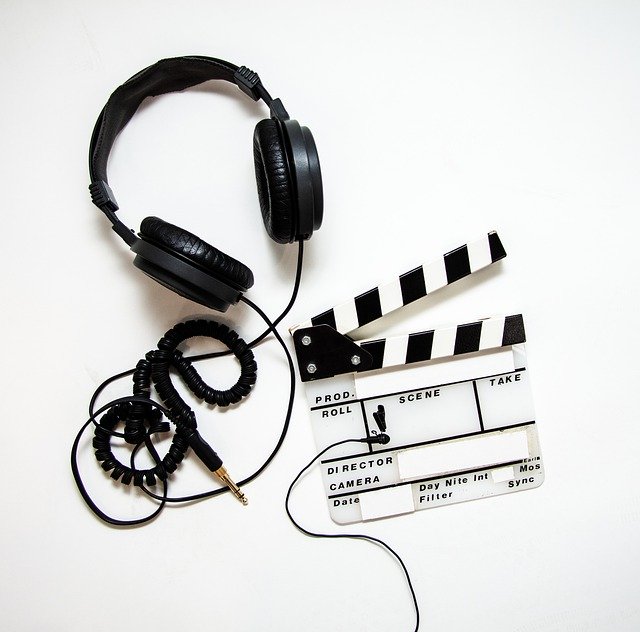 We are very quick to label people as has-beens, wash-ups, or past their ability to give us, the all important people, something worth our attention. Cynicism and the ability to critique literally everything that exists in time and space seems, to me, to be one of the truest talents of the human race, especially in my generation. I know because I’m really good at it too. Doesn’t matter if we know a thing about it, we can tell you all kinds of things wrong with it. To quote weatherman Phil Connors from Groundhog Day, “People like blood sausage. People are idiots.” And I tend to agree. Artistic merit, commercial or otherwise, is almost entirely subjective; I don’t care who you are. People go with their feelings and experiences or current “needs” when deciding if something was “good” or not. So with that in mind, people being idiots and all, I, a “people” myself, offer up my first film recommendation for this site readers: Rocky Balboa. 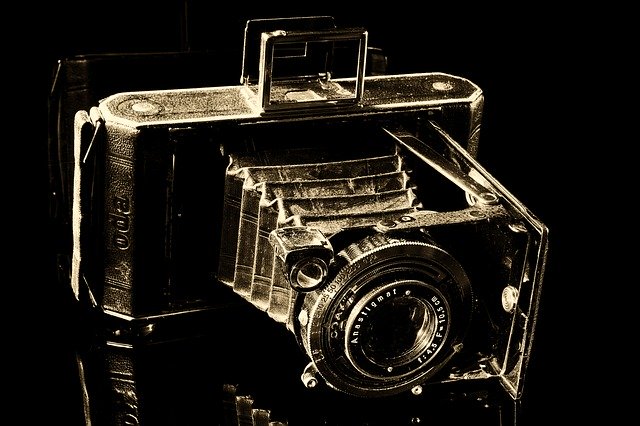 This is a good movie. It is. It bears the marks of craftsmanship. There are “flaws” in many movies, decisions that a critic, armchair or otherwise, will call a distraction, a mistake, a…flaw. Sometimes, many times, a flaw, if you’re asking me, could be called a fingerprint. I think this is especially true in a film that was crafted and dreamt up, instead of one that was cobbled together by six screenwriters, twelve producers, test screening audiences, marketing teams, and a few very large egos. Most often, an independently produced film fits the crafted category. There are a few great exceptions that make it out of the studio system. This is one of them.

Despite the flaws it is definitely worth a watch and is one of the better performances of Sylvester Stallone where he does much more than just flexing his muscles and making mincemeat out of the villain and his henchmen and the character has become his signature identity alongwith Rambo. You can always tune in to 123movies and enjoy the experience yourself.

If I were reading this from the outside, I’d even assume Sylvester Stallone had me on the payroll. Don’t worry; get to know me and you’ll think that about a few dozen people. I’m just gracious. I write. I intend to direct again. I know that sometimes, honestly, what someone thought after analyzing your work is really is, and make sure you grasp this, is just an opinion. I arm chair critic myself, plenty. I’m an idiot too.

So, why see Balboa. Because it’s not maudlin. It’s not preachy. And most importantly, it’s not trying to make a sixty plus year old man look like he’s still in his thirties. There are wrinkles all over Stallone’s face and body. He is in phenomenal shape, but his skin hangs in places where once it was stretched taught. He is frequently telling bad jokes no one really laughs at. He lives in his memories, rambling on. His age and the failings of his body are discussed and seen as what they are. Age. These men have aged and they look it. There is no hiding it. No dressing it up. Rocky, brother in law Paulie (Burt Young), trainer Duke (Tony Burton) and even former Rocky opponent, Spider Rico (Pedro Lovell) looking every bit their age. That’s the key word, if you need one: Age. That’s that the movie’s about. We age, nothing lasts and like it or not the world will not slow down to appreciate that. They’ll talk about you in terms describing your former self. You’ll be projected on screen as a video game style image and be shown fighting a man thirty or more years your younger. The Italian Stallion who was champ, he’s the only one worth getting on TV to discuss. Where is he running a little restaurant in his old home town, wearing a maroon blazer posing for pictures and telling old fight stories to whoever asks to hear them.

Hear me on this. This is a tale. A story. An entertainment. A fantasy. Just like anything else fictional. There maybe different purposes behind the telling of the story but there should never be any shame in the simple telling of a story, and against all the machinery and grinding gears in this world of big corporate everything, we have a movie, that for the most part, came out the other side free of the smell of manufacturing. Sure, you can argue, and I won’t stop you, that all film, all art we pay to experience is a bit put together, costs a lot of money, and ultimately is worthless compared to putting others before yourself and finding ways everyday to be less of a selfish jerk. But this movie, if you’ve got any soft spots left in you, will make that a bit easier to do. And it does it, for the most part with a genuine heart on its sleeve that I don’t see much more these days.

I don’t want to tell you about the movie. I just wanted to give you a few good reasons to go see it yourself.

If you need one more, Sylvester Stallone has been a part of the small group of actors that commanded the storied twenty million dollar paycheck per movie. You may be able to list the number of actors who get that much per film on two hands at any given moment. That’s way too much to pay anyone to make a movie, but the point here is he made Rocky Balboa for a total of twenty-two million.