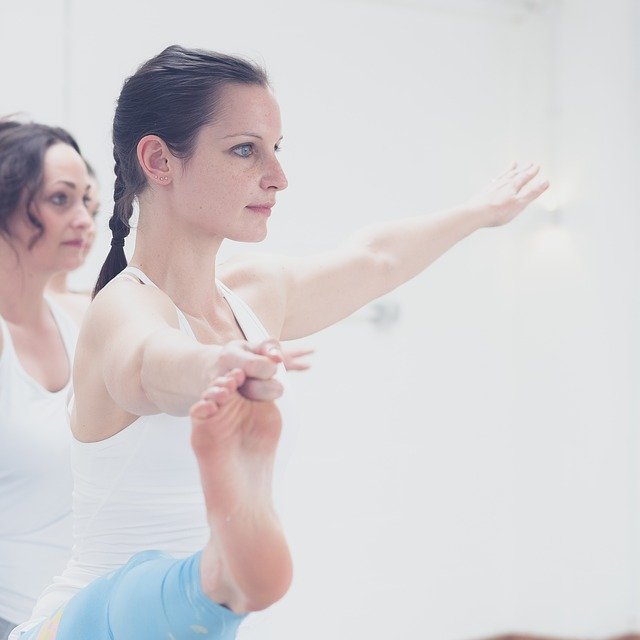 For years, many mothers have chosen to give their daughters a heartfelt introduction into the world of shaving, one of the most traditional methods of hair removal out there for young girls hitting puberty. Usually, hair follicles underneath the skin are not very noticeable or even visible for people with thin blond or light brown hair. Thus, for most people, it is a fast and easy method that delivers relatively good results. 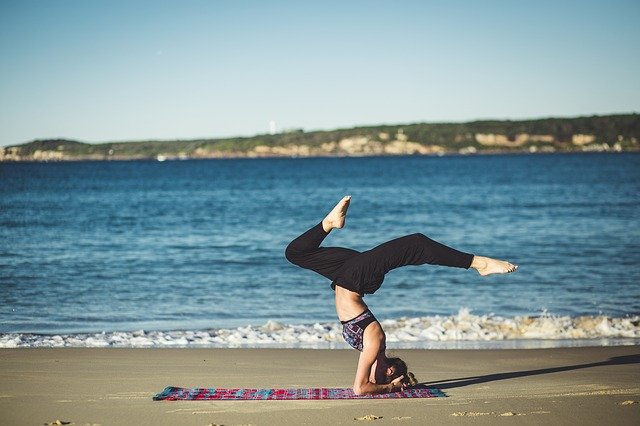 Unfortunately, for those of us with coarse black leg hair, it’s a whole different story. Most women tend to prefer and get the best laser hair removal & medical spa in nj to get rid of their hair growth. This is especially true when paired with a pale white or ivory skin tone as it makes the hair follicle that much more noticeable. Even though it might be the fastest, the easiest, and the least painful method of hair removal that we are currently aware of, shaving just isn’t going to cut it for me anymore. Now I have to go out of my way to figure out a miraculous hair removal routine that works best for me.

Many women have yet to hear about the ancient practice of hair removal known as sugaring. Sugaring in many ways is like waxing in that it removes the hair from its root or follicle. However, the differences between the two are significant. When waxing is performed, the wax adheres to not only the hairs, but to the skin as well. It is harsh and irritable on the skin whereas sugaring has a soothing and calming effect on the body because it is an all natural remedy for the removal of unwanted hair. 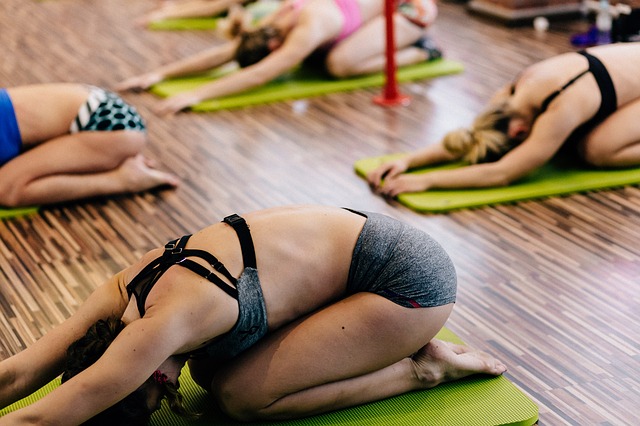 Furthermore, sugaring adheres only to the hairs themselves and not to the skin. If I had to choose between the two, I would choose sugaring because it is less painful, good for the skin, and just as effective as waxing. When you decide to reap the marvelous benefits of sugaring for hair removal, you can be rest assured knowing that you will not be seeing any hair growth return for up to eight weeks. Not only this, but the dark hair follicles that are so persistent with shaving will magically disappear in an instant. This is one of the best hair removal methods that I’ve tried thus far. It may be yours too so why not give it a try?

When it comes to hair removal, epilators are my top choice. I began epilating my legs about a month ago and I have had nothing but sheer success. Once I got past the painful and time consuming aspects of epilating, I realized it got the job done better than anything else I’ve tried. It is a very thorough method in that it removes hairs by the roots and mine in fact did not grow back for another week. Some of them never grew back and this was after only one time of epilating. Those dark hair follicles that were left over after shaving were gone too. I would highly recommend the epilator for anyone with coarse hair, especially those with a Middle Eastern background like myself where all the women look like men and some of us look like apes.

If you’ve struggled with finding a hair removal regime that works for you, now is the time to make a change. Get rid of your last box of razors because it’s time to move on and leave the scars of your past behind.