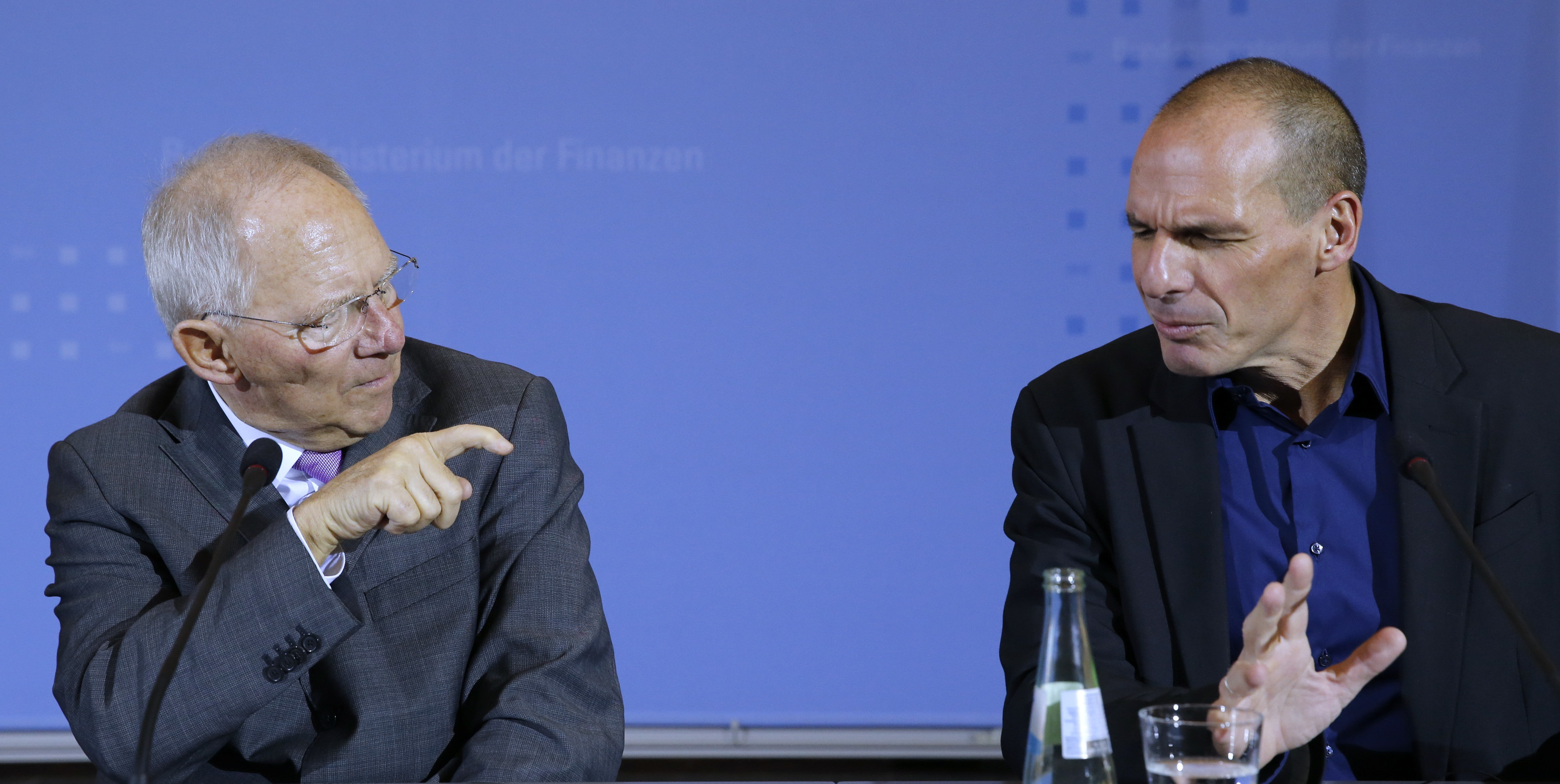 I have always dreamed about becoming a nurse. Actually, maybe that’s not true. When I was a kid, I wanted to be a lawyer, a doctor, an artist … well, I guess almost everyone has dreamed of these things growing up. To become a cna is not an easy task. The kid must be possessing of suitable qualities and skills for the purpose. The training of the cna can be provided online or offline through the nursing centers.

My first attempt at making something with my life began in Radford where I majored in Biology. Things happened such as evil roommates who liked to drive me crazy and steal my belongings, depression from not having control of my life during that phase and not having my parents to turn to, making new friends, and wondering if I’m doing the right thing. It turned out that my roommates won that battle, I moved out and into another dorm, and moved on with my life. They also won because what I lost in sanity(?) made me give up and go back home after my first year.

My second attempt was to delve into the real world. I landed a job as a cashier and landed myself a job, a few months later, doing lab research. This was a time when it was who you knew counted towards achievement. During that time, I went back to school and finally got an Associates in Biology. Saying that you had an associates wasn’t a bad thing back then. It was a degree or at least passage into getting into a four-year college to continue your education, which I did. 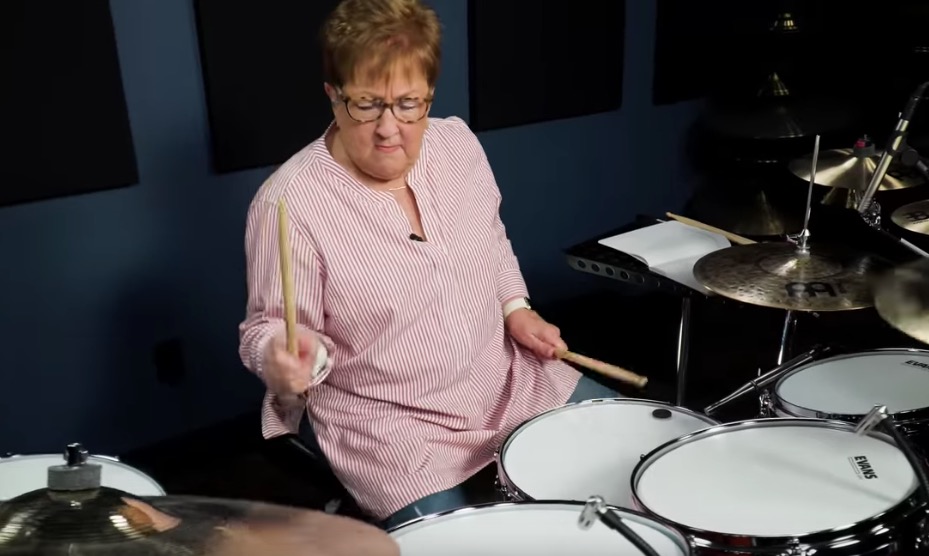 After I got my degree, I applied for a four-year college. By then I knew I wanted to go into nursing. I applied every semester to get into the program and never did. I did, however, got into the nursing program at the two-year college I had just graduated from. This was getting closer to my lifetime career!

I went to nursing school, got my degree, passed my NCLEX, got my license, found no job, got a license in another state, and, when no job was found still, I attended job fairs.

My first job fair was at my brother-in-law’s office building. I met a few of his coworkers, including one that was determined to stick by my side and help me land that first nursing job! We spoke every week with the status of my application at a hospital that she worked at. I got a chance to go in and meet the one person who was responsible for choosing who will be in the next New Graduate Nursing Program! I went in again for the official Open House for New Graduates. They were all getting to know me more than any other candidate. I saw myself working at that hospital and doing my best to show them that I had potential! The man did say that sometimes it’s who you knew that helps you land that job and how determined you are to get that job.

A couple of weeks passed and I heard nothing. I called and they were still looking at the resumes but that they would let me know as soon as they found out. Another week passed and I got a request from a local organization asking if I was interested in building them a website. They knew my graphics skills from some of the work I had done in the past. I figured, why not? I needed the money and it’s something that I like to do on my own time. So, I built this website and continue to maintain it. In this economy, you just can’t turn anything down, you know?

So, this website was built, there was still no call and I was still talking with my contact every week. Then, I received another call. Still not the type of call I had expected. I got a job offer. How would I like to come and work for their company doing computers? Like I said, you just can’t turn anything down in this economy. So, I accepted the position. From the time I accepted that position and now, I had been struggling, mentally, on what I would do if I got into the new graduate program. The decision was to just stick with this job until I can finally get into nursing. If I do end up getting into the program, then I would give my two weeks notice and move on with my career! At least it’s something to bring in the money and it’s something that I enjoy!

Well, I finally got the email. It wasn’t what I had expected, but it helped me decide for now. My resume got rejected for the New Graduate program, but I begin working at my new job soon. Does it depress me? Well, it didn’t at first. I was OK with it only because I had something to fall back on until someone decides that maybe I am qualified enough to become a nurse. But, when I told my mom (and let me add, she has been a nurse all her life and my dad – a doctor), I believe she was upset. She didn’t sound it except for the fact that she kept repeating, “Don’t despair. Something will come up.” And, what do you think I did after I got off the phone with her? I despaired. I started getting angry. Not that my mom wasn’t thrilled, but the fact that I finally finished something in my life and that it has done nothing to make it better.

I’m sort of passed that feeling of despair. I still believe that maybe going through 2 years of non-stop, feet-hurting, stressful education, and the countless number of months studying for the NCLEX was done for nothing. Maybe slipping into IT is sign? Who knows. You just can’t turn anything down in this economy. 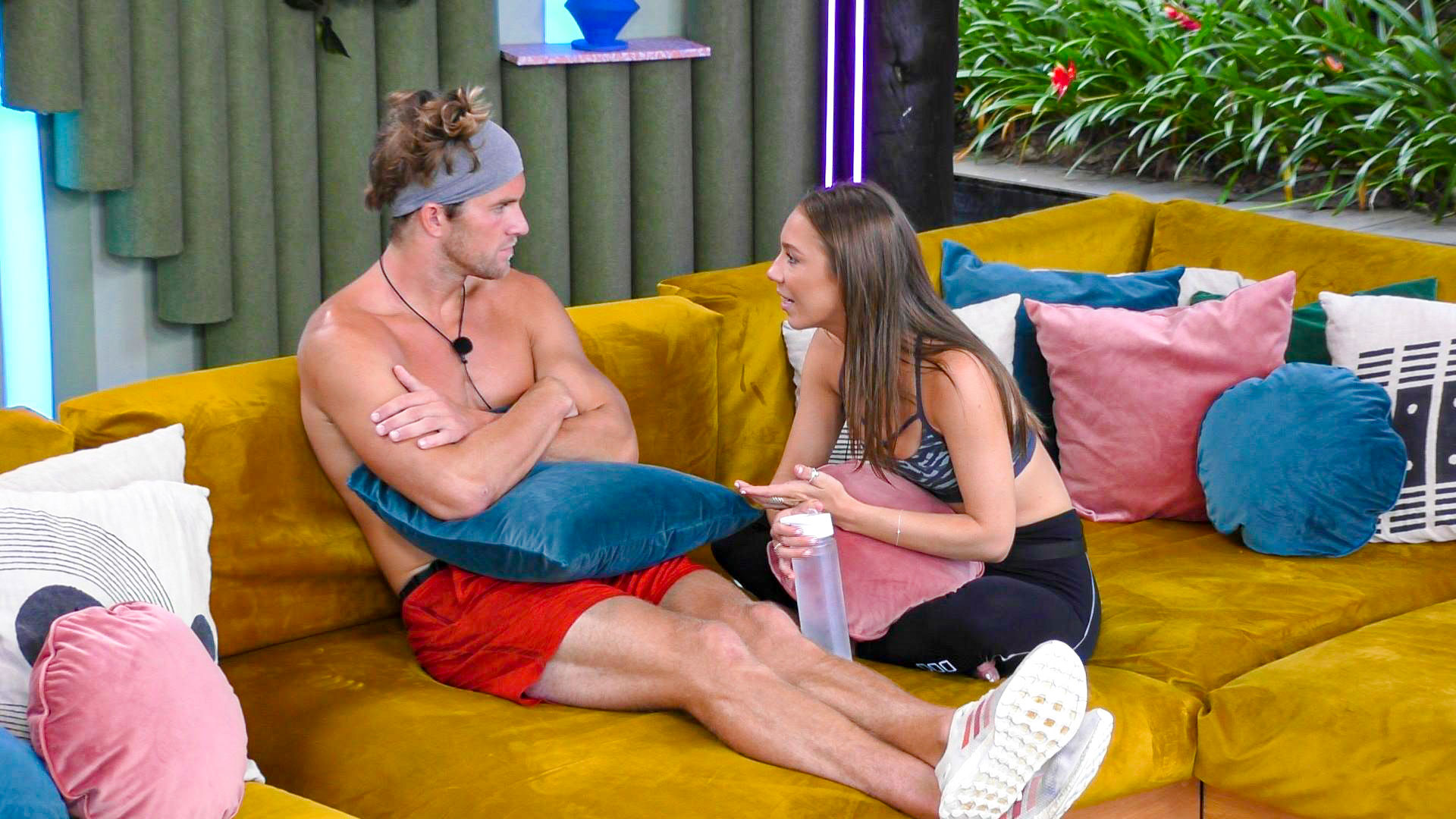