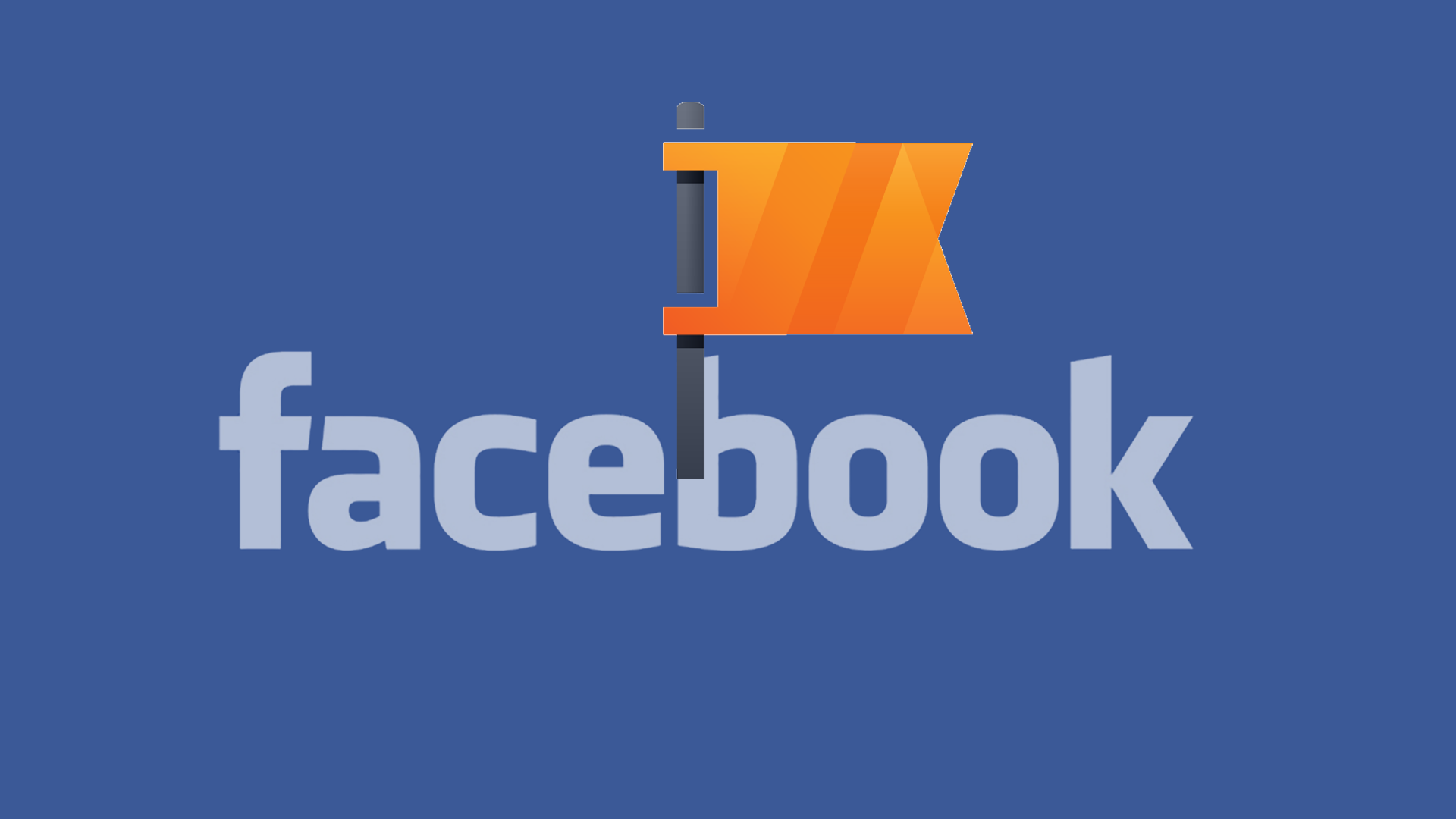 The Winklevoss twins have made themselves a notable footnote in history. Although the twins still aren’t credited as the founders of Facebook, the Winklevosses have spent years proving they were right at the center of the drama. Now whenever anyone talks about official founder Mark Zuckerberg, the brothers are usually linked to him and the question of how he really gave birth to the famed social networks like Socialized.me. But for all that they’ve gotten out of the saga, the twins aren’t satisfied yet – even less so after a court ruling over their latest lawsuit.

As anyone who saw the postscript of The Social Network remembers, the brothers finally won a $65 million settlement from Zuckerburg over the founding of Facebook. However, that wasn’t the end of the story, as the Winklevosses went on to claim that their stocks from the settlement were undervalued by Zuckerberg.

The original deal gave the brothers $45 million in shares, yet they claim that Facebook actually valued them to $9 a share, instead of the stated $36. Therefore, they went ahead and sued Zuckerberg once again – and may have once again lost out.

The 9th U.S. Circuit Court of Appeals struck down the appeal over the settlement yesterday, which might be the final salvo in the long legal battle over Facebook. In fact, the judges all but told the Winklevoss twins to get over it in their decision, as they wrote: “At some point, litigations must come to an end.”

Even with the original deal in place, the pair would still get $160 million from it once the shares are finally issued. By those standards, they wouldn’t look like they have lost that much, although their net worth is far from that of Zuckerberg’s. He remains the recognized founder of Facebook, and the youngest billionaire in the world, while the brothers remain supporting players in the founding of the world’s largest website. 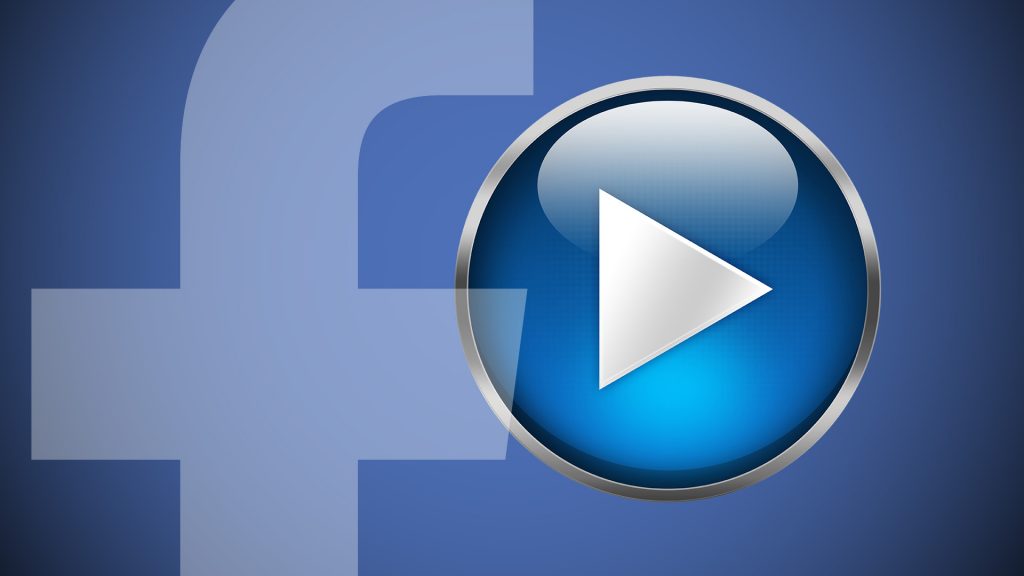 There is no word on what they would do next, as their last option may be to go to the Supreme Court. At this point, that is the only thing missing in the saga, which has already spanned from computers to the courtrooms to Hollywood.

After The Social Network made it big, more people are aware of the Winklevoss twins and their case than ever before. Given that they also already have millions, Harvard degrees, past experience in the Olympics, and millions more to come, later on, some might wonder why they need more. However, they have proved that they haven’t just been fighting all these years for money – though their battle is on the ropes now.