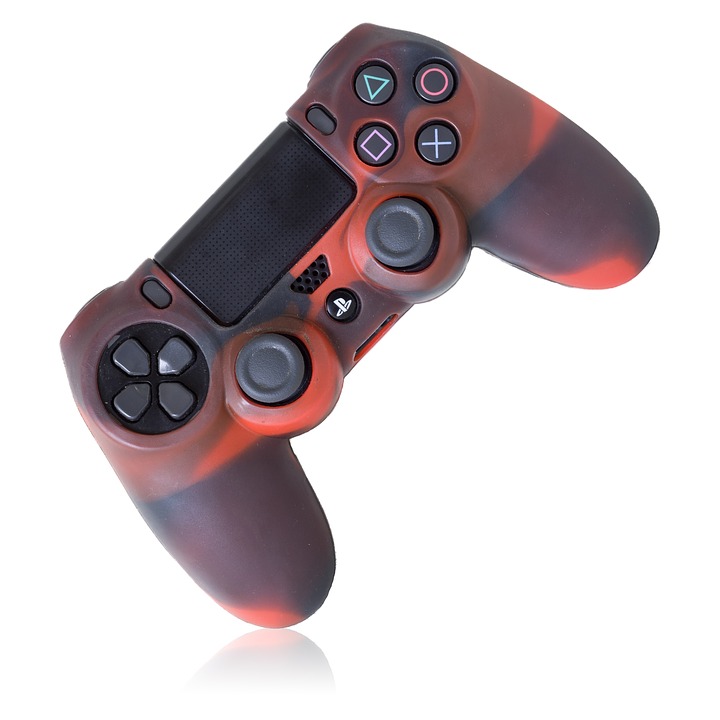 Everybody knows at least one person who is addicted to a video. Whether it is a spouse, co-worker, family member, friend, or an online acquaintance, every person in the Digital Age interacts in one way or another with a video game addiction. However, no one really understands what makes a video game so addictive. You can click here for cheap hosting for Ark Survival on PC and to get a seamless gaming experience. You can even host several other online games there as well.

First, MMORPG’s never really have an end. There is never a game over circumstance. Even if you spent every waking hour playing an online RPG, you could never finish all of a gams content. Besides, even if you were so lucky as to have the time in the world to play a MMO, by the time you finished all of their content, the developers would have had a whole new set of content for you to explore. 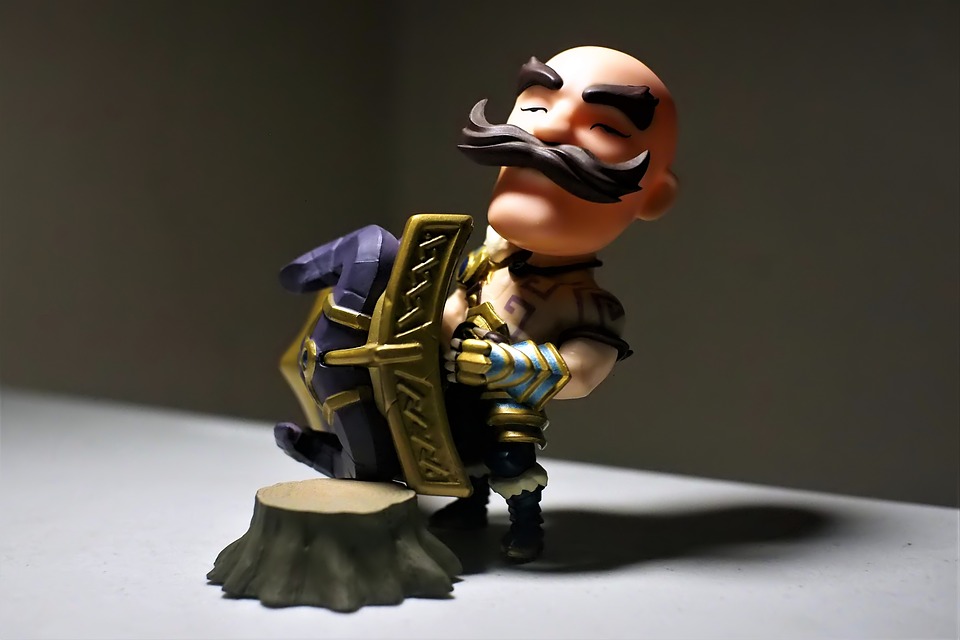 Second on the list is that online RPG players are more successful as they spend more time playing. People feel pressured by their online buddies to keep up with their progress. It becomes a leveling race where you continue playing on into the wee hours of the night simply because you want to keep up with the friends you made online. You do not want to be left behind.

Next on the list, massively multiplayer games are built around a social network. You are playing with real people from all over the country and sometimes, all over the world. You develop bond with the digital representations of friends you have never met in person. I have heard many VG Addicts justify their lack of real social interactions that they have all the friends they need on the game.

Now it is true that these are real people. However, the point that needs to be made is that, real people does not equal real friends. You are playing a role-playing game. Which means you are first of all, not in the real world. The problems of the digitally created fantasy mean absolutely nothing to the physical world that we live in daily. Therefore, the friendships you form with the online acquaintances are not based in reality but in fantasy.

Many of the events in online RPG’s, particularly the end-game content, require large groups of people. This requires a certain amount of scheduling to play that particular quest. Some of these missions can last anywhere from 2 to 8 hours of continuous play. And you may be required to play, especially if you are a member of a guild. I, myself, was a part of many guilds and subsequently, thrown out of these guilds because I could not commit the time resources that the guild wanted me to.

Wanting to fit in with your teammates and meet their expectations is another contributing factor to the addiction. You want to be as good as you can be so they will respect you. Have you ever listened to hard-core gamers talk to each other. It usually goes something like this:

“Hey, you play that game too? How many level 60 characters do you have?”

On and on, these nerds will puff up their digital chests and have a fantasy pissing contest about who has better gear on their Shadow Mage. It all comes down who has the bigger digital dong! Nobody wants to be that guy who has been casually playing the game for months, where all of his friend have far surpassed him in level and gear. I was that guy and it definitely isolated me from my online friends that had started at the same time as I did.

On the other hand, I was okay with my status as “casual gamer” because unlike the guys that did nothing with their free time but sit around and play that one video game, I was going out and making friends, picking up ladies, and taking them back to my place for a little end-game action that I designed.

Because of all these factors, Massively Multiplayer Online Role-Playing Games have easily become one of the most addictive game genres ever created. In moderation, they are fun to play. However, when played in excess, your real life suffers.

I will leave you with the story of a guy I used to know. He was a talented nuclear engineer in the Navy and spent much of his free time playing World of Warcraft. His obsession with the game caused his work performance to suffer (along with his hygiene) and eventually, he was kicked out of the military.

The thing is, instead of finding a job and living a productive life, he used all of the money he saved in his six years in the Navy to take a year off and spent it playing online RPG’s for 19 hours a day. Not one of his former friends and coworkers have heard from him in over two years.

This was the cost of his addiction. What has your addiction cost you?