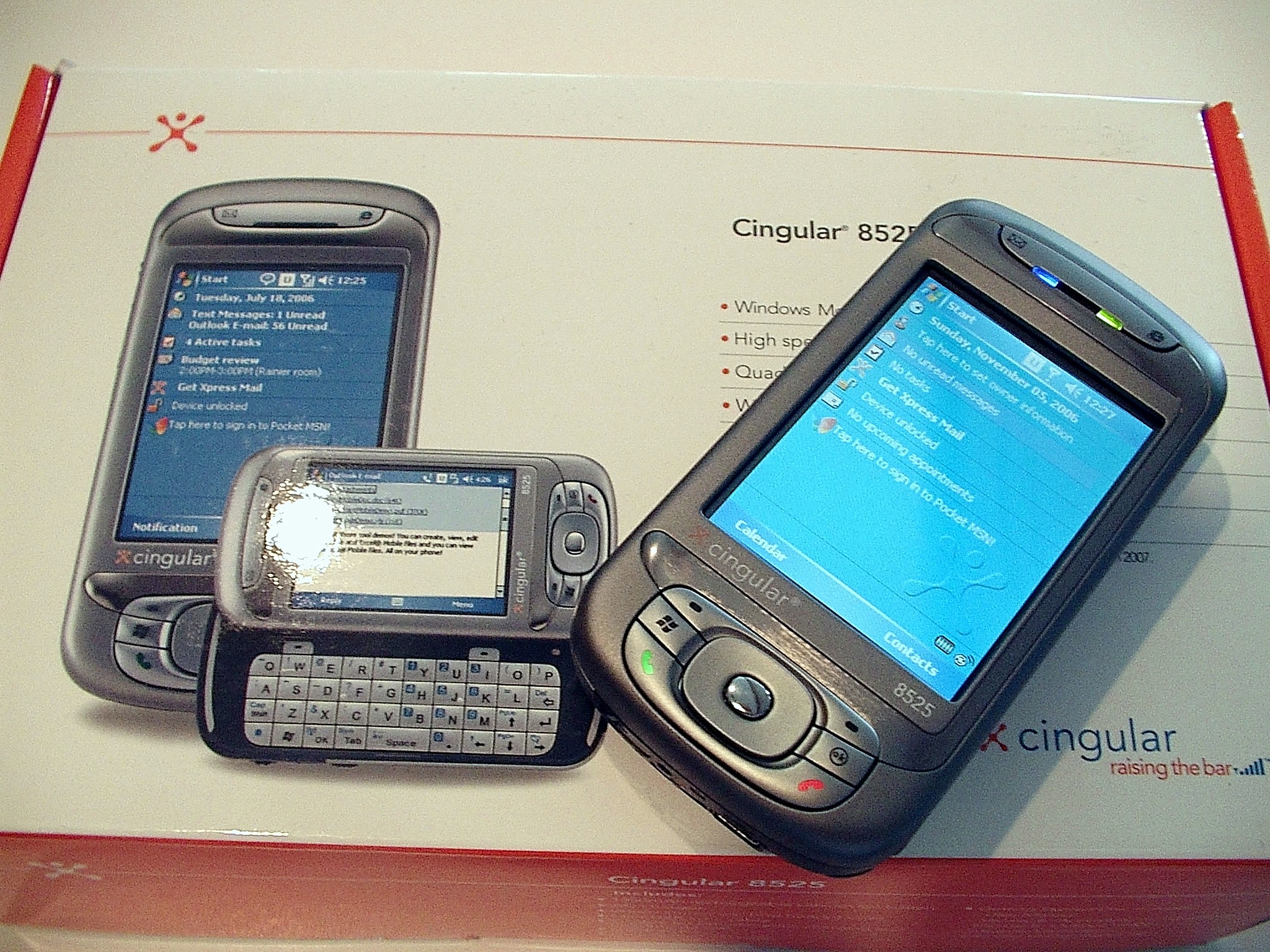 I signed up for Cingular when I decided to get a family plan cell phone deal, their advertisement was so convincing. They claimed to be all about family and helping family keep up with each other and not pay the high bill that most Wireless Phone dealers give you. I was so excited to be able to keep track of my now 14 year old twin daughters plus the fact that if they had an emergency they could use their cell phones to either contact me or contact police. The advertisement read that I would only pay $39.95 a month and if I called anyone else with a Cingular Wireless plan it would be free and I thought great I would only call people with Cingular and since my daughters had Cingular also it wouldn’t cost me much to stay in touch. Boy was I wrong! 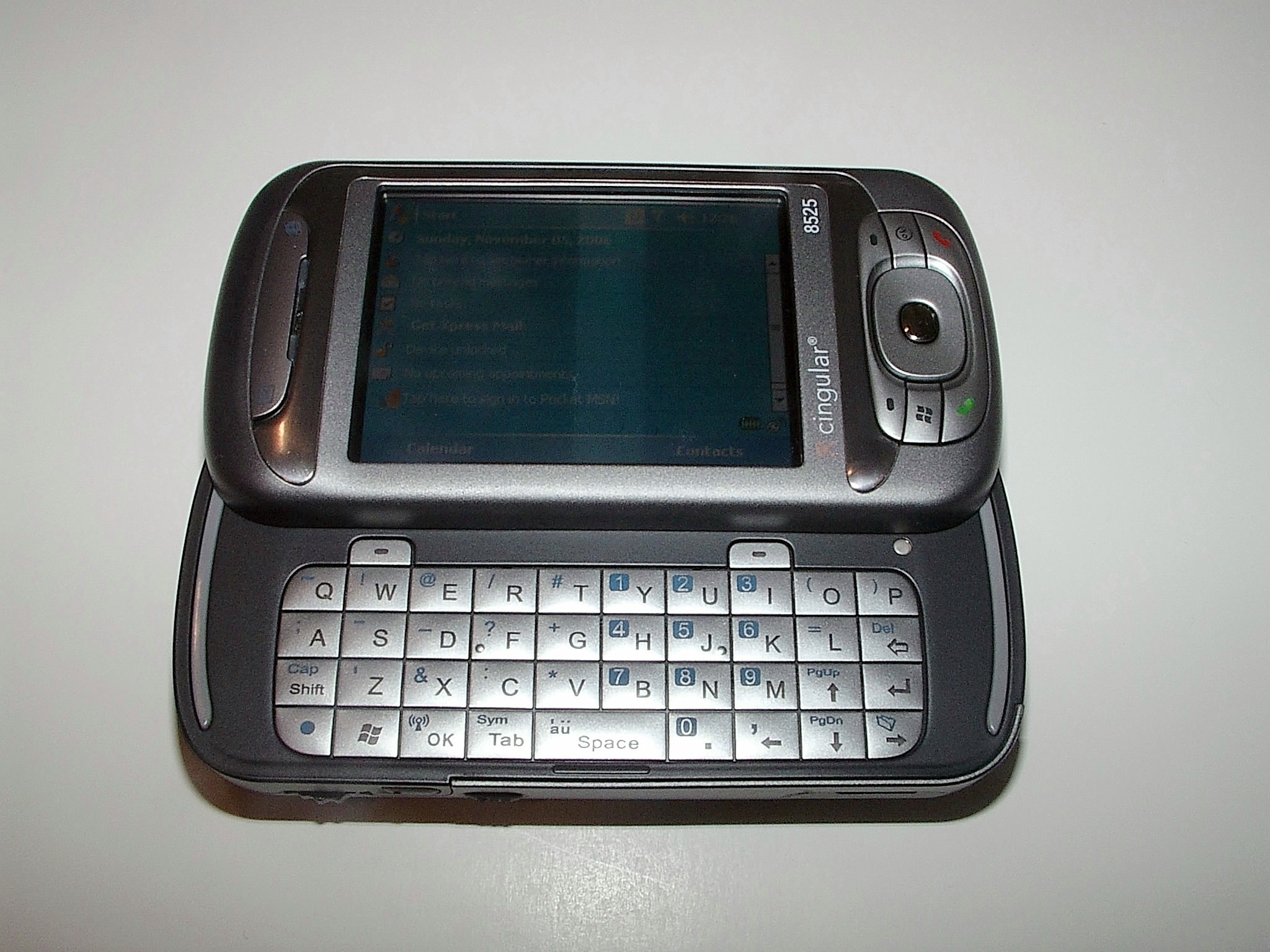 It took me a month and a half to receive a bill and when I did even though I only used it to call my daughters which let me remind you was suppose to be free as long as they were Cingular Wireless plans and I also had rollover minutes so they said and I was rolling over almost all of my minutes but my bill ended being $275 for the month and a half. When I called Cingular they tried their best to explain what all the charges were, they said someone had downloaded all these songs and text messaged and I knew that it wasn’t true because I checked my daughters cell phones everyday to make sure because I knew how high a bill could get if you text messaged too much and downloaded songs so I would check their phones to make sure they were sticking to the plan. When I told the Customer Service Rep they changed their story and stated that they were charges they normally would charge their customers. So even though I picked that I didn’t want any added feature on my plan they went ahead and added them anyway making my bill skyrocket from $39.95 to a whopping $275. But thanks to the best wifi extender, it helped me a lot in having a strong connection and at the same time, allows me to save some money.

I was so angry at the time because I was a newly divorced single mother of three daughters, working full time and going to school so I had to count my pennies and live on a budget I knew when I received the bill that I could never come up with $275 to pay them, I was so angry because they charged me so much I went against the contract and went through my phone company which was Verizon and got cell phones through them. I could not believe the difference everything they offered is exactly what I got, they offered me three free cell phones for $39.95 a month pretty much the same deal Cingular offered me but the difference was Verizon did not charge me over what they said they were going to charge, I didn’t get a surprise bill of $275 I got charged the $39.95 and with rollover minutes and they didn’t demand I pay the whole bill they said as long as I would put something on the bill they would keep my Wireless plan going as long as they saw I was making some kind of payment. I could not believe how different the two wireless plans were. Verizon stuck to their word be Cingular I felt ripped me off.

Cingular did not stick to their promise but Verizon did. I would never send anyone to Cingular Wireless especially someone who is a single mother working hard and taking care of her children and going to school. Cingular claimed to be all about family but really they are all about self and Verizon proved to be all about family and they proved that to me through they kindness and help and knowing that family is where it is at not making money. Verizon cared that I was a struggling mother trying to make ends meet and they worked with me on my bill where as Cingular would not even wait a week for me to make a payment. I’m glad I’m done with Cingular Wireless. If you don’t want to be ripped off anymore then you should give up your Cingular Wireless Plan and try Verizon Wireless.