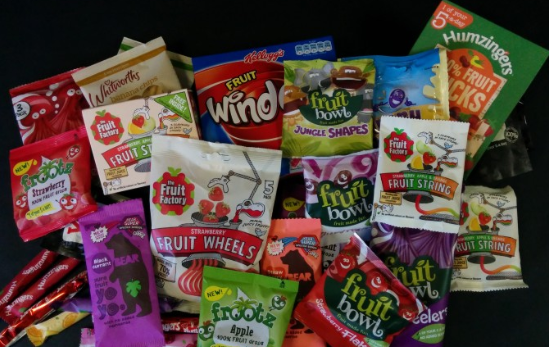 When my son was diagnosed with Type 1 diabetes one of the hardest things for me was to come up with meals and snacks that would taste good, would give him proper nutrition and also would keep his blood glucose levels in check.

While he was at home I could monitor his food intake and make changes if he didn’t like something. During the school days however it was a different story. I had to make sure that the snacks and meals I pack in his lunchbox would be eaten.

For diabetics it is not only about watching sugar and carbohydrate intake……. It is about carefully choosing foods and snacks mostly with fiber and protein while watching carbohydrates, calories, fat and sodium.

My son’s diabetic team was very helpful with designing his menu plan and suggesting snacks……it was up to me to make sure that my diabetic child is well being taken care of.

Few years ago I read an article in Diabetic Living about selecting smart snacks for diabetics when grocery shopping.

With the help of that article and their research my son and I made a list of top 20 diabetic snacks he liked.

I keep that list on my fridge for a quick reference and snack ideas.

I do prefer to make meals and snacks from scratch or serve them in their natural state, but sometimes you just don’t have the option or time. That’s when the convenience of prepackaged foods kicks in. 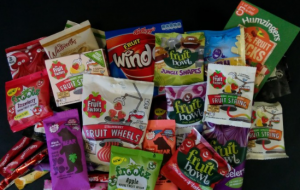 Important part to remember is that prepackaged and convenient snacks are to help in times when homemade is not an option and as a treat. Fresh and natural foods are always the best option.