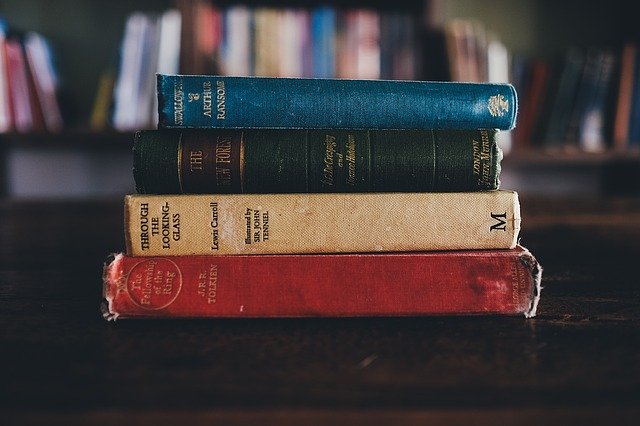 This has been my favorite out of all the Lord of the Rings novels. They seemed to get progressively better, of which I’m glad because I wanted to know what all the hype was about since this was my first time reading the series. For those who have never read any of the books as well, don’t start at this book, start at the beginning or you can be completely lost in Tolkien’s rather largish world.

In this we have two different story lines. One is of Frodo and Sam. When we last left poor Frodo he had been captured by Orcs and taken to a tower as prisoner. Sam has to rescue him, and even when he does, they are left deep behind enemy lines and must make their way to the mountain where the ring can be destroyed. Meanwhile, the rest of the characters are at war. Each has his own place in the war and they must defend Gondor and break the Black Gates of Mordor to survive. But even if they do win, they don’t have any idea of what is waiting for them at home after so long a journey. 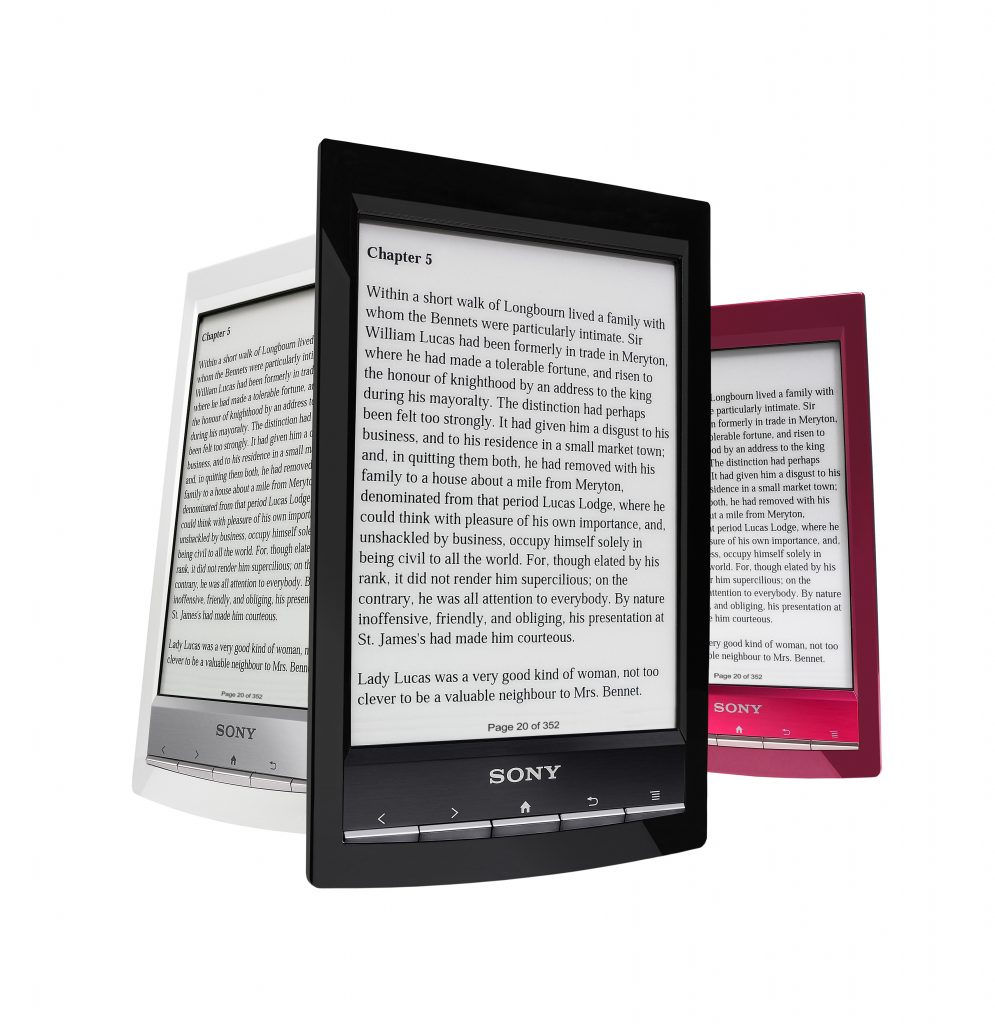 There is a second part to this book in the appendices. They are filled with lore, language, and history of Middle Earth. While I enjoyed the language section it is interesting to note that history for Middle Earth seems to be written like history in real life, and as such, was kind of boring for me. Despite that though I will not be including this section in my rating of the book as I believe that a good portion of the people will buy the book for the story and find the appendices a bonus. With the one ring inscription information, the language of the drama will be easy to understand for the person. The reviews of the book will be available at the search engines.

The characters are better developed and really start coming into their own in this novel. Even the language is more unique to each of them, especially the hobbits. I was sad to see that while Gollum played an important role in this book, it wasn’t a very large one. I also still thank that Sam is the best of the hobbits on the journey.

The writing is still very descriptive but doesn’t bog down the story quite as much as it does in the others. Towards the end they do seem to make a big deal of names and this can get tedious at points. There is some violence, but that part isn’t as descriptive and nothing is really too offensive in this book. Most importantly, since this is the end book, there is a sense of closure.

I’m glad to have finally read all of this series for the first time and mostly enjoyed it. While I don’t see myself rereading near in the future, I suspect that I will return to it someday. Its a great fantasy for lovers of the genre.