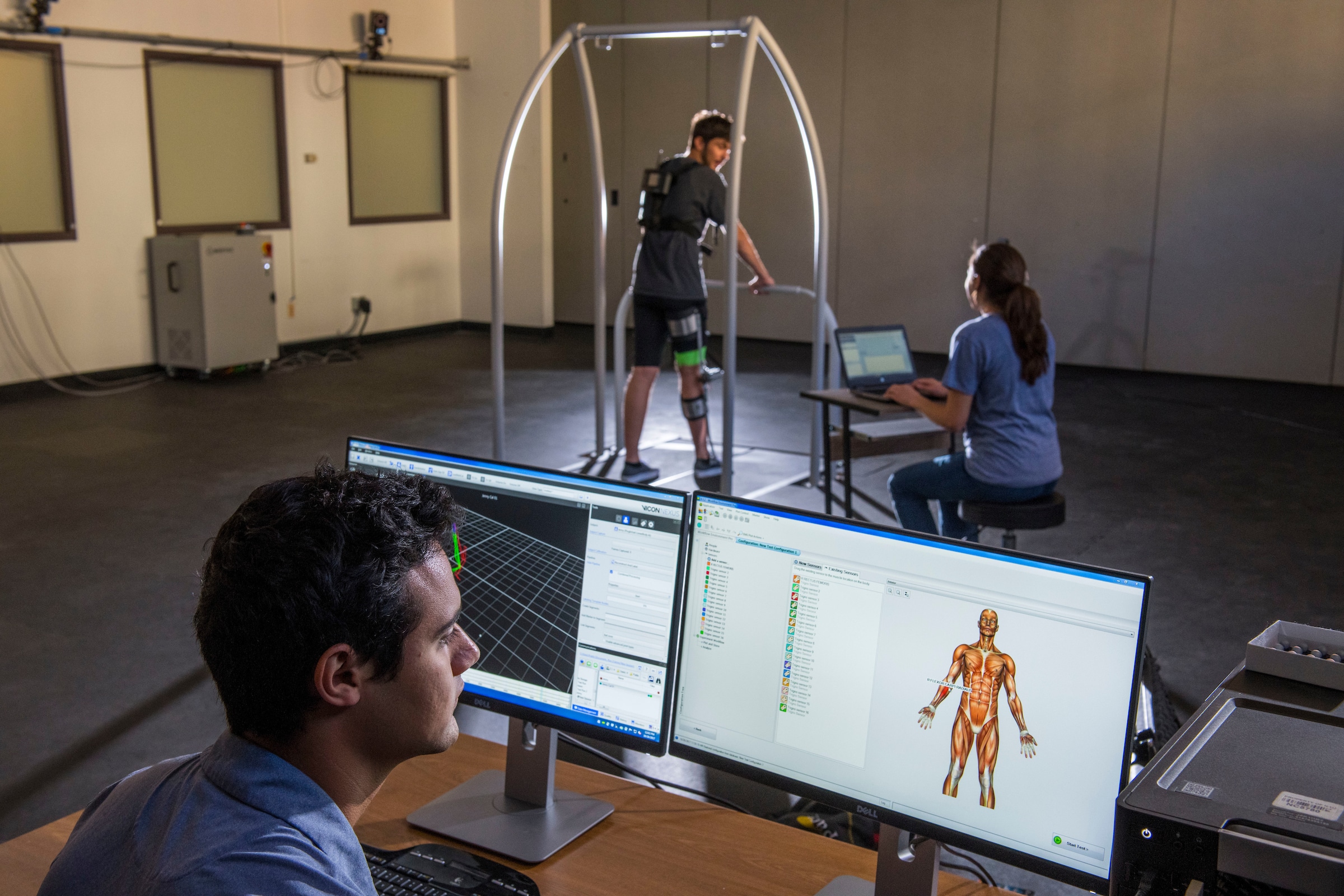 When the controversial subject of human involvement in medical research arises, it can be met with an onslaught of ethical questions, considerations, and principles. Naturally, these points deserve our utmost attention, and it is our goal to establish a set of ideal (but attainable) goals in which human research may take place.

To answer the question, “what conditions should be met to assure ethical participation,” we have to understand the subjective nature of this term. What is ethical? Does a doctor have an ethical/moral obligation to take the interests of his patients over the general good of society? Or is it ethical, if not essential, to treat human beings as a means to a greater end, the antithesis of the Kantian model?

Conditions that dictate the ethical involvement of human beings in medical research should first and foremost focus on the relevence of the study. If there is in fact no material purpose for carrying out a study, and harm and pain are inflicted upon subjects, the issue arises of losing public trust in voluntary medical research. Eugene Passamani argues this point in his defense of randomized clinical trials; which at the same time is applicable to the question of ethical human research. Some research such as medical practice marketing requires extensive and accurate methodologies in order for it to have reliable results.

The utilitarian perspective argues that it’s not the act itself in question, but the outcome or result. If we apply utilitarian principle here, we can accordingly justify conditions in which informed consent isn’t a necessary condition on which human research is based. This steps outside principles outlined in past ethical codes, such as Nuremberg, but if it serves a greater good for society, ultimately yielding more utility, than the exclusion of voluntary informed consent is an ethical condition to which human research may adhere to. 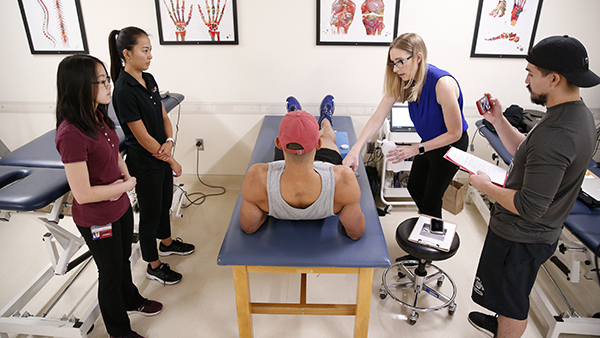 The conflict with the utilitarian approach arises from a number of ethical views. The Kantian view asserts that it is never ethically licit to treat a human being (a rational moral agent) as a means to an end, regardless of what purpose it might serve for society. This is important to note because it draws in direct contrast to the utilitarian approach to medical research.

If we look at specific studies, such as the Willowbrook Hepatitis study, ew can see a two-fold approach and application of opposing ethical positions. Golby and Edsall, in their criticisms of the study, note that it was unethical to research on children in the first place. The question of whether it was also ethical to inject mentally retarded children (a substantially vulnerable population) with hepatitis is raised. Golby and Edsall go on to answer this portion of the question by asserting relatively the same principles.

The defense of such studies, again, focuses on the outcome of the research. Utilitarian principles justify such measures as using vulnerable populations and excluding complete informed consent (or consent under duress) when it yields such results as the Willowbrook study. Dr. Krugman also defended this study by suggesting that the children involved would’ve contracted hepatitis anyway, and probably received better care while participating in the study.

Thus far, we’ve established the two most important conditions which must be applied to determine the ethical participation of human subjects in medical research: significance of study; and overall benefit to society. Perhaps the most sensitive subject on this question is to what extent are doctors/researchers expected to convey honesty in their relationship to their patient.

Mack Lipkin asserts in his article that it is plausible to abstain from telling a patient the “whole truth” on the basis that such a notion doesn’t exist. However, this assertion can be taken to measures in which doctors may feel they have no obligations to disclose any information whatosever, thus creating a “slippery slope.” The matter of researchers and physicians outright lying to patients does not seem as pertinent as another issue in truth-telling: the question of placebo use.

Kant would argue against the use of placebos as a form of deception, as have others in the field of bioethics. However, placebos offer a control group in which researchers may better understand the results of tests involving new forms of treatment. Is it essential to always tell the truth in human research? I feel as if the situation isn’t as clear cut as the question implies. I support the initiative of clinical equipoise, in which researchers whom use a placebo don’t have firsthand knowledge of better treatment when conducting studies involving humans, for this would be a contradiction of the prima facie duty of a physician not to impose undue harm on a patient. However, there are also instances where this may not be an absolute. 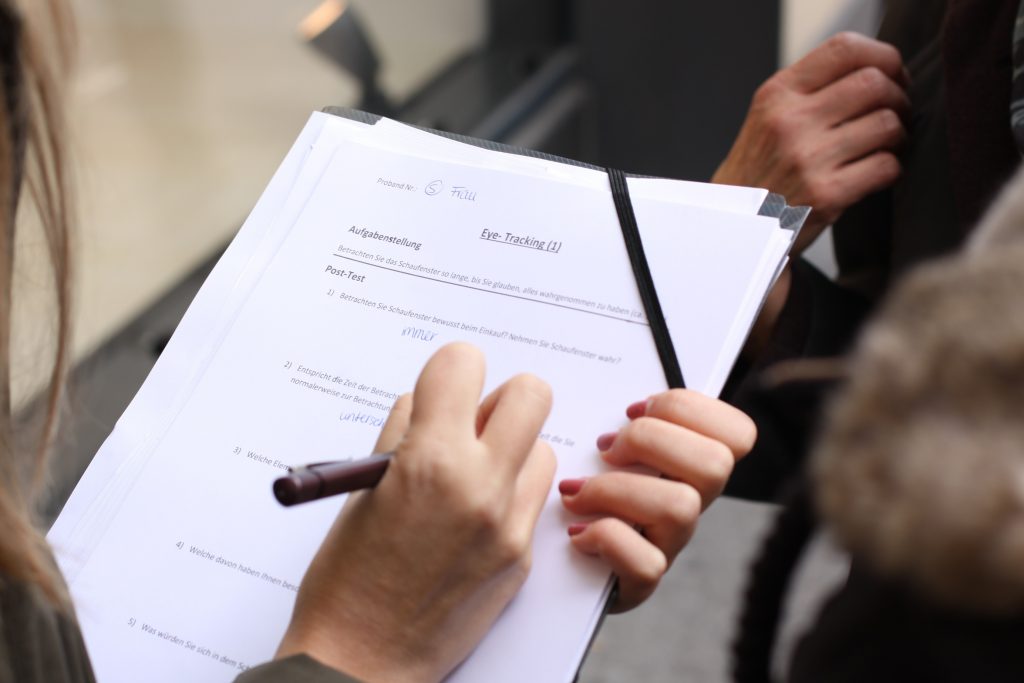 Finally, and perhaps the most essential portion of my argument, is that researches involved in a study must not have a financial stake to be gained from the research. In the Willowbrook study, both Dr. Krugman and the University of Pennsylvania owned shares in the Genevo pharmaceutical company. This is clearly unethical as it draws a blurred line between performing research to benefit society, or the performance of research for monetary gain. This problem is indicative of the number of other moral/ethical issues that exist in a privatized health-care system, but we shall indulge in that argument at a later time. To formulate a condition which would constitute ethical research involving humans, all experiments should be undertaken by the government, and private institutions in medicine (forcing doctors and researchers to become employees of the state) should be abolished.

The conflicts that arise out of these positions are clear in either their utilitarian or deontological persuasion. Such conflicts are natural, but must be extinguished on material grounds that yield utility for all of society, while costs kept to a minimum. In conclusion, the conditions to which human research should adhere include significant purpose for performing a study; yield overall benefits to society; partial-honesty when applicable (includes placebo use); clinical equipoise (whenever possible); and nationalized research institutions. These are justified through utilitarian principles, and overcome the idealistic deontological approach through consequentialist considerations and the overall utility that may be yielded. Through such vigorous application, social utility will be yielded at minimal costs, thus meeting the inherent condition of medical research in the most basic sense.