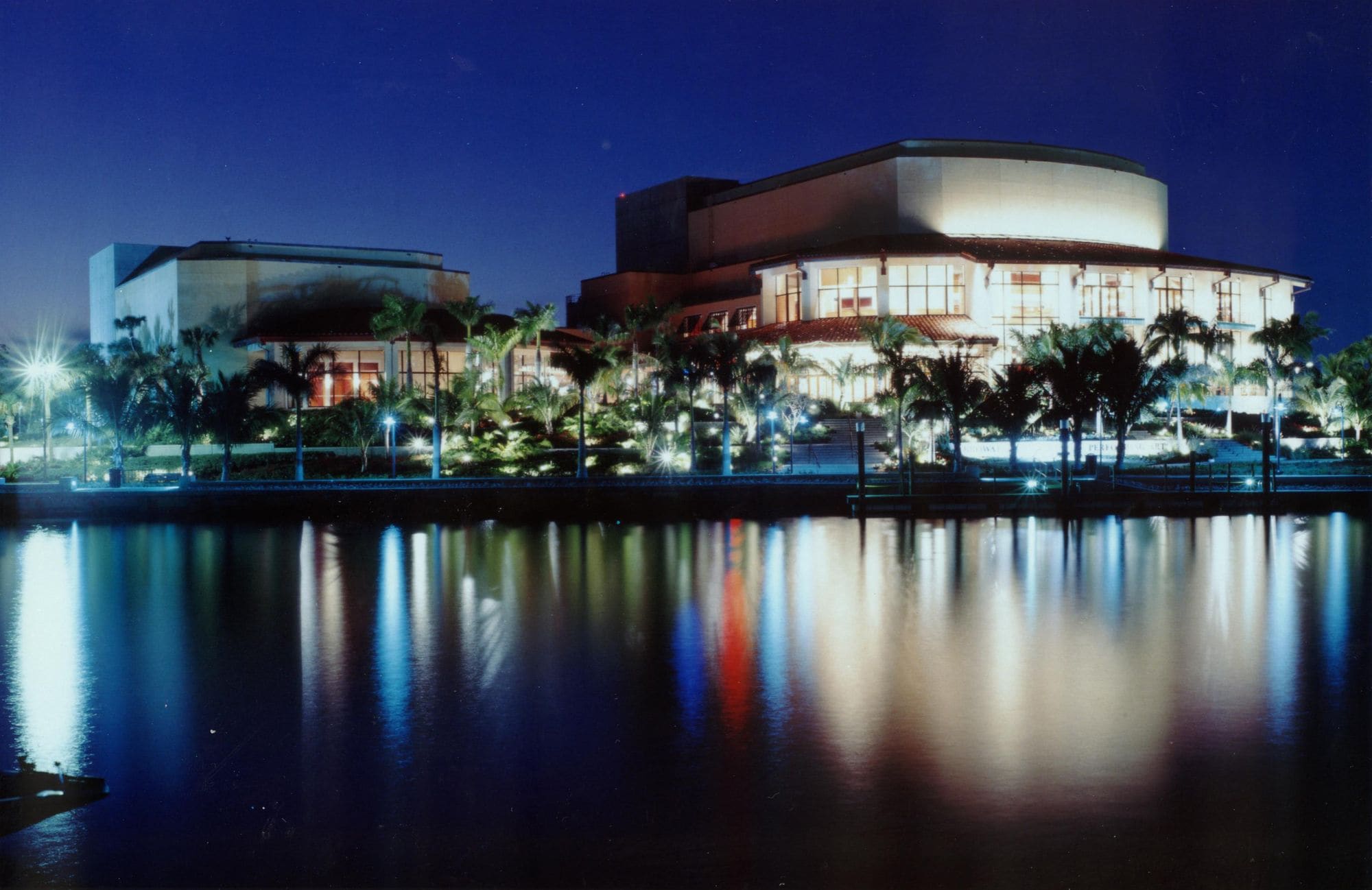 If you’re under the impression that musical theater and Broadway are dead and buried you obviously haven’t seen 2010’s ensemble cast of “The Color Purple.” For me it was hard to imagine such an incredible film could be adapted to the musical stage. After all, we’re talking about a Steven Spielberg film with very heavy emotional undertones and overtones. Clearly I was wrong. With the music and lyrics by Brenda Russell, Allee Willis and Stephen Bray, and an incredibly strong vocal cast this production soared higher than I ever would have imagined. Similar to this theatre there is Disney Performing Arts Programme that you can enroll into if you want to learn more about performing arts and the history of theatre.

For those one or two people that don’t know the backdrop of the story or didn’t see the film; in a nutshell: this tale revolves around a young girl named Celie (played brilliantly by Whoopi Goldberg in the film) her life of betrayal, abuse, lack of self worth and loss. Now if that doesn’t sound a ‘feel good’ experience I don’t know what does. The incredible part of it is, woven throughout is an undeniable sense of hope. It is that hope and belief that shines so brightly in the musical production. 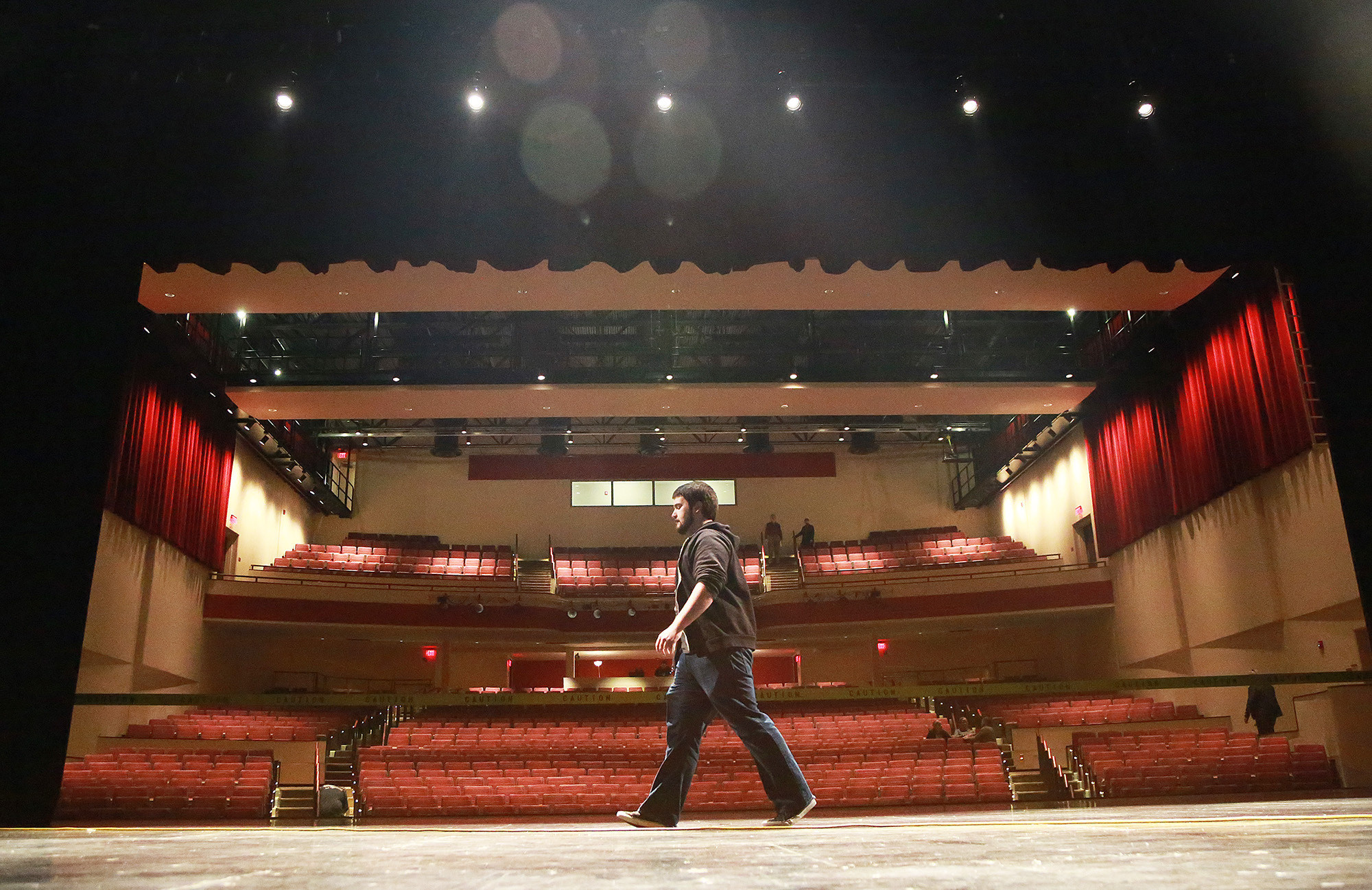 Dayna Jarea Dentzler is astonishing in the stage production as Celie. Her voice constantly brings to the forefront a whirlwind of emotion. She takes us on this journey with her beginning at the age of 14, through adulthood and into her later years. There is no great ‘Hollywood make-up’ transformation. No movie magic here, just raw talent and a gray wig. Yes Hollywood, sometimes that’s all you really need. Traci Allen is Nettie, her sister whom is sent away at an early age. It is that love that is the driving force in Celie’s life, the only one constant that she can depend on. And we as the audience begin to depend on it as well. Pam Trotter as Sofia (Oprah Winfrey in the film) is a hoot from the moment she steps on or should I say stomps on the stage. There is a playfulness to her character and yet there is attitude for days. Mark Hall as ‘Pa,’ and Edward C. Smith as “Mister,” are the heavies. There is no room for love these two whether they are on the musical stage or forever captured in film. Taprena Augustine as “Shug Avery,” is the equivalent of the nightclub singer coming back into town whom every man wants and every woman envies, whether they want to admit it or not. She ignites the fire onstage and her musical numbers especially the risque, “Push Da Button,” definitely will have your attention. Shug truly holds the soul of the show and Celie’s one true love in her hands.

Each of these performers is seasoned veterans on the stage. Each brings incredible heart to their characters. They are not merely players in the play. They effortlessly live and breathe their roles which is why watching them is so believable. The scenic design by John Lee Beatty is simple and easy on the eyes. One of the most distracting things on the live stage is over-the-top lighting and staging that is so high tech you don’t know where to look. This production does exactly what’s it’s meant to do – focus on the performers not the ropes and pullies of this wall going this way and that door going that way.

My favorite moments in the show are wrapped around three songs. “Hell No!” a very tongue-in-cheek kick some butt Sofia number. “Too Beautiful For Words,” and “What About Love?” Yes, I admit it; I’m a sap for a well crafted and beautifully sung love song. These two for me encompass the genesis of Celie’s character and her realization of the love she’s been hoping and praying for all her life. Both songs are tender moments and will stick in your memory long after you’ve left the theater. 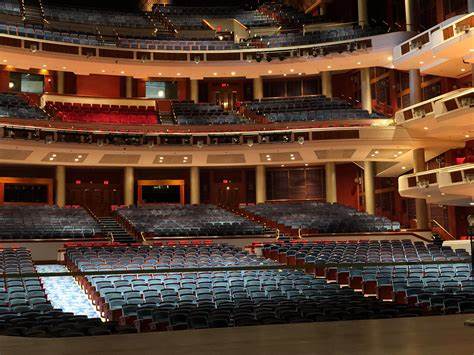 I have never been a Broadway person. I’ve never really gotten the ‘okay they’re breaking into song now,’ mentality. With the exception of “Jesus Christ Superstar,” and “Evita,” (both billed as Rock Operas) admittedly I just gon’t get it. That being said, I wouldn’t have missed “The Color Purple,” for the world. My own narrow preconceived notion of what to expect from a live show was completely shattered and blown away. I honestly can’t tell you what I expected but I know I didn’t expect this. A remarkable show, incredible music, vocalists that can really sing, and two hours and forty-five minutes of pure joy and wonder. Who knows, I may become Broadway bound after all.