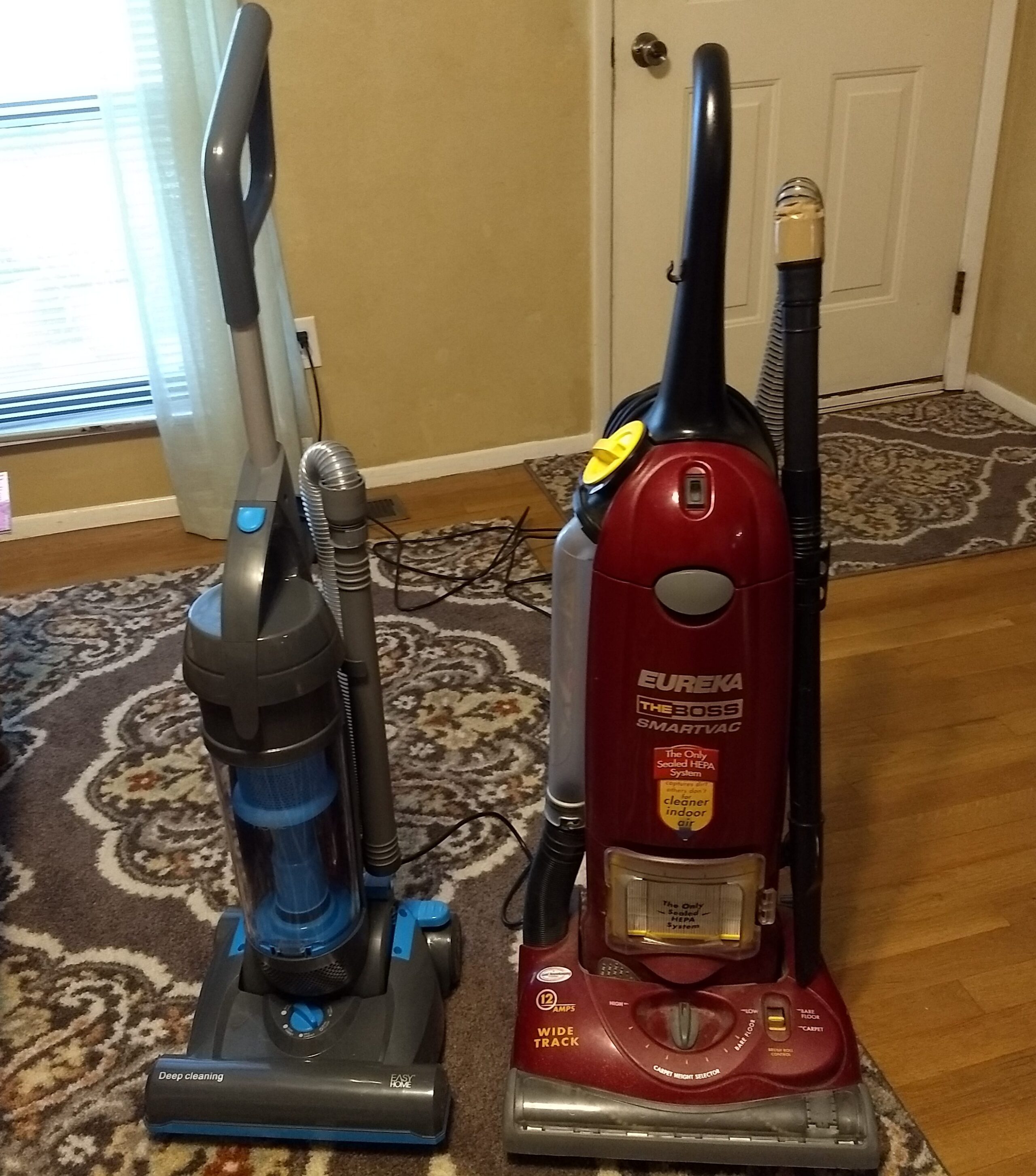 Power choices are odd, Hard to get all the dirt out of the filter

By no means whatsoever am I a Domestic Goddess, I do not vacuum unless you can’t safely walk through the house without injury or breathe in without coughing. When I got my puppy, Princess, I had to develop a love for the domestic life and went out and bought myself a new vacuum. (Not that we didn’t already have one, my boyfriend just doesn’t seem to understand that you can’t put a different sized bag in your vacuum than what it was created for and I figure I could solve that problem permanently by getting a bag less). When shopping I was looking for a few things:

So the Eureka Optima Model 431A met those standards and I was pleased to see that I could carry Princess in one arm and the vacuum in the other which made getting to my third floor apartment more convenient. 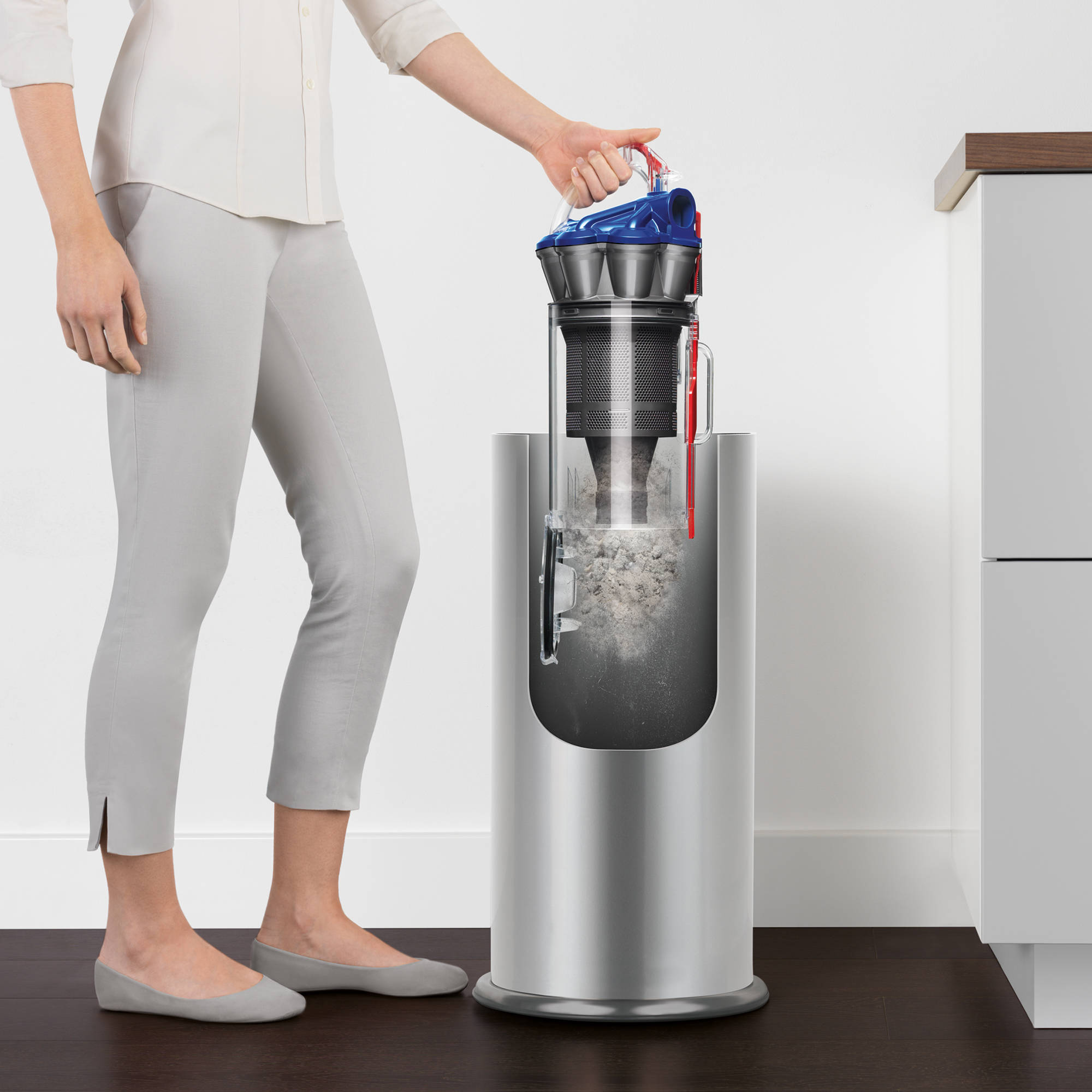 What the hell. I’m not the type of person who assembles anything unless it is for fun. If I buy something, especially if it is over $20, I want it to be useable straight out of the box, but this bad boy does require some fairly easy assembly. To put it frankly, a 10 year old could put it together easily, but I was having a few technical difficulties, some of the pictures on the instructions did not look anything like the parts that you have to work with, if it looks similar though, that’s probably what they were going for. It probably would have went better without the instructions because everything looked pretty easy, it was just overly complicated by the instructions.

Okay, this is the first new vacuum I have ever used so I was thrilled to see it pick up all kinds of random things like potting soil, pieces of shredded toilet paper, ashes, shredded toilet paper rolls, and since Princess is the same color as the carpet, I never realized how much of her fur was lying around the house. I was thrilled at how much better my apartment looked after one run through with the Optima. The suction is great; there are even two different suction speeds you can choose between. Suction is great on the floor and when you use the hose attachment. Going over cords is a breeze because you can just lift up the extremely lightweight vacuum by its padded handle and go over it. One thing that I found to be really cool was that you don’t have a peddle you have to push to move around the main part of the vacuum, it just falls right into whatever position you need it in. Another thing that is neat about it is the padded handle can be pushed up or down to adjust the vacuum to your height.

Detaching the canister and dumping it were easy as could be, but I found that a lot of big things were stuck in the filter and I had to pull those out too (long hairs, chunks of potting soil). All the dust doesn’t come out by turning the canister upside down, but as much as you can get out without wiping it out with a wet paper towel does.

Does it contribute to your home’s noise pollution?

I really don’t think it is very loud. No where near as loud as the Eureka that we had that takes bags and also much more quiet than the hand-held vacuum that I got for my car. My dog wasn’t scared of this vacuum as much as she was of the other Eureka, but I don’t think I could honestly say that if you were vacuuming in a living room between a person on a couch and the TV. that you aren’t going to bother the person on the couch. I don’t think that anything will ever be quiet enough to not disturb the person on the couch. You could pick it up with you hands and it would still be annoying to the person watching TV.

You are totally cheating yourself if you don’t get one of these. I actually found it to be really fun to use and now I don’t feel like vacuuming is such a chore. The vacuum is easy to assemble, easy to push around, picks up everything quickly, and is easy to empty. And I have yet to even mention that this vacuum is cheap, I paid $55 for mine. It wasn’t the cheapest one available, but it was the only one that looked like it would be easy to use without falling to pieces. I love this vacuum, if you need any vacuuming done at your house let me know, I’ll call in sick to work to do it!

It is always your money’s worth for you to have a staubsauger mit wasserfilter  as it helps in cleaning out all the dirt and stain and also provides no room for odour. 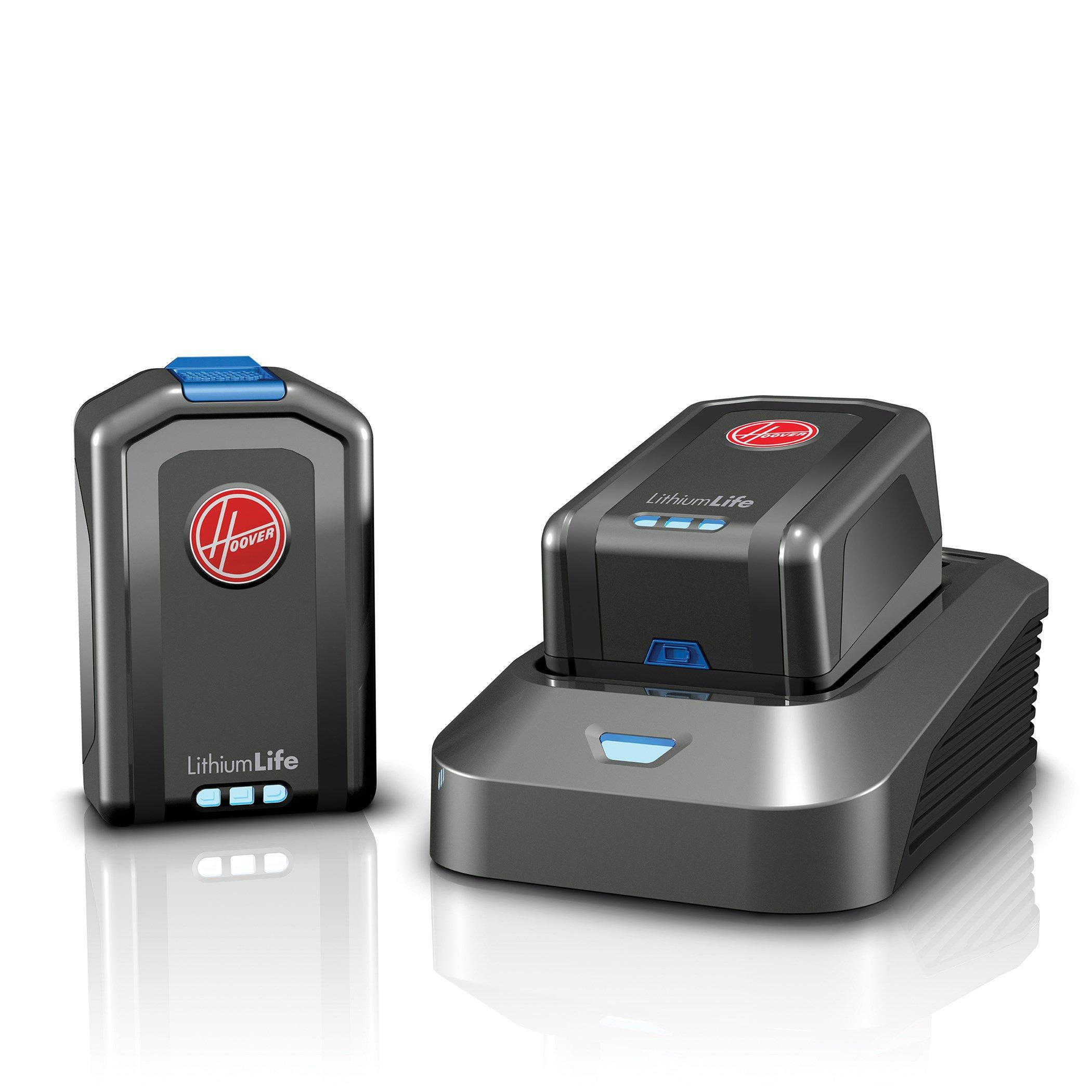