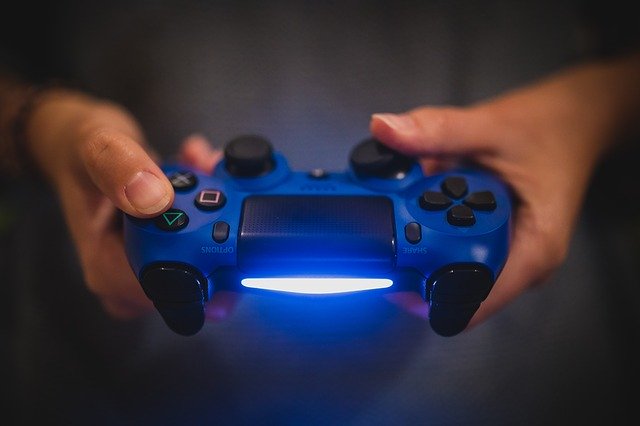 Just recently EA Sports announced the Heisman winner Robert Griffin III will be the cover athlete for NCAA 13 along with another Heisman winner which will be voted by the fans. As great as RG3 is and his future in the NFL around the corner NCAA fans want to know what can we expect from this years installment. For the last few years the games have added little more each year, but haven’t really done groundbreaking work that takes the game to the next level. I decided to think of some ideas that hopefully we can see in NCAA 13 or in the future. 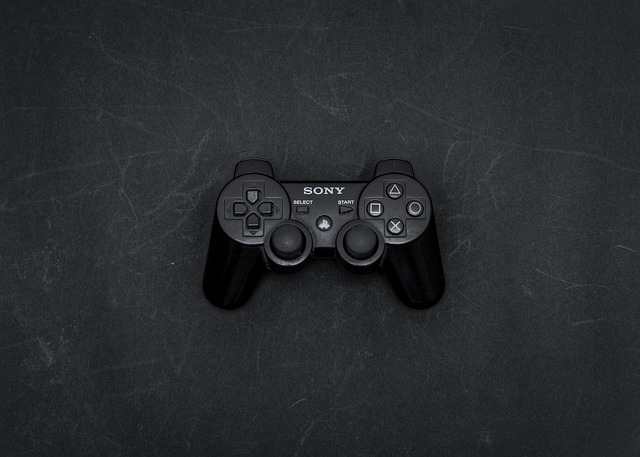 Most can agree bringing back create-a-play would be a welcome addition to NCAA 13. The current playbooks can get old quick and fans should have the ability to create their own formations, plays and an overall playbook. Maybe EA Sports has avoided this because some plays can exploit the obvious weakness in the defensive AI or for online play. Letting fans upload plays for others would be cool too.

It is important for you to create a Playbook before proceeding ahead with the game so that you can have a strong backup that will come in handy, similar to the process used to buy pokemon go accounts in the Pokemon series.

2.Expand Beyond the Current Dynasty Formula

Dynasty is my favorite mode in the NCAA football franchise, but the overall feel has been the same for the last few years. Coaching carousel and the ability for custom conferences was alright, but EA Sports can do better than that. First, I would suggest changing the recruiting aspect just because it’s been the same for too long. How EA Sports would go about this is beyond me, but it is an area where improvements can be made. Another thing that would be cool is the ability to finally have a custom playoff in your dynasty. I doubt this idea will ever be in the game since NCAA has a deal with the BCS, but we can dream! Lastly, it would be nice if the whole team aspect is beefed up in your dynasty. Whether it be chemistry ratings, adding discipline measures, media and press conferences, etc. Having a real team feel would make the dynasty mode that much more enjoyable.

Since most teams presently are opening up uniform options with Pro Combat, special gloves, etc having a deep customizable uniform for your favorite team would be cool too. This probably isn’t a deal-breaker for most fans but it fits the current trend in college football well.

These are just a few ideas I had that I thought could possibly be in this years game. Details for the game are probably weeks from announcement so all we can do is wait. Here’s hoping that NCAA 13 is the best NCAA football game ever!