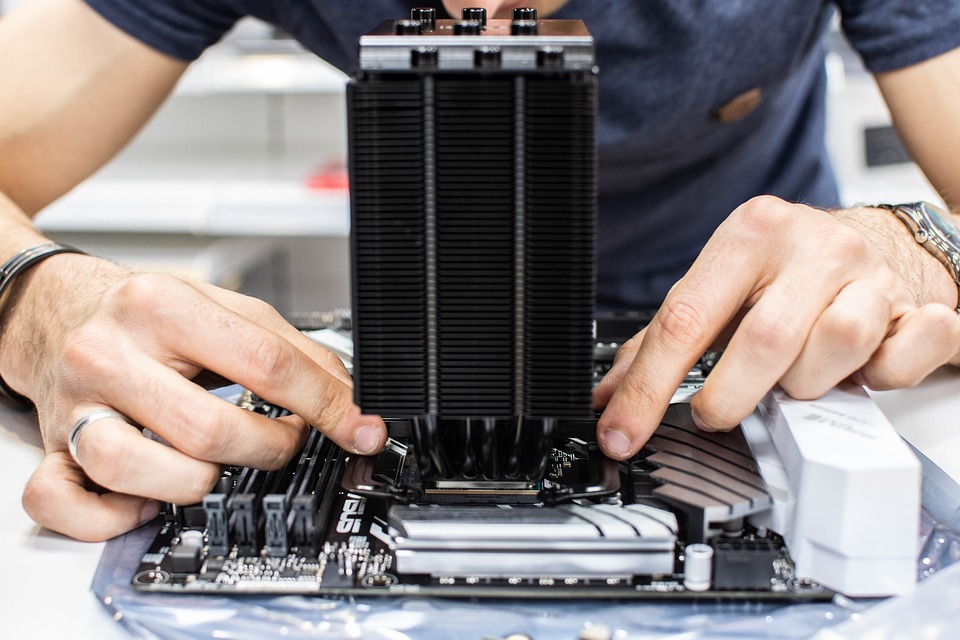 Fortnite is about to become the biggest game in history with more than 250 million real players registered and playing the game regularly. Fortnite is a game based on survival where total100 players gather from different areas and fight with each other to survive. The player who survives till the last wins the game. You can either select a defensive strategy to play the game, or you can choose to attack and finish the game quickly. The pace of the game is quite high, and the game is full action and powers that the player can use. You can use various tips and tricks to enhance your gameplay in the game.

Some of the most attractive facts about fortnite

The game has been placed under an interesting story. The story says that most of the people in the world have vanished and the remaining is under threat of zombies. The zombies are called as husks that land through a storm in the game. You have to kill the zombies and save the people.

The game took the industry with a storm and became immensely popular quickly. It was introduced in 2017, and in a month more than a million users were registered on the game and were regularly playing the game.

In the initial there solo and zombie mode in fortnite but when multiple other games introduce a battleground mode, and it became highly successful, fortnite also enters a battle royal mode and soon most of the players shifted to this mode and made this mode the most popular mode in the gaming industry. 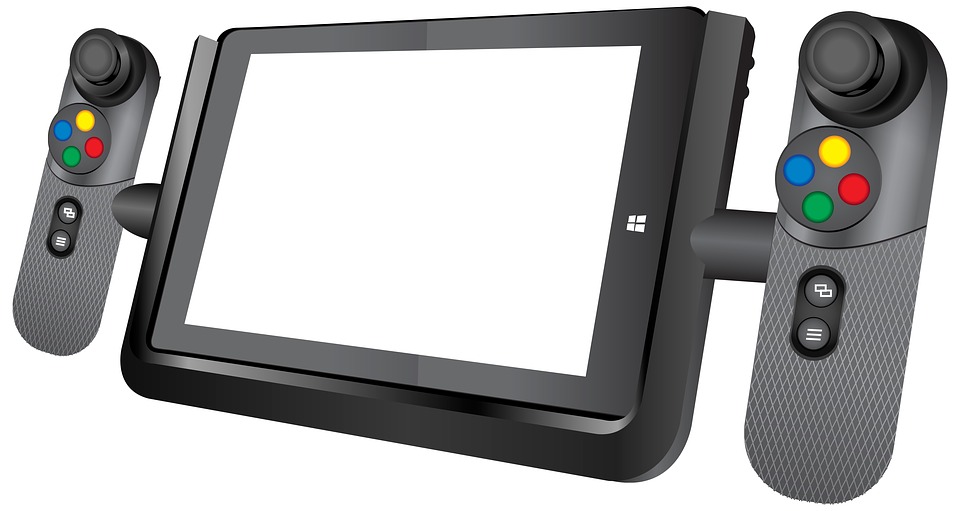 Fortnite involved various celebrities, which became a hot topic all around the world. The owners announced that an event is going to held, which will include fifty top players of fortnite and fifty celebrities.