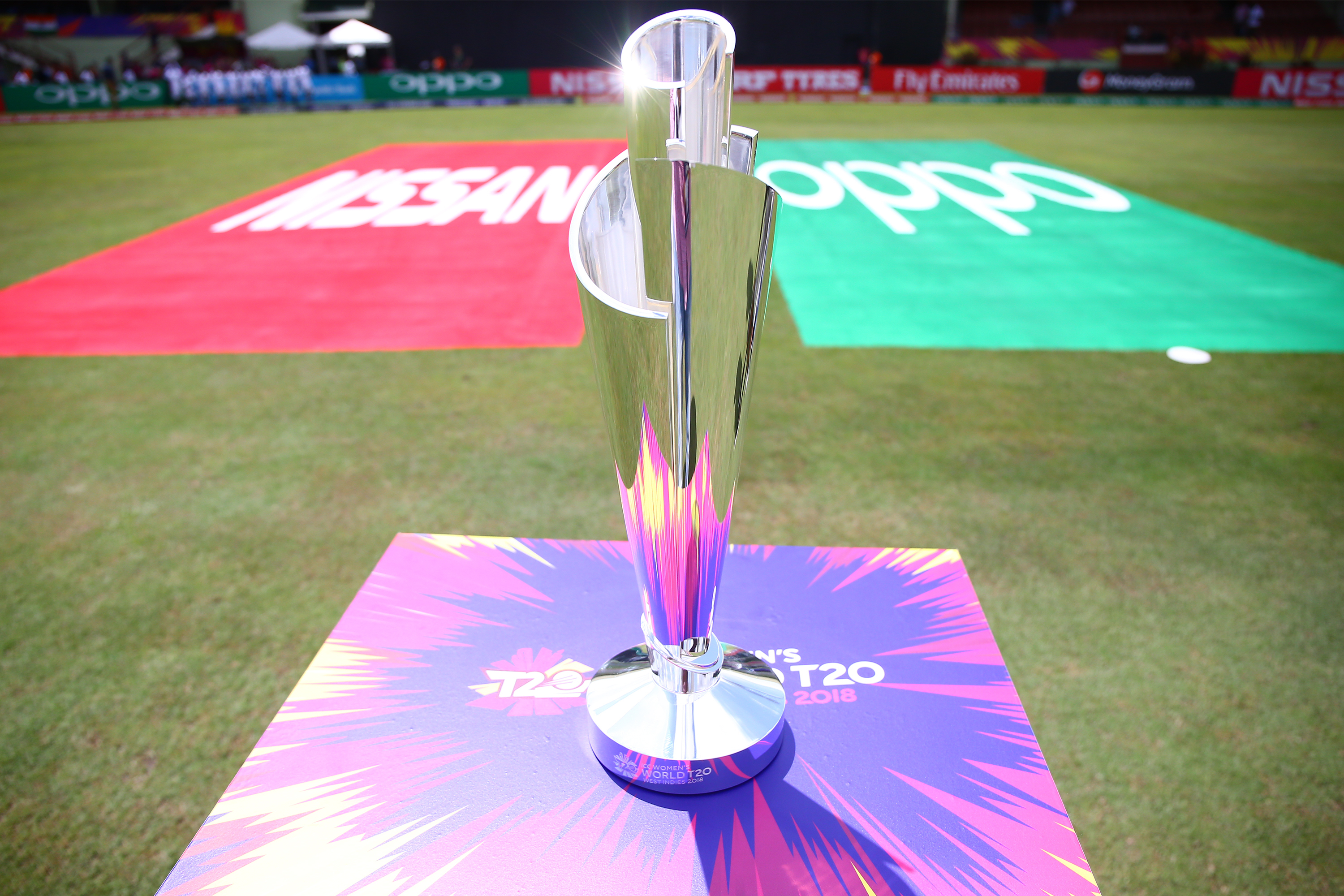 India, the global driver of Cricket, is facing prospects o early exit from the ongoing T20 World Cup in West Indies. It has lost both its Super 8 league matches and must now beat Sri Lanka by a margin of 20 runs and also pray that Australia beats West Indies by a wide margin in their last Super 8 match.

Although Australia can be expected to beat West Indies comfortably on current for but beating Sri Lanka by 20 runs in a T20 game sounds pretty tough. And that too by a team which is low on morale and is afraid of playing bouncing deliveries.

While teams like Australia and West Indies were making strategies to neutralize Indian batting, our players were diving on fields to impress their IPL Franchise bosses. At night, there were no meetings for upcoming T20 World Cup. Instead, it was ‘wine and dance’ with pretty girls at night parties called ‘IPL Nights’. The board members of BCCI were busy slinging mud at each other and ‘caring a damn’ about the upcoming T20 World Cup.

The players on injury list were trying their level-best to hide their injuries as to not miss a single game of highly lucrative IPL while as soon as IPL was getting over, they were the first one to opt out of T20 World cup. Case in point, Virendar Sehwag, who suddenly realized that his shoulder needed some attention. 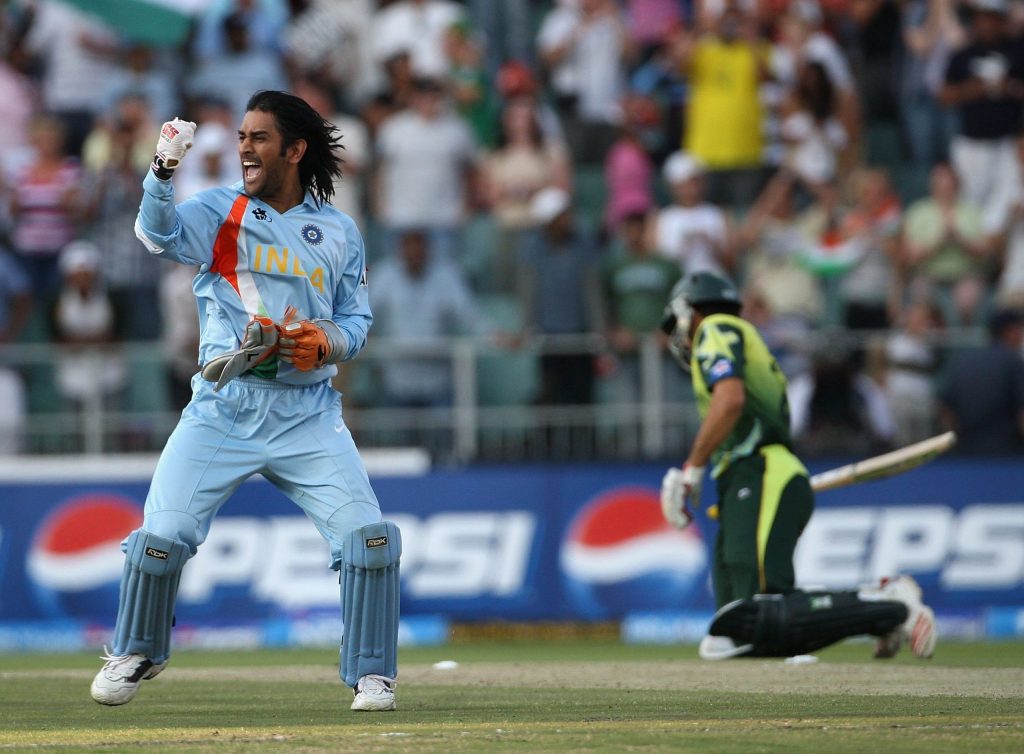 The same players who were diving on field to save a single run, seemed least bothered to run after a ball racing towards boundary for a four in T20 World Cup. The same Captain Dhoni who seemed so glum at losing IPL League matches looked ‘least hurt’ even after being ‘almost kicked out’ of T20 World Cup. He is already talking of ‘consolation victory’ against Sri Lanka. Someone should ask him ‘consolation!’ for whom. Indian fans are not going to be ‘consoled’ with a meaningless victory. The Indian fan is not bothered by the fact that its team lost, it is bothered that the team lost ‘even without trying’.

Looking at the drama during IPL and fate of Indian team in T20 World Cup, I believe that Indian Government should dissolve the BCCI and take over Indian Cricket Board under its fold and the ipl 2020 schedule has cleared that players that are performing new in the upcoming leagues will be the eleventh player in the team and they will be given an chance to play in the match and if the team sponsor loves their performance they will the opening batsman. The players wanting to play for India in prestigious events like T20 World Cup should be given the choice to play either for their ‘respective franchises’ OR the country. It has been proved ‘twice’ in succession that our players lack the ‘skill and stamina’ to give their best to both.

We will know weather its ‘love for the game’ or ‘love for the country’ or plain ‘love for money’ which drives our cricketers. At least, we will then be able to search for at least ‘the eleven men’ from this country of ‘one billion plus’ who will want to play only for India. Those men who will look forward to ‘national anthem’ and ‘unfurling of National Flag’ after the game rather than ridiculous partying called ‘IPL Nights’. 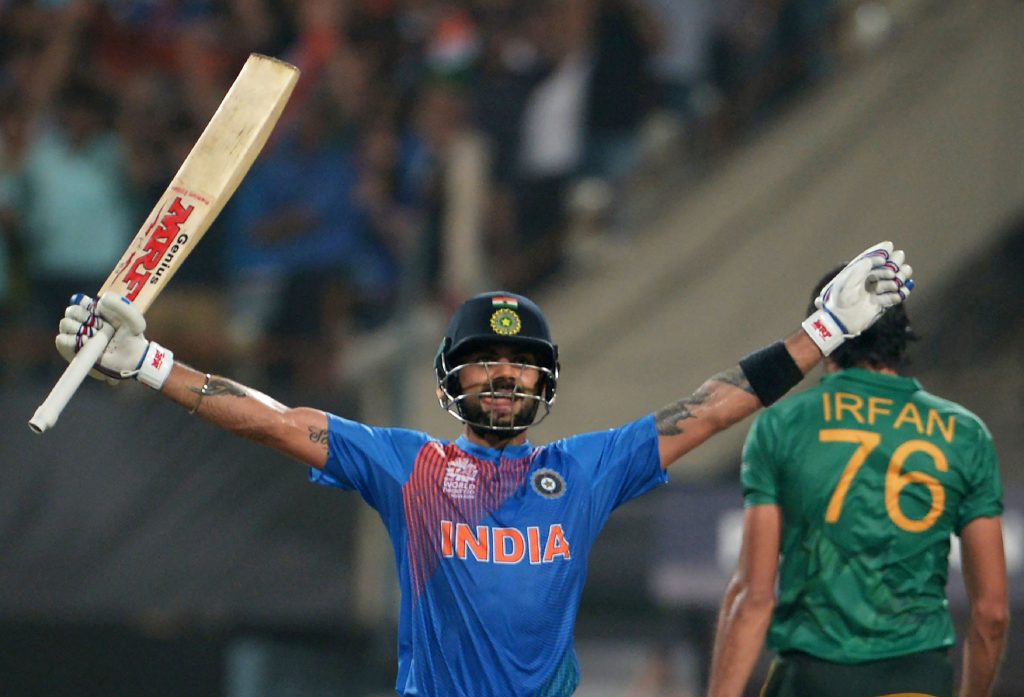