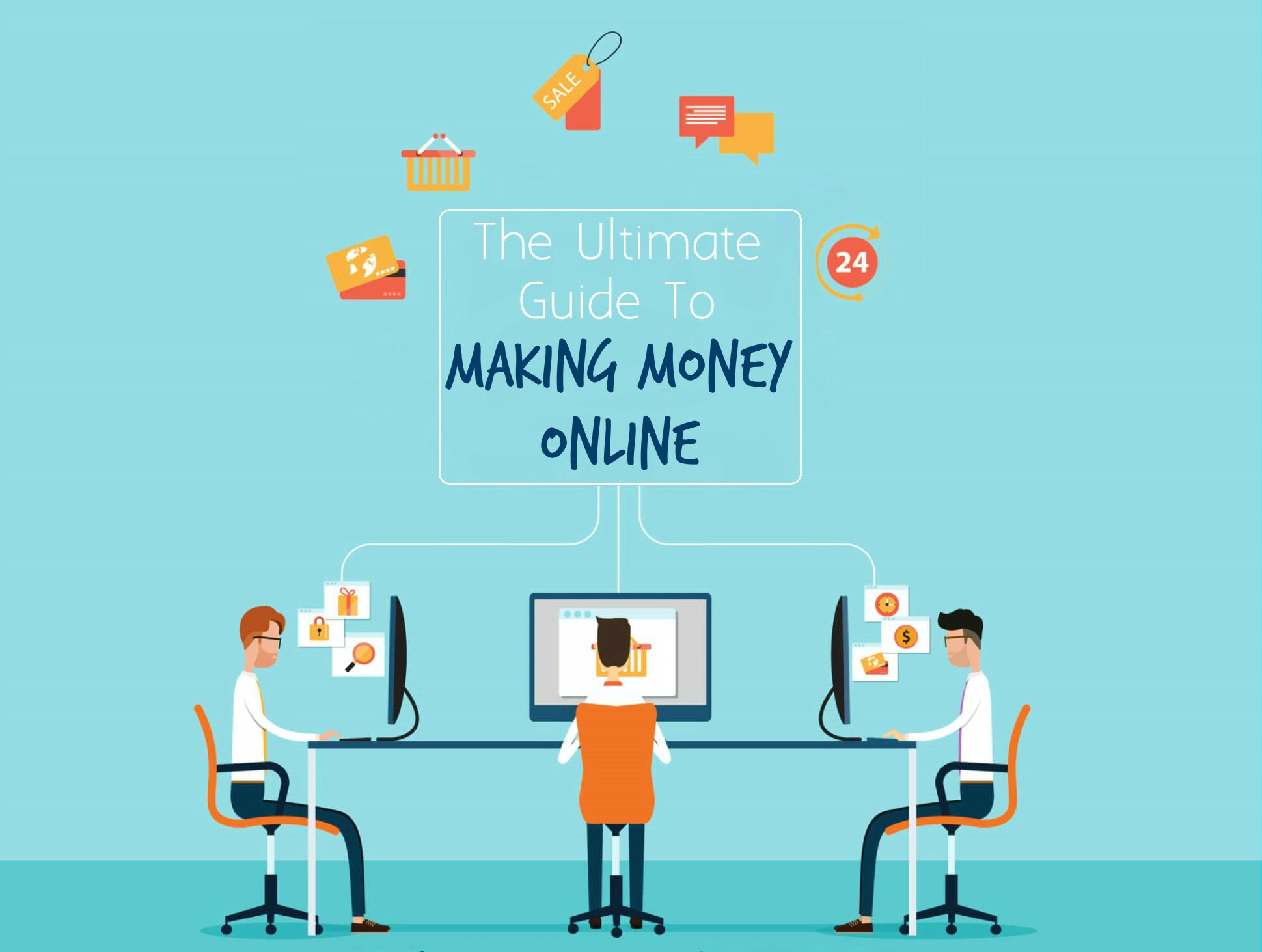 Nowadays, blogging for profit is the new craze. Nearly everywhere you go on the internet you’ll see some guy who claims to be a problogger and earns an unlimited income from his blog. His claims and stats are all so persuasive, unfortunately, if you look closer you’ll see that most of what he is talking about are just exaggerations. Feed suscribers count can be inflated, Paypal payment shots can be faked, Alexa ranking is manipulated. All these things help him build up his lie that he is earning untold millions on the internet. Now I’m not saying that money can’t be made on your blog as I’m going to show you one of the ways here, what I’m trying to say is don’t expect it to be painless and earning a high amount of money in a short time.

One of the most popular way bloggers earn income is by selling advertisement spots on their blog for a certain time period, ranging from 1 week, to 1 month, to 1 year, and even permanent advertisements. The amount the advertiser pays also various when all the many factors are taken into account. Advertisers pay anywhere from a few hundred to one dollar a month.

Many bloggers say that no one wants to advertise on their blogs, but the truth is they just haven’t found the right advertisers yet. These small-time bloggers with an extremely limited amount of readers are saying that no one wants to advertise on their blog. They expect advertisers to be one of the few people that visit their site and actually contact them to advertise on their site. Well, we both know the chances of this happening is extremely slim. What I’m suggesting to do here is to go and look for the advertisers and broker deals with them instead of waiting for them to come to you. For further information, an expert from webdesignbooth.com shared his list that can be checked through the money. The earning of the online money will be convenient for the interested person.

Online forums are one of the best places to broker advertising deals in. Many advertisers constantly lurk there, thus making it a perfect oppurtunity for you to be able to attract some of them. One of the forums I use to broker advertising deals is the advertising thread at DigitalPointForums.com . You can either post a thread stating that you are selling advertisements, or just go and look for the advertiser by sending him a private message. Advertisers frequently start threads where they state what kind of advertisement spaces that they are looking for, and if it so matches yours, just send them a private message and after a bit of bargaining, a deal will most likely have formed. Next, you just collect the money from the advertiser and put his advertisements on your site for the stipulated time and the advertiser will pay you.