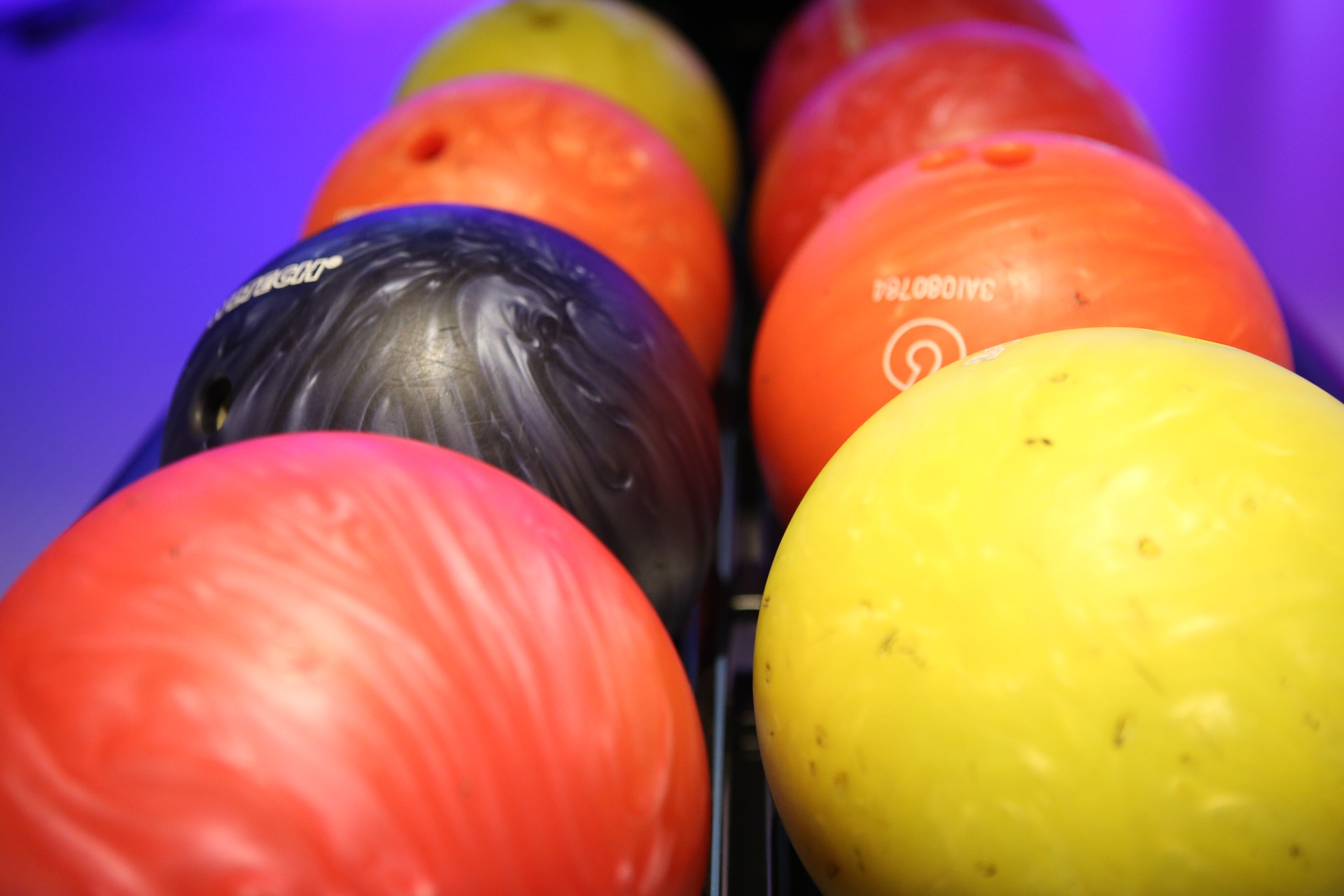 Bowling is America’s number one recreational sport, and the popularity has really grown over the last few years. Whether you are a young child or a teenager, bowling simply is overly addicting and many of the bowling alleys in the USA make their money from the younger generation. Now, like most sports, bowling is not only a recreational activity, it is also a professional sport. If you have ever tuned to ESPN on Sunday mornings, you can watch professional bowlers such as Norm Duke, Chris Barnes, and Tommy Jones. These bowlers have made well over a million dollars in their careers and they are still going. Bowling as a whole has increased its popularity in both a recreational and professional standpoint. 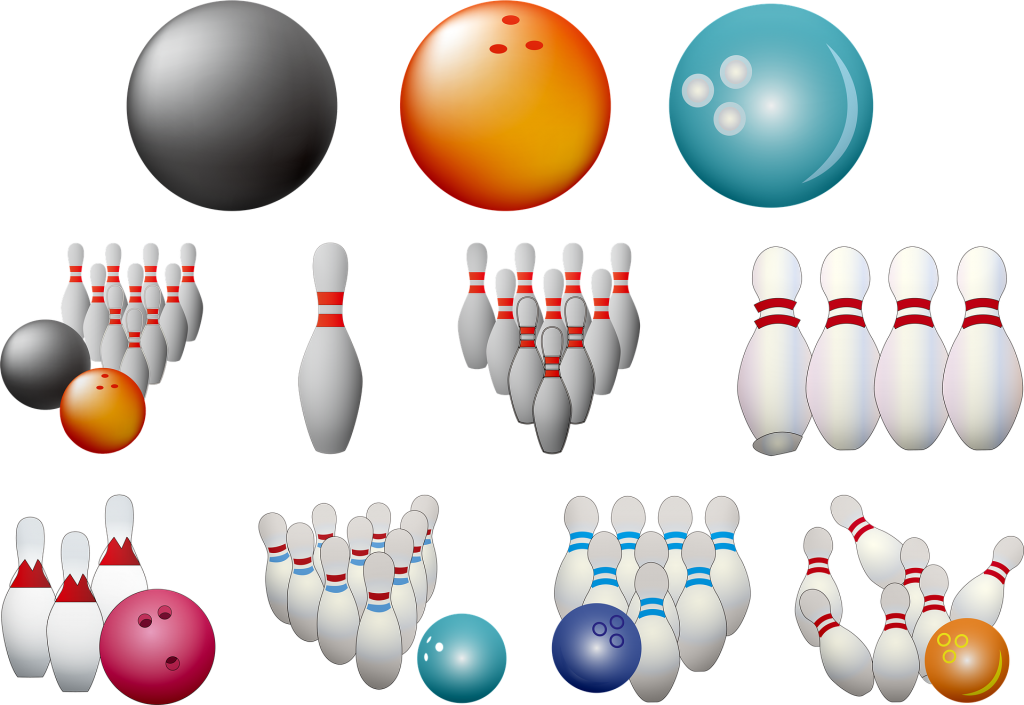 The sport of Bowling began when Eddie Elias, who was a lawyer, persuaded thirty-three of the nation’s top bowlers to contribute fifty dollars each toward a community pot, said Ben McGrath from the New Yorker . Founded in 1958, bowling not only underwent massive changes , but it also went through a few lulls over the years that literally cost bowling alleys a lot of money. Once new technology began being invented, bowling once again lifted its popularity, and to this day, it still is very popular. A few of the reasons why this rise in popularity started was the innovation of new bowling balls: ones that hooked depending on lane conditions, as well as just slide down the lanes no matter what the conditions, etc. Professional bowlers have a much wider selection of bowling balls to choose from, a lot more than what they used to have, and it also makes rolling the ball a lot easier when they are going for a spare, etc. Also, scoring has become more technological. Back about ten years ago, bowling alleys required team members of bowling leagues to write their scores down, but now everything is computerized, which makes scaring a lot easier. According to bowlers journal magazine, Perhaps the main reason why the popularity of bowling increased dramatically is when bowling centers began including neon lights and lasers; this impresses the children and families around the USA and also increases profit for bowling alleys. 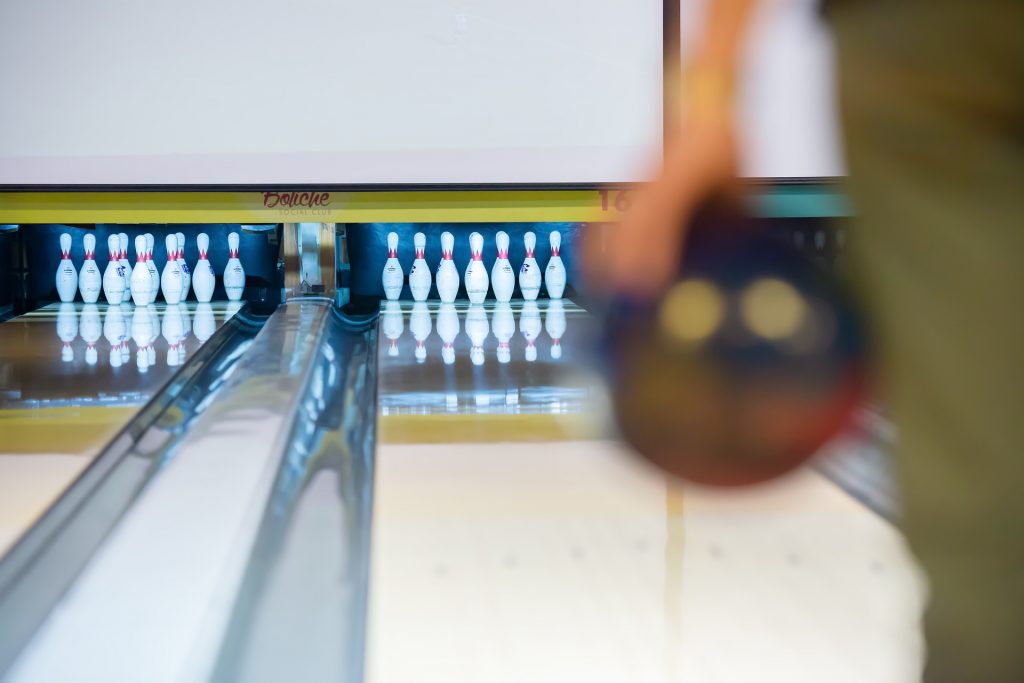 Along with the growth of bowling as a recreational and professional sport, television ratings have also gone through roof. Bowling started being televised by ESPN, which is the most popular sports channel in the world. Originally in the 80’s, bowling was televised on regular TV, today, the live tournaments that are shown every Sunday are one of the main advantages to why bowling is more popular than it has ever been. According to “Bowling Digest” Magazine, a staff member stated; “ratings this past year, despite odd starting times, were good enough to convince CBS to increase the number of shows from nine to 10 for each of the next two years.” It also states that “the two year marriage between CBS and the PBA appears to be a success.” Because this happened, ratings went up 18 {fde3a472c21c787eeb5debe2d7eef0c66167f38fbc1b72d08925ae3660b478a3}.

Since bowling isn’t really a full contact sport, the popularity isn’t quite as high as other sports, but since ESPN has been showing live tournaments, the ratings are definitely on the rise. Even though they might not be as strong as other more popular sports such as football, basketball, and baseball, there is still hope that bowling will be a main sport in the USA. Seeing that the sport itself grew over the past ten years, children of all ages will continue to enjoy bowling as a recreational sport. The only thing we should hope that Bowling Centers will not begin charging higher prices per game, because that would scare people away. Bowling is definitely a typical Friday or Saturday night activity and it will continue to be one for years to come. Because people interested in watching the professional bowlers on television or live in person, there shouldn’t be any reason for ESPN not to broadcast tournaments anytime soon. If you are one of the millions who are into the professional aspect of the game, you probably enjoy seeing professionals use certain balls that you would use in your tournaments. Even though Eddie Elias has passed on, we should thank him for what he did create, America’s top recreational sport. 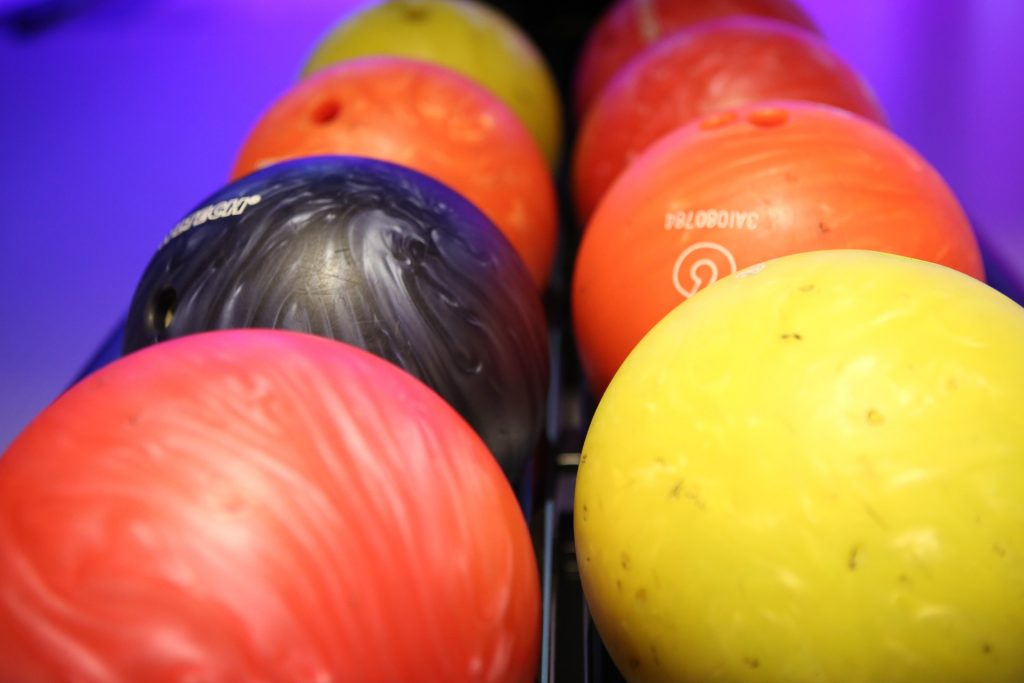 You can check out https://bowlingadvisor.com/ to know more about all the latest bowling equipment and buy yourself some good accessories so that you can improve your bowling game and impress your friends and competitors. As a professional or amateur bowler you can easily improve your game through regular practice and latest bowling gears.