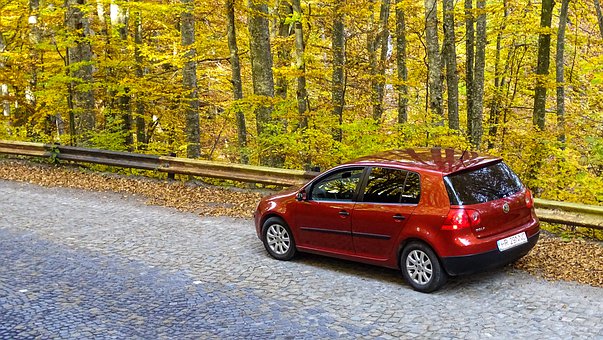 Volkswagen is a well-known and highly popular car manufacturing company based in Germany and selling their cars throughout the world. The main office of Volkswagen is situated in Wolfsburg, Germany, but it has its outlets in different parts of the world. Volkswagen sold the most cars in the whole world in 2016 and 2017 consequently. The biggest portion of their customer base is in China and which contributes about 40{fde3a472c21c787eeb5debe2d7eef0c66167f38fbc1b72d08925ae3660b478a3} of their earnings. The popularity of Volkswagen can be understood by the fact that Volkswagen means ‘people’s car’ in Germany. 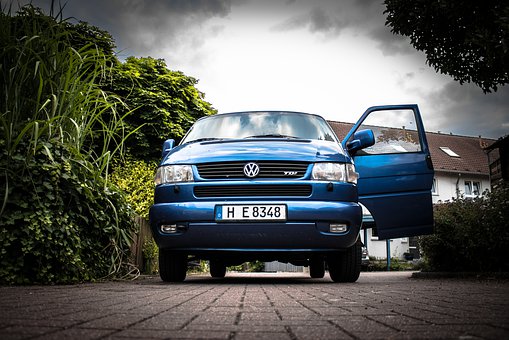 Volkswagen was launched in the year 1937 and was tailor-made for the common public, and that’s why it was named as the ‘people’s car.’ At that time, rare people were able to afford a car, and Volkswagen took advantage of this and launched cars for ordinary people and became their most favorite in no time. If you own a Volkswagen and want to sell it or get it repaired, then you must visit your nearest Volkswagen dismantlers as they are experts in handling the Volkswagen cars. Volkswagen is a highly popular brand, but in the last few years, there has been a decline in the popularity and demand of Volkswagen cars, so it will exciting to see what Volkswagen is going to bring in future to regain its popularity.

Some of the future goals and projects of Volkswagen

Ameo is one of the sedan models of Volkswagen, and the owners are planning to cut it out from the market of most of the cities as sedan has become one of the most common classes, and various other manufacturers are offering umpteen sedan models with great features, and people prefer them over Volkswagen. Meager sales of Ameo have forced the company to take this decision to protect them from huge losses. The company has no plans to relaunch this segment in the market. 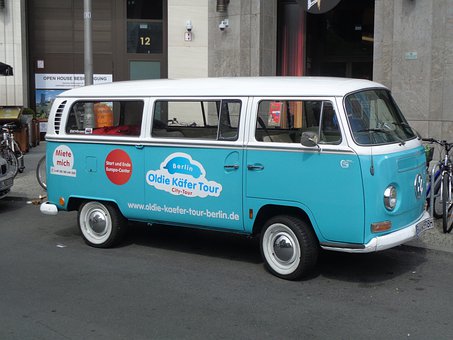 Budget cars are the most demanded segment in cars, and most of the big brands are focusing on it as it helps them to boost their profits and enhancing the sales but Volkswagen is thinking the other way as budget segment already have a lot of competition, so it is planning to offer premium cars in the market to face less competition and provide better quality cars to the customers.

Skoda will be the leader

Volkswagen is planning to give control to the Skoda to manage its operation in some parts of the world, such as India. Skoda will handle all the operations and will have the responsibility to make new designs, engines, and models for Volkswagen. They are focusing on the local areas to spread the brand in deep parts, and for that, they are planning to join hands with local dealers in different regions. It will give the upcoming products a broader market and boost the localization of the brand.

Volkswagen has been working on the concept of electric cars, and it is expected that soon it will finish the project and launch its first electric car in the market. Electric cars will redefine the automobile industry and promotes the best use of technology for the betterment of mankind, the environment, and our planet. These cars are expected to run around 250 miles on a single charge, which will save a lot of fuel costs.