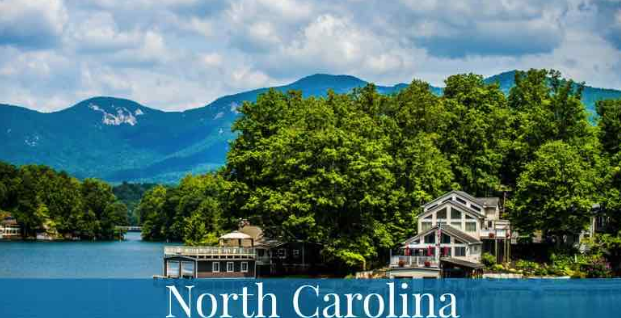 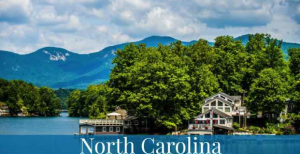 The tallest mountain east of the Mississippi River is in North Carolina–Mount Mitchell. Mitchell is the highest peak of the Appalachian Mountains. The mountain is named after Elisha Mitchell, a former professor at the University of North Carolina. He fell to his death verifying the height of the mountain in 1857. 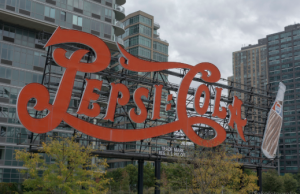 The Pepsi Cola company was founded in New Bern, North Carolina, in 1898. The famous soft drink was created by a pharmacist, Caleb Bradham, and originally called “Brad’s Drink”. Bradham set out to create a drink that would aid digestion. The company went bankrupt twice–once in 1931 and again in 1939, before finally becoming successful.

North Carolina boasts the largest privately owned house in America–the Biltmore House, in Asheville. The palatial house was built in 1895 by George Vanderbilt. With over 4 acres of living space, this home is outfitted with 43 bathrooms and 34 bedrooms. There are 250 rooms, and at 8,000 acres, there’s plenty of backyard to walk around in.